Actress Kajal Aggarwal, who will be playing the lead role in 'Uma', has begun shooting for the film.
By Zenger News Desk July 7, 2021
Facebook
Twitter
Linkedin
Email 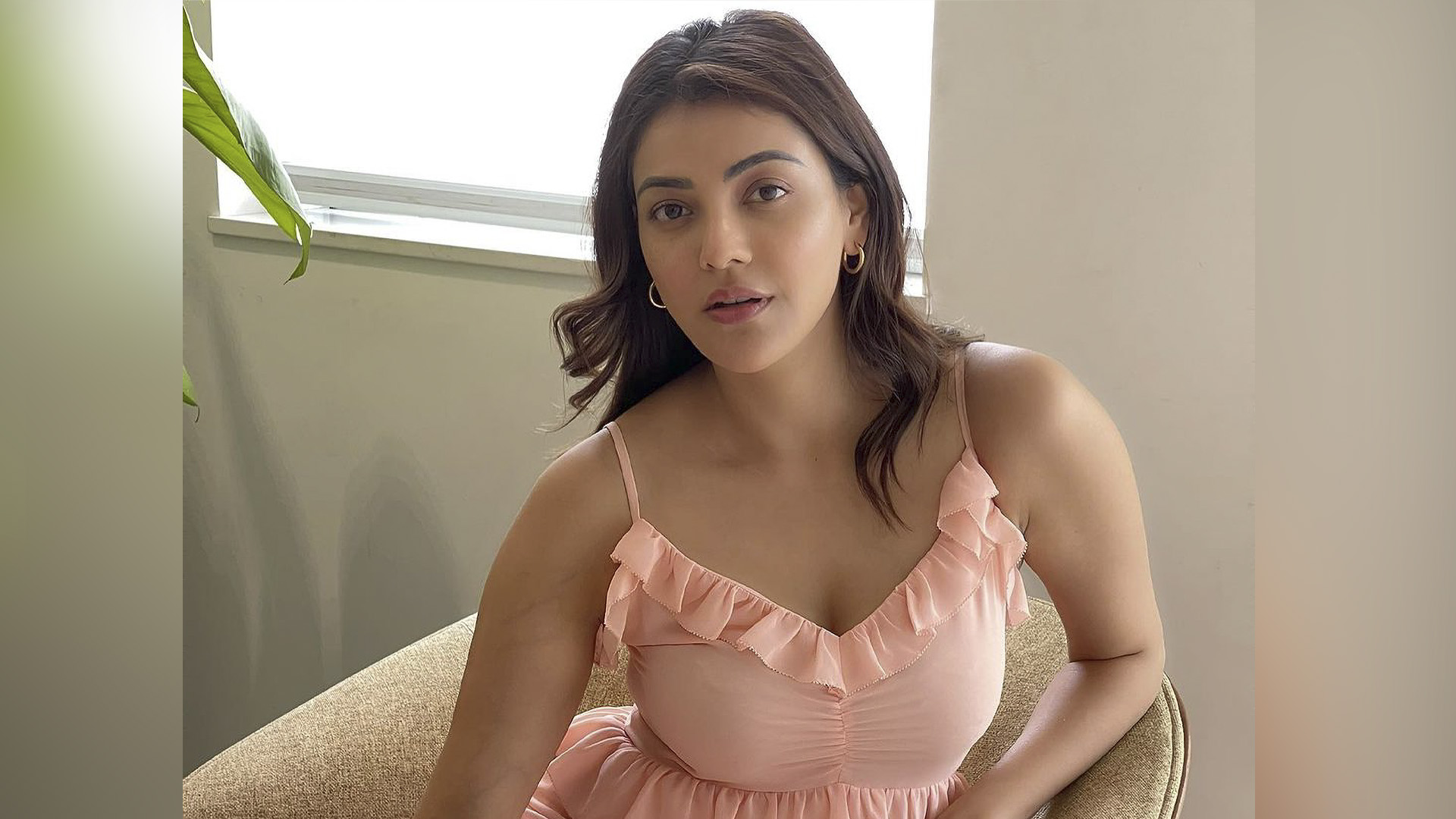 The start-to-finish schedule of the film started yesterday. Indian film critic and trade analyst Taran Adarsh shared the news on his Twitter handle.

Along with the tweet, Adarsh also shared an image that revealed the cast of the film. Apart from Kajal, it stars Tinnu Anand, Harsh Chhaya, Meghana Malik, Gaurav Sharma, Shriswara, and Ayoshi Talukdar. Another film business analyst, Atul Mohan, also shared the poster of the film in a tweet.

The upcoming film is a feel-good drama set in an aristocratic household with a wedding backdrop where the entire family assembles. The movie unfolds through the multifaceted characters in the house with the arrival of a stranger, Uma.

“Uma,” produced by Avishek Ghosh (AVMA MEDIA) and Mantraraj Paliwal (MIRAJ GROUP), is being shot, keeping all the Covid-19 protocols under consideration.

Aggarwal, who started her film career back in 2004 with Bollywood, has over the years emerged as one of the most formidable names in the Tamil, Telugu, and Hindi film industries.

Her debut Telugu film, “Lakshmi Kalyanam,” was released in 2007. In the same year, she received critical acclaim for her role in the box office smash “Chandamama.”

“Magadheera,” a historical fiction Telugu film released in 2009, was a watershed moment in her career, winning her critical acclaim. It is one of the highest-grossing Telugu films of all time, and she was nominated for Best Actress at various award shows, including Filmfare.

After a long career in Telugu films, she returned to Hindi cinema with “Singham” (2011), a box office triumph, followed by “Special 26” (2013), which was also a box office success. Aggarwal was the first actress from a south Indian film to have a wax figure displayed at Madame Tussauds Singapore in 2020.

“Very happy to be collaborating with AVMA Media, Avishek Ghosh, and director Tathagata Singha, on an extremely interesting film titled Uma,” said Aggarwal about her upcoming project. “I’m always keen to give a green signal to scripts that are fun, entertaining yet challenging for me as an actor. I’m excited to share ‘Uma’ with all of you,” she said.

Apart from “Uma,” Aggarwal has several films from the south Indian film industry lined up. She has “Hey Sinamika” with Dulquer Salmaan, “Acharya” with Chiranjeevi, a fantasy horror thriller “Ghosty,” and another horror thriller with Deekay in the pipeline.