GoTo was formed in May when Indonesia’s largest startups Gojek and Tokopedia merged to form an entity. 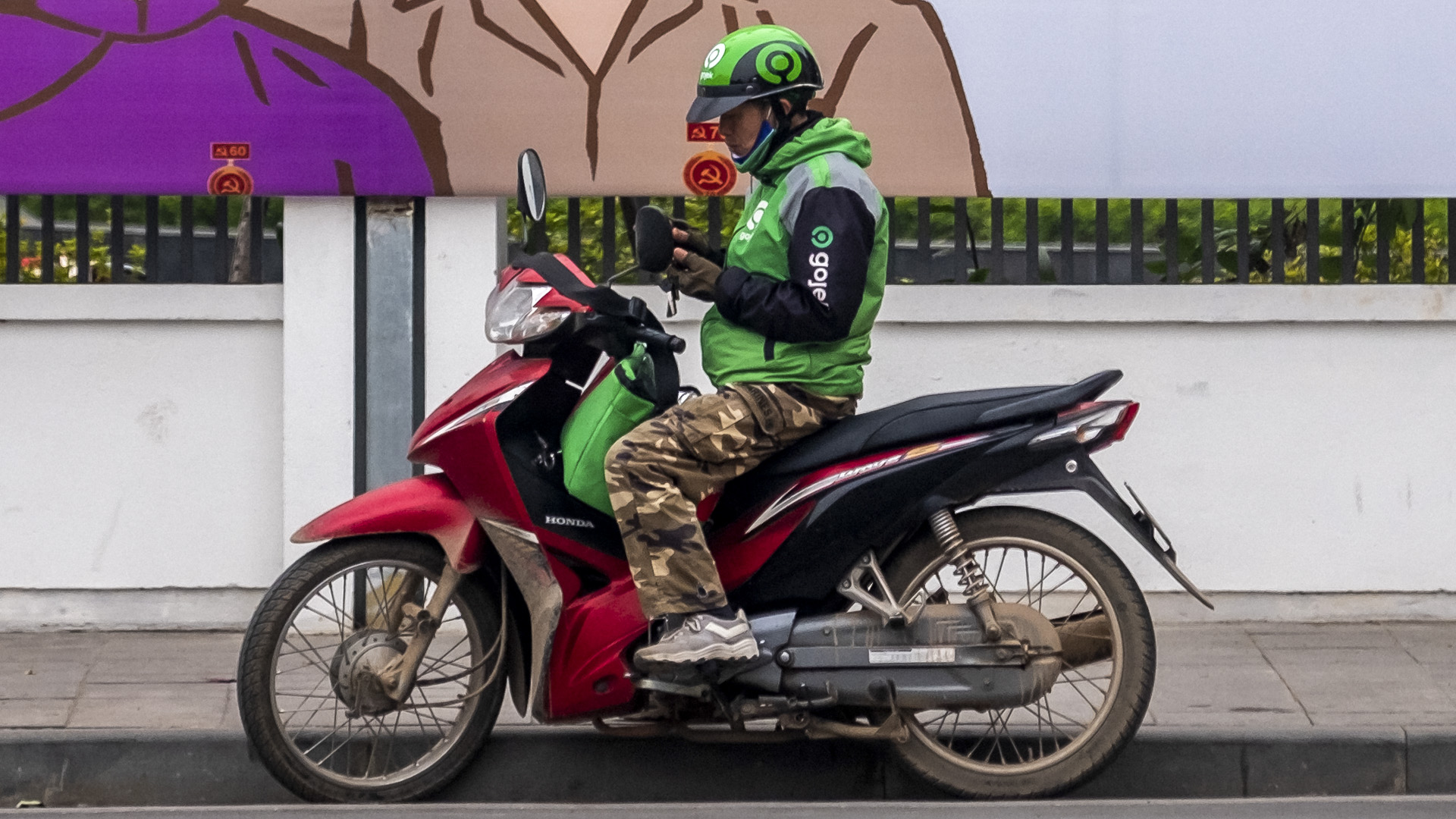 SINGAPORE — Indonesian tech firm GoTo is seeking a concurrent listing in the United States and on the Jakarta Stock Exchange this year. This could give the company a market value between $35 and $40 billion.

GoTo was formed in May when two of Indonesia’s largest tech unicorns, multi-service tech firm Gojek and e-commerce company Tokopedia, announced a merger that currently contributes to 2 percent of the country’s Gross Domestic Product.

The merger is Indonesia’s biggest deal.

In a statement released after the merger on May 17, the companies said they had a group gross transaction value (GTV) of over $22 billion in 2020.

“The GoTo Group will tap into the huge potential of Southeast Asia’s largest economy with its fast-growing middle class and young, tech-savvy population.”

The expansion is in line with its founders’ aspiration to be a one-stop platform to solve every problem for their customers. Gojek also operates in Singapore, Vietnam, Thailand, and the Philippines.

In India, Gojek has set up a development center focusing on product, engineering, and design in southern city Bengaluru following its acquisition of a handful of Indian tech startups.

Gojek is backed by global tech giants like Google, Facebook, Tencent, and PayPal, as well as investment firms like America’s KKR, Warburg Pincus, and Sequoia India. The latter was involved in 5 rounds of funding and holds 4.95 percent of Gojek, according to tech and VC portal Momentum Works.

In addition to an e-commerce marketplace, Tokopedia has a fintech and payment business, a retail business, and logistics fulfillment services that can reach up to 98 percent of Indonesia.

As per a media report in 2019, Tokopedia was the most visited eCommerce website in Indonesia, with a 25 percent market share. It counts among its investors, Softbank, China’s Alibaba, and Sequoia India. Sequoia has an 8.05 percent stake in the company.

A 2020 research report co-produced by Facebook and Bain & Company said that Southeast Asia’s online spending after the pandemic is expected to triple and reach close to $150 billion by 2025. This exponential growth is expected to continue even with the easing of physical distancing measures.

“Southeast Asia, historically, has had a bit more challenging time getting on the radar next to China and India,” said Florian Hoppe, a partner at Bain & Company.

“The last few years have shown that now, the digital economy is actually rivaling at the very least India. But the potential’s clearly there, and I think international investors have woken up to that.”

As per a media report, investors of Gojek own 58 percent of the combined entity with the rest of the company belonging to Tokopedia shareholders. This gives Sequoia India a rough stake of 6.25 percent.

If the company does list later this year and lives up to the upper end of its expected valuation as a public company, Sequoia’s investment will have grown to $2.5 billion.

Tokopedia was founded in 2009 as an e-commerce marketplace connecting small merchants and buyers. ‘Toko’ is the Indonesian word for shop or store.