Indian politician Shashi Tharoor called the portal a mess and called out the govt for spending over $500 million on it.
By Zenger News Desk July 7, 2021
Facebook
Twitter
Linkedin
Email 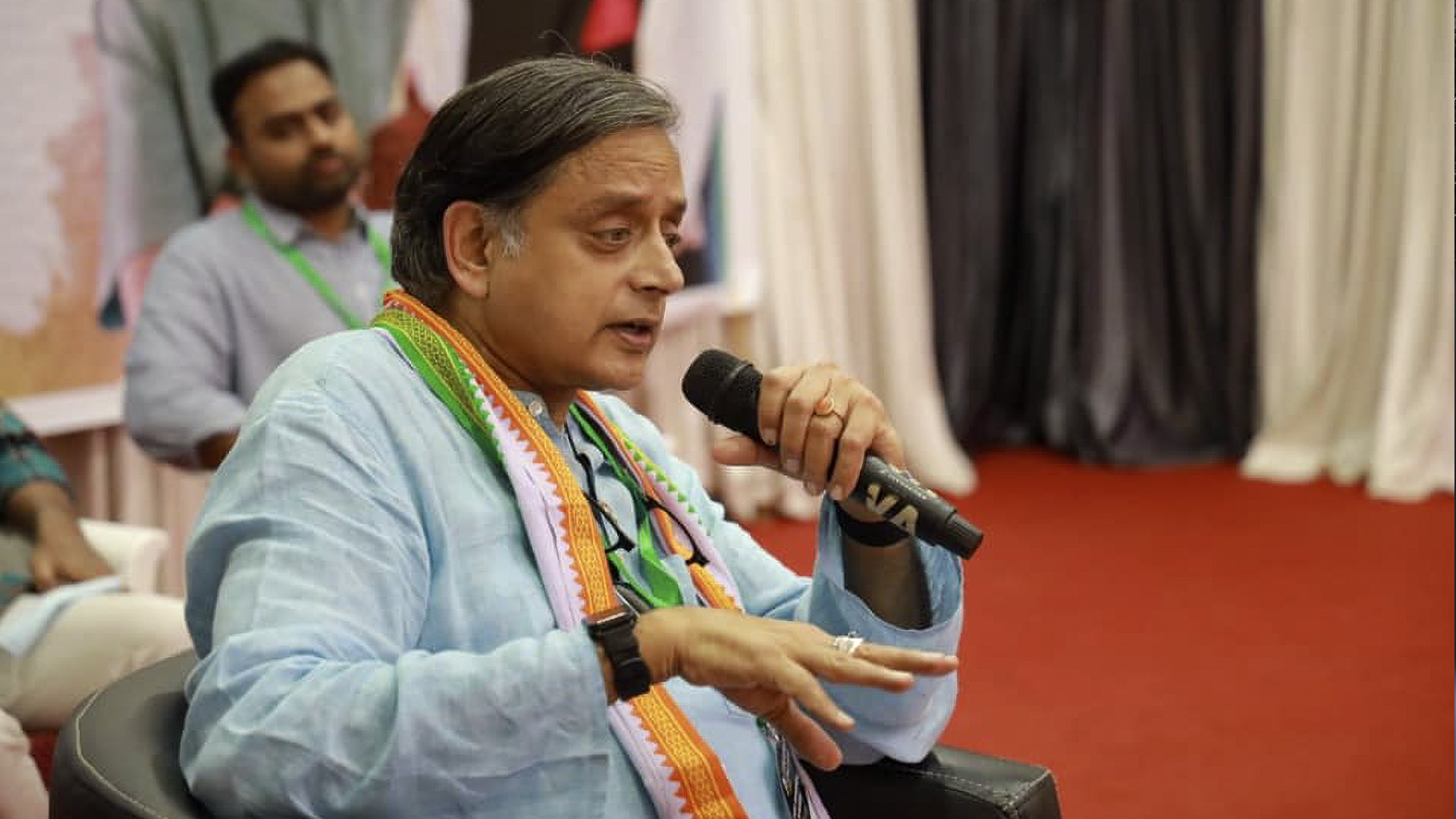 Tharoor said that even after spending INR 4,200 crore ($563 million), the government “failed” to attain the objective and “created a mess” instead.

Taking to Twitter, the MP said that chartered accountants from All India Professionals Congress (AIPC) informed him that the new Income Tax Portal has been “disastrous”, with glitches including “longer-than-usual log-in times.”

“Almost all features of the new portal are non-operational, so Income Tax Returns filing, 15 CA/CB forms, data prep for appeals has ground2halt,” Tharoor tweeted. “It is not clear why the Centre chose to change the income tax portal in June.”

The Congress leader said that it would have been “wiser [to change the portal] just before the end of the Financial Year or the start of the next one so that taxpayers eligible for income-tax refund could have received help in these difficult times.”

Tharoor also raised questions on the need for an Income Tax portal when the old portal was running smoothly for years.

“Why was the portal switched at peak time when Income taxpayers usually file their returns and claim refunds? Why was no testing of the new portal done before its launch?” Tharoor tweeted.

The Central Board of Direct Taxes launched the new portal to file tax returns on May 20.

The press note also said that “directions have been issued to fix hearing of cases or compliance only from June 10 onwards, to give taxpayers time to respond on the new system.”

Tharoor said that India has very few taxpayers per capita, coupled with a culture of tax evasion and black money.

“This must be the first time in history that Indian taxpayers who want to pay their taxes are not able to pay because the Income Tax portal is not working! Penalties should be imposed, and heads roll,” he said.

Tharoor’s reaction came a day after the Central Board of Direct Taxes granted further relaxation in the electronic filing of income tax forms 15CA/15CB till July 15. Taxpayers can now submit tax forms in manual format to the authorized dealers till July 15, 2021.

A facility will be provided on the new e-filing portal to upload these forms at a later date for the purpose of generation of the Document Identification Number.

In view of the difficulties reported by taxpayers in the electronic filing of the tax forms 15CA/15CB on the official portal, the  Central Board of Direct Taxes said that taxpayers could submit the forms in a manual format to the authorized dealer until June 30, 2021.