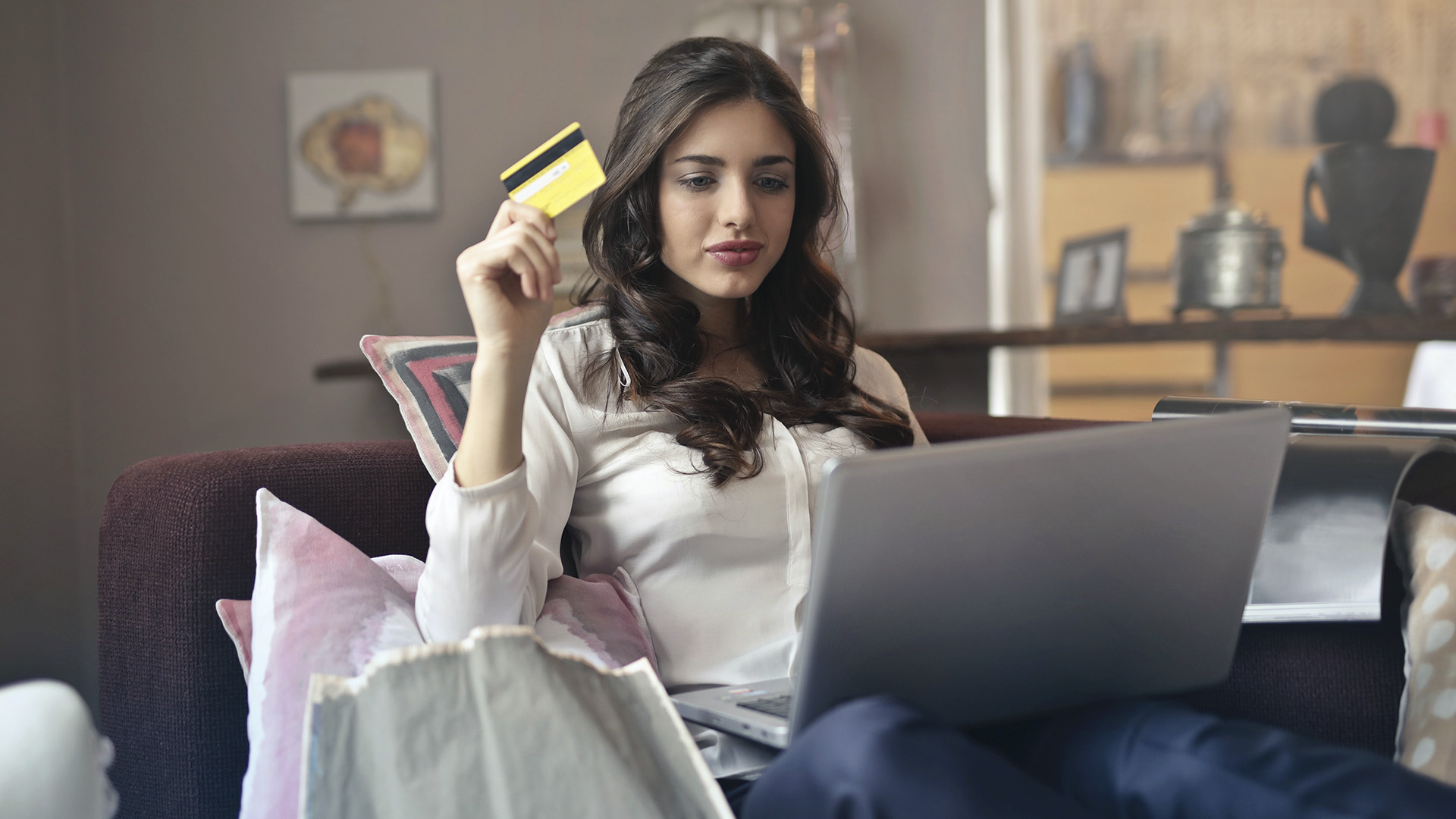 The Indian government has extended the deadline for comments and suggestions on the proposed amendments to the Consumer Protection (E-Commerce) Rules, 2020, to July 21. (Pickawood/Unsplash)

NEW DELHI — The Indian government has extended the deadline for comments and suggestions on the proposed amendments to the Consumer Protection (E-Commerce) Rules, 2020, to July 21.

“It has now been decided to extend the timeline for receipt of comment, suggestions on the Draft E-Commerce Rules,” Jayashree Narayanan, Under-Secretary at the Department of Consumer Affairs, said.

“View, comments, or suggestions on the proposed amendments may be sent by July 21, 2021,” Narayanan added in the notification.

The previous deadline for public suggestions was July 6, however, several e-commerce firms had urged the Indian government to extend the deadline.

On June 21, the Indian government announced several amendments to the Consumer Protection (E-commerce) Rules, 2020, to create a level playing field after several complaints against unfair trade practices and “widespread cheating” in the e-commerce sector.

Under the proposed amendments, e-commerce firms like Amazon and Walmart-owned Flipkart would be prohibited from having back-to-back flash sales. Conventional flash sales by third-party sellers would not be banned.

Flash sales and offers during festivals like Diwali are important revenue drivers for e-commerce firms.

It’s unclear how the government would regulate between fraudulent flash sales and “conventional sales”.

“Prevalence of such unfortunate incidents has negatively impacted the consumer and business sentiment in the market, causing immense distress and anguish to many,” the Ministry of Consumer Affairs, Food, & Public Distribution said in the press release.

“It was observed that there was an evident lack of regulatory oversight in e-commerce which required some urgent action.”

“Moreover, the rapid growth of e-commerce platforms has also brought into the purview the unfair trade practices of the marketplace e-commerce entities engaging in manipulating search result to promote certain sellers, preferential treatment to some sellers, indirectly operating the sellers on their platform, impinging the free choice of consumers, selling goods close to expiration, etc,” the ministry said.

In addition to the act, the government also came up with a set of rules called the Consumer Protection (E-Commerce) Rules, 2020 for e-commerce companies to ensure fair trade practices and to avoid the exploitation of consumers.