The report highlights an array of issues impacting the marginalized communities in Pakistan. 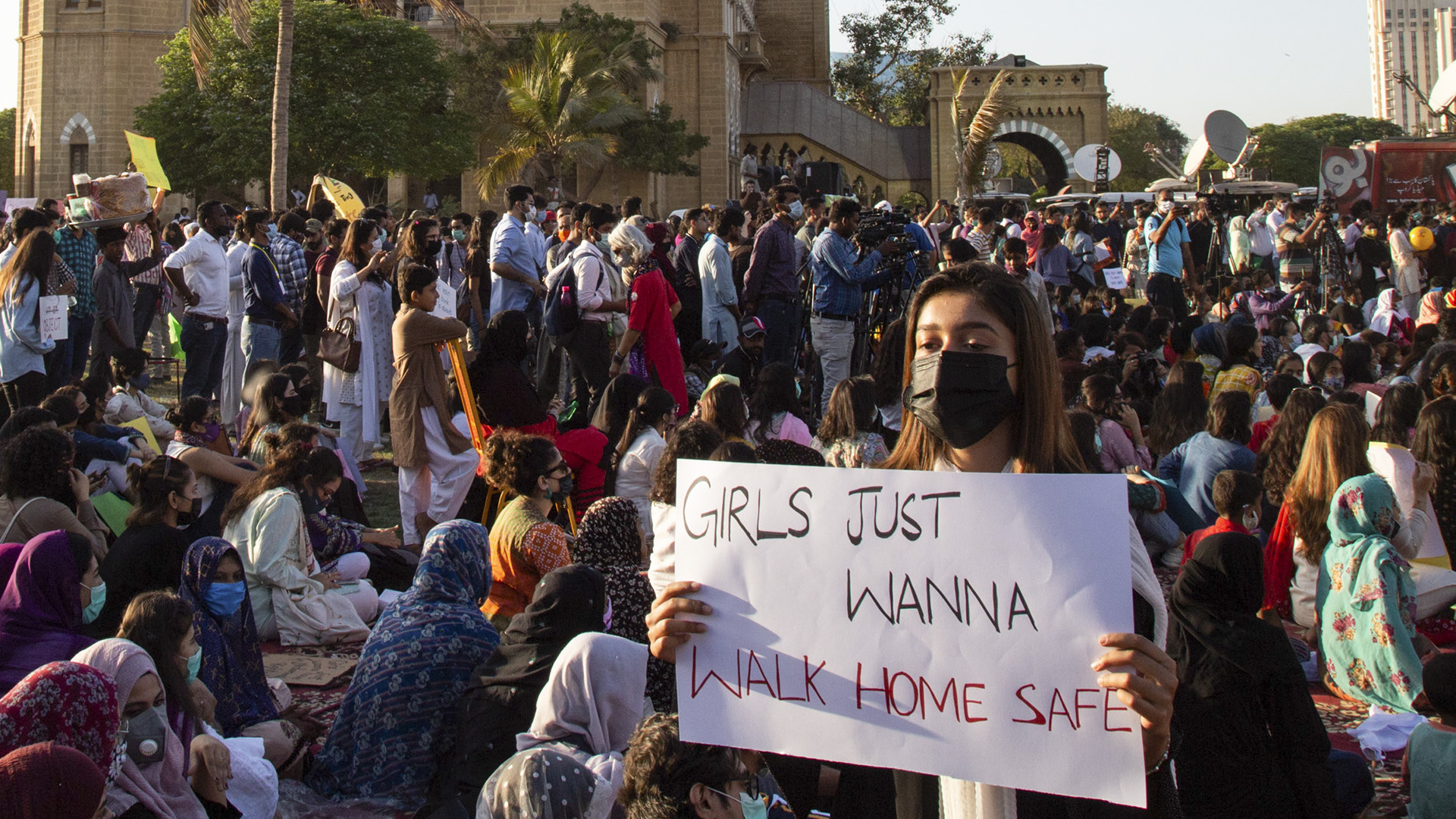 ISLAMABAD — The Human Rights Commission of Pakistan released the annual report of the State of Human Rights in Pakistan for 2020.

The report highlights an array of issues impacting the marginalized communities in Pakistan. There has been a special emphasis on the plight of women, with gender discrimination prevalent across the country.

“The Human Rights Commission of Pakistan registered a rise in domestic and online violence complaints, indicating the increased vulnerability of women during the pandemic,” states the report.

The gender disparity is witnessed even in subcategories of crimes, including the persecution of religious minorities, with issues such as forced conversions being seen. Other human rights abuses to target women include child marriage and honor killings, which, even though they impact men, are primarily centered on controlling and subjugating women. 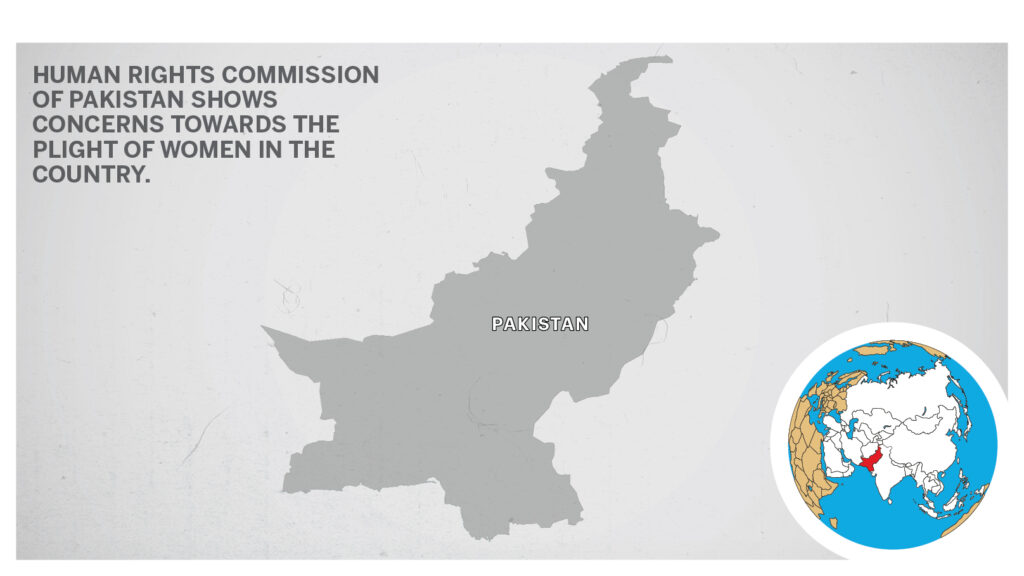 “We must change our mindset on what the fate of young women should be in our society,” said Kishwar Enam, a pediatrician and member of ‘Kasur Hamara Hai,’ a child welfare initiative.

“Instead of committing them to marriages, send them to school so they can grow up to be healthy, successful, and independent individuals. This will help the generations they raise to prosper.”

The Human Rights Commission of Pakistan highlighted other forms of violence against women, including sexual assault and domestic violence prevalent across the country.

While the report highlights certain issues under provincial division, marginalization of women was witnessed across Pakistan even if certain stats varied in different parts of the country.

Pakistan was ranked 151 out of 153 by the World Economic Forum on the global gender gap index.

The report said that the Human Rights Commission of Pakistan had registered an increase in domestic violence and even digital versions of such cases, which as per the report, underlines “the increased vulnerability of women during the pandemic.”

“Many families realize too late that a divorced daughter is better than a dead daughter,” said Khadija Siddiqi, a women’s rights activist, and gender-based violence survivor.

In 2020, the Human Rights Commission of Pakistan noted 430 cases of honor killings, which saw 363 women and 148 men being killed. The report highlights that sexual violence against women continued with impunity across the country.

It specifically highlighted the case of the gang rape on the Lahore-Sialkot Motorway in September 2020, when a woman was sexually assaulted in front of her children. The case sparked shockwaves across the country.

“The shock and outrage compounded when the capital city police officer in Lahore callously suggested that she should have ‘chosen her route more carefully,’” states the report, highlighting the prevalence of victim-blaming, which Pakistan Prime Minister Imran Khan has also been accused of in recent months.

Twice in 2021, Khan said that vulgarity or women wearing “few clothes” is linked to rape cases in Pakistan.

“Pakistan needs to be rid of this mindset of rape apologists.”

Other forms of violence against women were also witnessed during 2020, with targeted killings also reporting a rise in the year. The report highlights a case in Turbat, where three gunmen killed a woman at her place and even injured her four-year-old daughter.

The report said that last year Pakistan completed the review of the Convention on the Elimination of All Forms of Discrimination Against Women in line with its fifth periodic report.

In February this year, the report handed over at the Convention on the Elimination of All Forms of Discrimination Against Women’s 75th session put forth its wide-ranging recommendation that underlined the need for national machinery dedicated to gender equality and upholding women’s rights.