Ranveer Singh is known for his unconventional sartorial choices and as one of India’s most bankable stars. 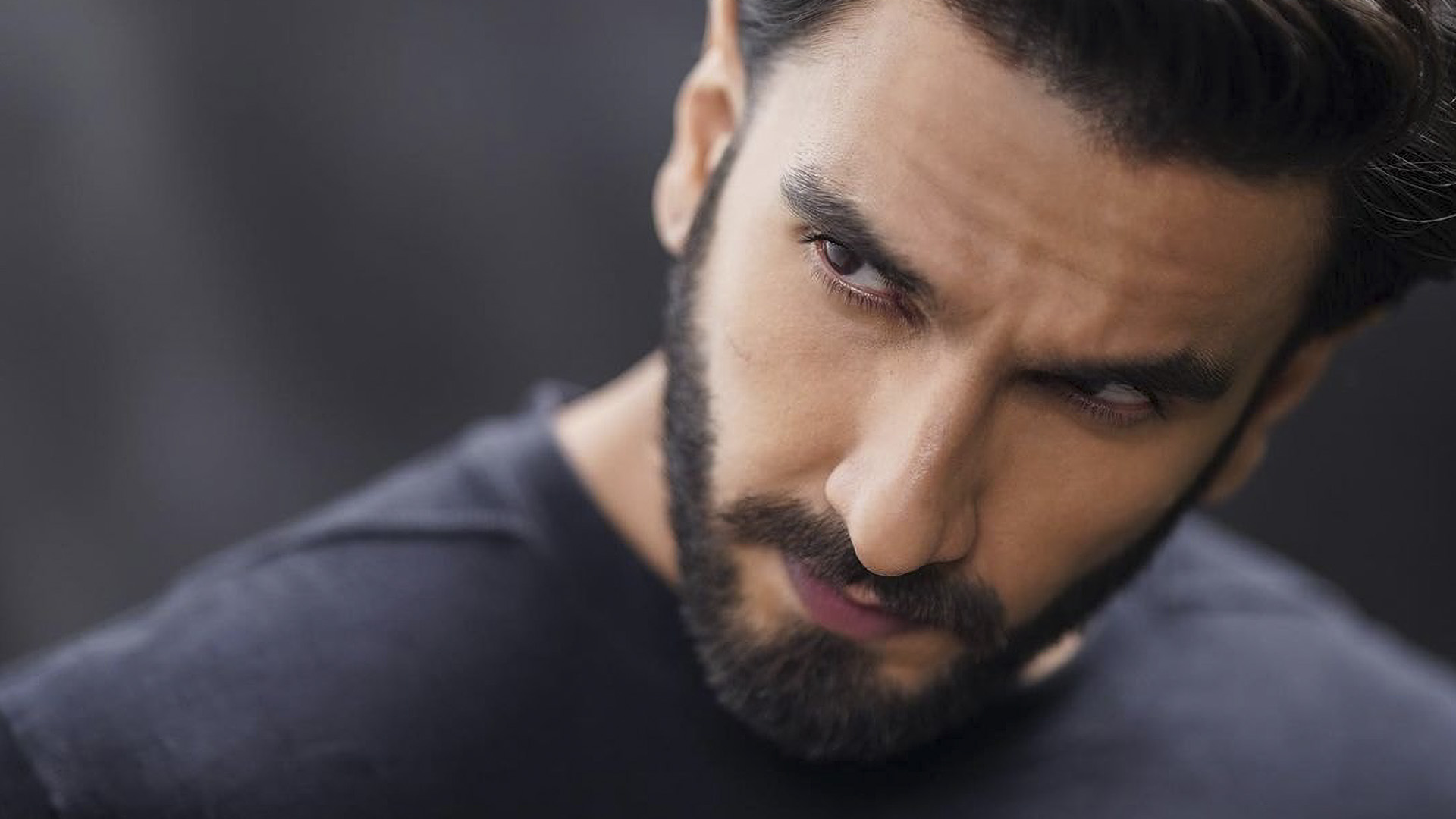 Padukone took to Instagram and shared a video yesterday. She and Singh could be seen dancing hilariously to “Twada Kutta Tommy,” a viral mix composed by Yashraj Mukhate using Shehnaaz Gill’s meme-popular dialogue.

“But since it’s your Birthday, I’ll make peace with the fact that Twada Kutta is Tommy and Sadda Kutta is Kutta,” said Padukone in her post. “Happy Happy Birthday, My Most Favourite Person @ranveersingh.”

Looking at Singh’s body of work, right from his debut in “Band Baaja Baaraat” to his last theatrical release “Gully Boy,” the actor’ energy levels and charisma are a perfect match for each of his silver screen performances.

It has taken Singh just over a decade to tick all the boxes and establish himself as an entertainment superstar and an admirer of exquisite fashion.

As the actor turned a year older on July 6, let’s revisit some of the diverse character portrayals that Singh has put in front of the viewers.

When Bollywood did not look beyond star kids and big names, Singh came as a breath of fresh air. In 2010, the actor made his debut with “Band Baaja Baaraat,” marking the beginning of a new era.

In the movie helmed by Maneesh Sharma, Singh plays the role of Bittoo Sharma, a fun-loving youth who starts a wedding planning business with Shruti Kakkar (Anushka Sharma), an ambitious girl. Even though they promise not to mix business with love, they soon realize they have feelings for each other.

Singh’s portrayal of Bittoo is true-to-life, incredibly realistic as well as fun to watch. He delivered a promising performance by remarkably essaying a young college boy keen on discussing “business” plans with Anushka Sharma as Shruti, providing a tale of comedy-romance drama with admirable conviction.

After his debut film in 2010, instead of choosing more light-hearted roles, Singh made some brave choices at the start of his career, taking everyone by a pleasant surprise.

In 2013 with Vikramaditya Motwane’s “Lootera,” Singh showed his range as an actor. The movie remains one of Singh’s most appreciated and yet underrated works to date.

Adapted from a story by O’Henry, the film hinges on a punchline and delivers the same through a well-crafted ending.

In the movie, Singh plays the role of Varun Shrivastav, an archeologist who goes to the village of Manikpur and wants to study the land around the temple which the zamindar owns. Varun impresses the zamindar with his knowledge and charms his daughter Pakhi (Sonakshi Sinha).

However, Varun leads a mysterious second life which ruins his relationship with Pakhi. Varun runs away only to be reunited with Pakhi years later under very different circumstances.

With Sanjay Leela Bhansali’s “Padmaavat,” the actor’s breakthrough performance set new benchmarks. Some would argue that his Khilji act in the period drama goes down as one of the best performances in the history of Indian cinema.

The film also starred Shahid Kapoor and Padukone in the lead roles, released in January 2018.

In the movie, Singh brilliantly portrays Sultan Alauddin Khalji, obsessed with capturing the famed beauty Queen Padmavati (Deepika) of Mewar. The only one standing in his way is her husband, Maharawal Ratan Singh (Shahid).

Apart from “Padmaavat,” the actor has also collaborated with SLB on movies like ‘Goliyon ki Rasleela: Ram-Leela’ (2013) and “Bajirao Mastani” (2015). Both the film also starred Singh’s wife, Padukone.

Somehow, Bhansali always manages to bring the best out of Singh.

After portraying a powerful dark character in Bhansali’s “Padmaavat,” Singh took up a completely different role with the action-comedy film ‘Simmba,’ yet again proving his range as an actor.

Directed by Rohit Shetty, “Simmba,” which also starred Sara Ali Khan, follows Sangram “Simmba” Bhalerao (Singh), a corrupt police officer who works for Durva, a big drug smuggler. When Durva’s brother rape and murder a girl close to Simmba, he decides to go on the path of righteousness to avenge her.

Undoubtedly one of Singh’s best movies is the 2019 Zoya Akhtar-directorial “Gully Boy,” which also starred Alia Bhatt and Siddhant Chaturvedi.

Singh has created his niche in the film industry with his intense, varied, and entertaining acting performances.

“Gully Boy” was a critical and commercial success. The movie was also appreciated at the Berlin Film Festival, where it had its world premiere.

In the movie, Singh plays Murad, a 22-year-old boy living in the slums of Dharavi, Mumbai. Murad’s parents want him to become well-educated and get a good job, but Murad has dreams of becoming a rapper.

When Murad meets MC Sher (Siddhant Chaturvedi), he takes on the alias “Gully Boy” and starts to realize his dream and fight to live it. The movie is inspired by the real-life success stories of Dharavi rappers Naezy, Divine, and others.

The story beautifully showcases the inspiring journey of Singh’s character into his struggle to make it big as a rapper. His pairing with Bhatt also works out in favor of the film.

The star also raps his way into our hearts with his brilliant rapping skills perfectly showcased in songs like “Apna Time Aayega,” “Mere Gully Mein,” and “Asli Hip Hop.”

The actor has also appeared in several other movies, including “Ladies vs. Ricky Bahl,” “Gunday,” “Dil Dhadakne Do,” and “Befikre,” among others.

Singh will soon be making his TV debut as a host with the quiz show “The Big Picture.”

He also has a lineup of inspiring projects like “83”, “Sooryavanshi,” “Jayeshbhai Jordaar,” “Cirkus,” the Hindi remake of the blockbuster hit “Anniyan” and the recently announced “Rocky Aur Rani Ki Prem Kahaani.”