Donner’s demise was confirmed by his production company, although the details have not been disclosed yet. 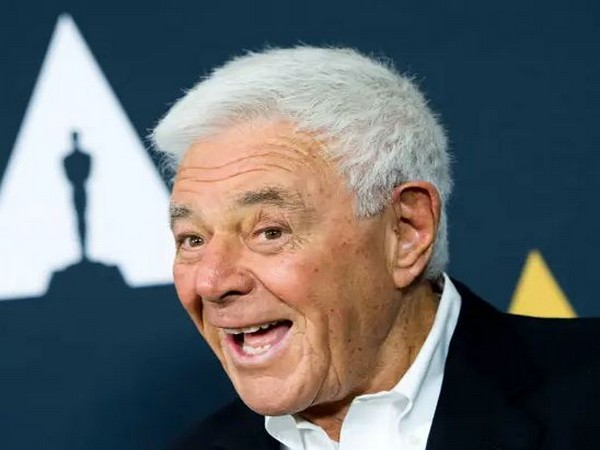 WASHINGTON — The sudden news of filmmaker Richard Donner’s demise has shocked Hollywood with heartfelt tributes pouring in for him.

The ace filmmaker was known for helming the original “Superman” film, the “Lethal Weapon” film series, and “The Goonies.” He had passed away on July 5 at the age of 91.

Director Steven Spielberg, who wrote the story for Donner’s “The Goonies,” remembered him in a statement.

“He had such a powerful command of his movies and was so gifted across so many genres,” he said.

“Being in his circle was akin to hanging out with your favorite coach, smartest professor, fiercest motivator, most endearing friend, staunchest ally, and — of course — the greatest Goonie of all.”

“He was all kid. All heart. All the time. I can’t believe he’s gone, but his husky, hearty laugh will stay with me always.”

Mel Gibson, who starred alongside Danny Glover in Donner’s “Lethal Weapon” movie series as well as in “Conspiracy Theory” alongside Julia Roberts, also mourned the demise of the legendary director in a statement.

“Oh, the things I learned from him! He undercut his own talent and greatness with a huge chunk of humility, referring to himself as ‘merely a traffic cop.’ He left his ego at the door and required that of others.”

“He was magnanimous of heart and soul, which he liberally gave to all who knew him. If we piled up all the good deeds he did, it would stretch to some uncharted place in the firmament. I will sorely miss him, with all his mischievous wit and wisdom.”

From close friends and family to members of the film and Television industry, everyone took to social media to pay their condolences to Donner.

“Richard Donner’s big heart & effervescent charm shone in his movies through the remarkable performances of his cast, which is no mean feat,” he said.

“You remember all the characters in Superman, Lethal Weapon, The Goonies & more because Donner knew how to capture that magic onscreen.”

Marvel Studios chief Kevin Feige said that Donner and his wife were his major supporters in his early career days.

“Richard Donner not only made me believe a man could fly, but he also made me believe that comic characters could be brought to life on the big screen with heart, humor, humanity, and verisimilitude,” he said

“Above all, he taught me that it can and must be done with respect, caring, and kindness to everyone in front of and behind the camera.”

“Dick and Lauren became mentors during my early career and key supporters throughout the birth of the Marvel Comic Universe.”

“I owe my career to the way they took the time to nurture and teach a kid from New Jersey who didn’t know how to use a fax machine or make coffee very well.”

“I always thought Dick was immortal. I still do. My thoughts are with Lauren and the entire family.”

Actor and producer Ben Stiller tweeted that he would always admire Donner’s work.

“Movies that remain in our consciousness. That never has been and never is easy. Always admired his work.”

Donner was survived by his wife, Lauren Shuler Donner.

The news of his demise was confirmed by Donner’s production company, although the details have not been disclosed yet.