Equal Gender Participation To Be Achieved At Paris 2024 Olympics 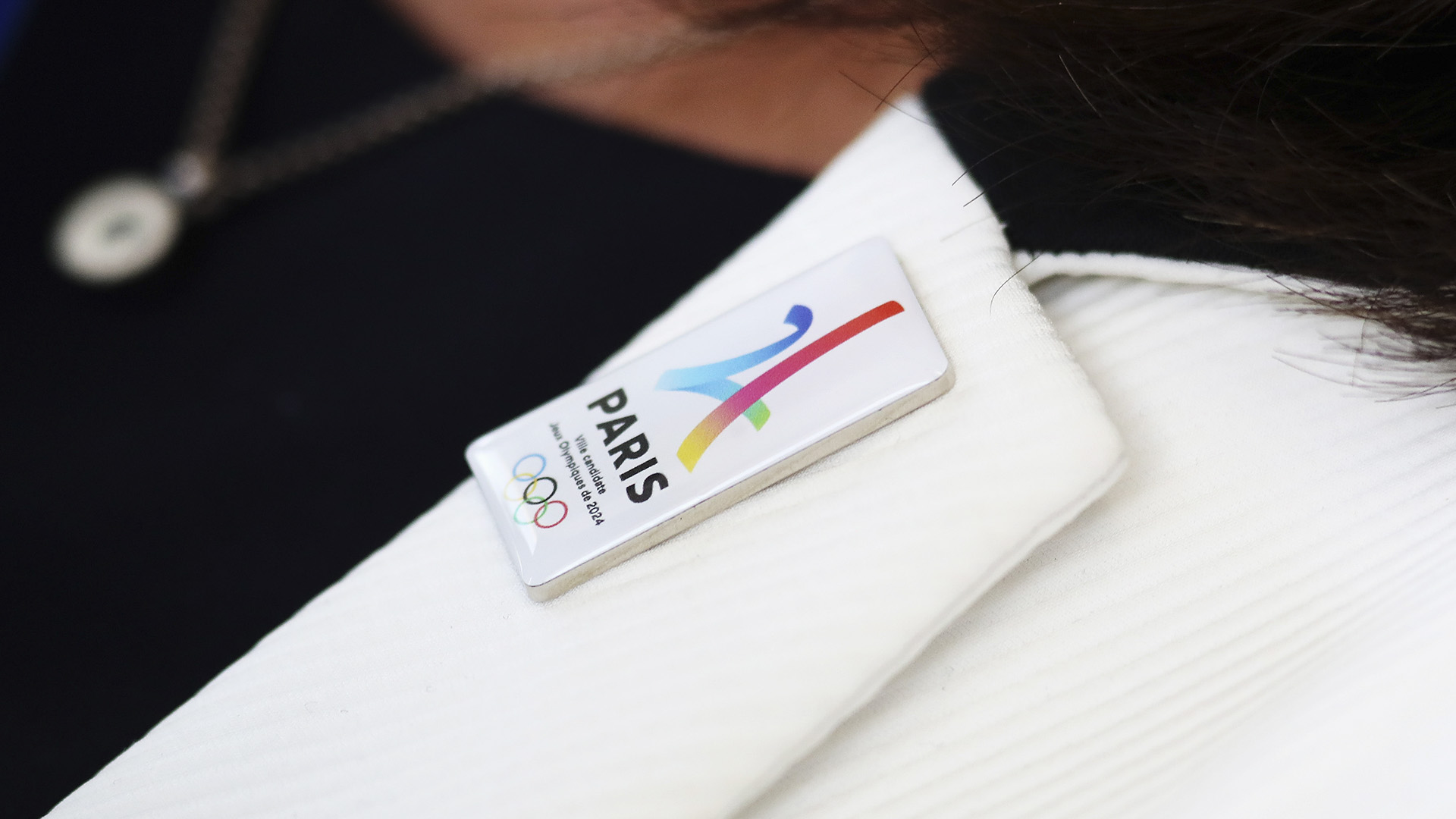 The Mayor of Paris, Anne Hidalgo, wears a Paris 2024 pin badge while talking at a press conference given by the Paris 2024 Candidate Olympic City delegation on August 5, 2016, in Rio de Janeiro, Brazil. (Ker Robertson/Getty Images)

LAUSANNE, Switzerland — The International Olympic Committee announced its commitments towards strengthening and accelerating gender equality at the Olympic Games and throughout the Olympic Movement by 2024.

“Ensure gender-equal and fair portrayal in all Olympic-related communications to foster positive attitudes and to challenge harmful social norms, gender stereotypes, and practices,” stated a release by International Olympic Committee.

This happened after the three-day Generation Equality Forum came to a close last week in Paris, France.

International Olympic Committee has vowed to consolidate the Olympic Games as one of the most influential global platforms for promoting and accelerating gender equality, particularly about athletes participating and the event schedule, including competition hours and medal events per day. 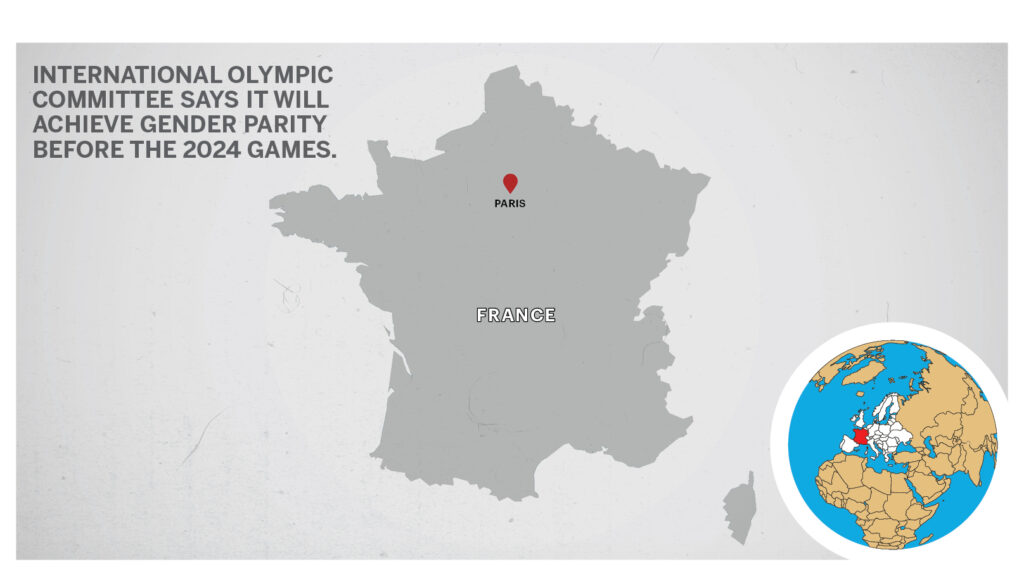 Tokyo 2020 will witness gender-balanced athlete participation, with gender parity (precisely 50 percent male and female participation) to be achieved at Paris 2024, stated the release.

The committee also agreed on accelerating female representation in governance and leadership positions across the Olympic Movement, with the goal of reaching at least 30 percent of women’s representation in decision-making bodies in sports organizations.

“We can all agree that the current crisis presents many challenges to sport and gender equality at large,” said Kristy Coventry, the two-time Olympic swimming champion and IOC Member and Athletes’ Commission Chair.

“That is why, now more than ever, we must ensure that resource allocation continues to be put towards girls and women’s sport and that we guarantee equal access and opportunities for girls and boys to play the sport in a safe and inclusive environment.”

She said that they are committed more than ever to accelerate progress within the Olympic Movement by continuing to lead by example and establishing concrete targets.”

With female athlete participation of almost 49 percent, the Olympic Games Tokyo 2020 will be the first gender-balanced Olympic Games.

For the first time, the IOC has allowed and encouraged all 206 National Olympic Committees to have their flag carried by one female and one male athlete at the Opening Ceremony.

“28 out of 32 fully gender-equal sports, including an equal number of medal events,” stated the release.

“Further enhance gender balance in the competition schedule, including equalizing competition hours and medal events per day, with particular attention placed on the final weekend.”

The 2020 Games will see the introduction of new competitions, including 3×3 basketball, freestyle BMX, and madison cycling, and other mixed events.