The last Queensland's private prison is back in public hands after a Crime and Corruption report found a host of problems.
By Nick Gibbs July 7, 2021
Facebook
Twitter
Linkedin
Email 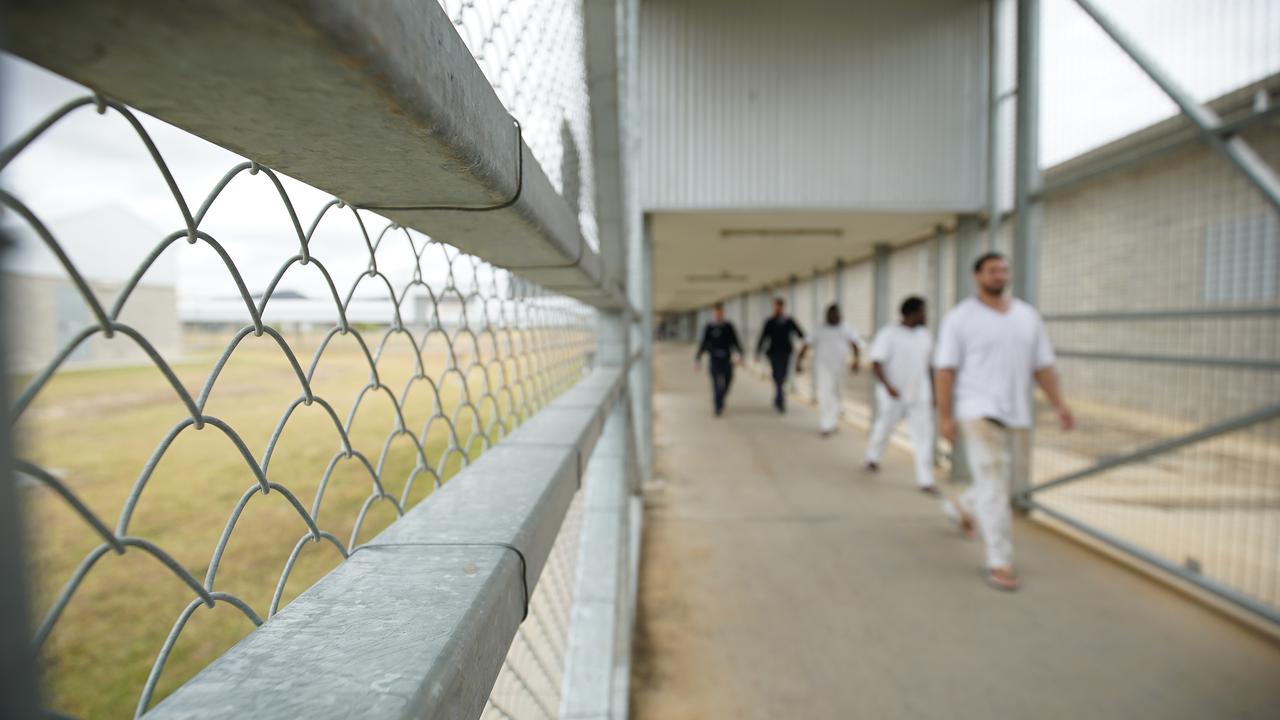 All Queensland prisons are now run by the state after a report found problems with for-profit jails. (AAP Image)

CANBERRA, Australia — All of Queensland’s prisons are again run at taxpayers’ expense after a Crime and Corruption Commission report into two jails previously run by “profit-driven” organizations.

Two privately run prisons were flagged to return to public hands in the wake of the 2018 report, with the Southern Queensland Correctional Centre the last to make the switch.

Having a single operating model across the state was important to reach high standards in prison services, Corrective Services Minister Mark Ryan said. 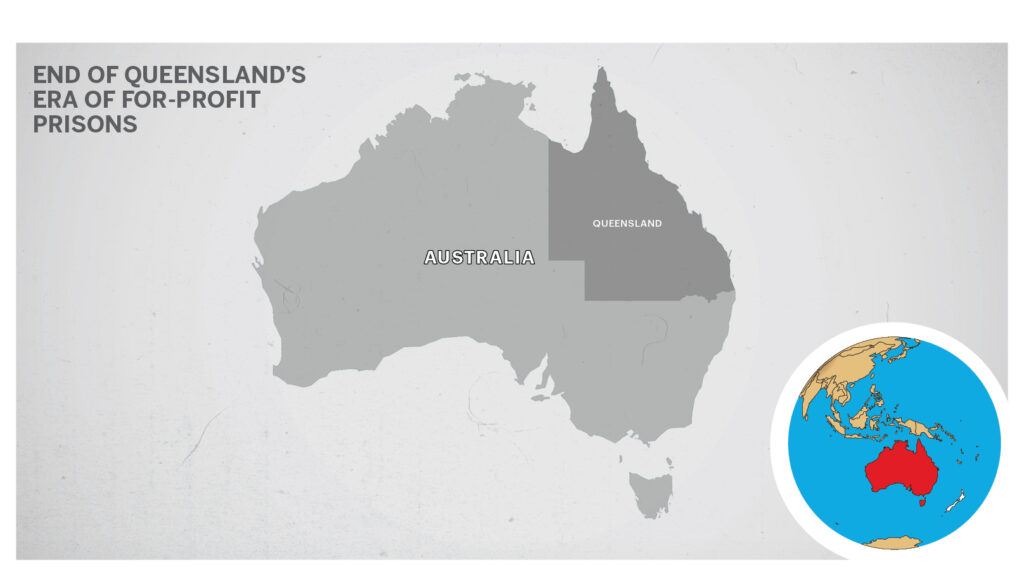 Mark Thomas Ryan is an Australian politician who was a Labor Party member of the Legislative Assembly of Queensland from 2009 to 2012. He regained his seat in 2015. In November 2016, a cabinet reshuffle saw Ryan promoted to senior cabinet as the Minister for Police, Fire and Emergency Services and the Minister for Correctional Services.

“The government took the view that the best operating model for all centers in Queensland was public operation,” he said on July 7 during an interaction.

The 2018 report said the two prisons run by multinational, profit-driven corporations had their own ethical climate and “tone at the top”.

“This marketized approach, where prisons are operated by private, profit-driven organizations, disconnects the state from direct responsibility for the delivery of privately operated prisons,” the report further said.

“This model creates challenges for the state in ensuring prisoners detained in privately operated facilities are treated humanely and have appropriate access to programs and services.”

The same report found the entire prison system was overcrowded and susceptible to corruption, citing instances of staff supplying drugs or weapons to inmates, colluding to avoid searches, and coaxing prisoners to bash fellow inmates.

The state’s latest budget included AU$320 million ($240.46 million) to go toward the expansion of the Southern Queensland Correctional Centre to increase prison capacity.

The Southern Queensland Correctional Centre is an Australian prison facility located in the Lockyer Valley, 15 km north of Gatton, and 94 km west from Brisbane, Queensland.