Economy No Longer Looking Over A Cliff: Reserve Bank Of Australia Governor

The central bank has left the cash rate unchanged at 0.1 percent and does not expect to raise it before 2024, despite speculation. 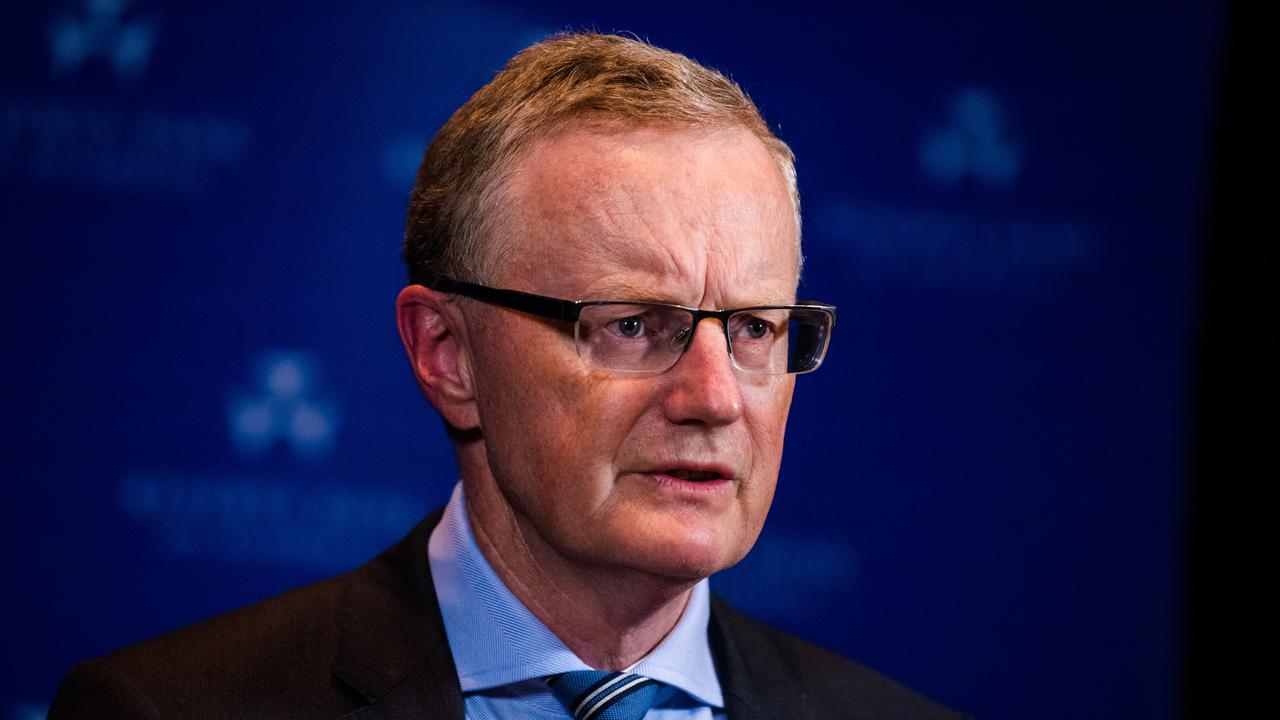 SYDNEY — Australian reserve bank governor Philip Lowe says the Australian economy is now on a positive path, bouncing back earlier and stronger than expected, which has allowed some of its policy measures to be trimmed.

The Reserve Bank of Australia board left the cash rate at a record low 0.1 percent at its monthly board meeting on July 6, while making adjustments to its bond targeting and purchasing programs.

In a rare post-meeting media conference, Lowe said the economic circumstances are quite different from those in March 2020 and in the early stages of the pandemic.

“We are no longer looking over a cliff, but instead we are transitioning from recovery to expansion,” Lowe said.

However, the central bank still wants to see actual inflation sustainably within the two to three percent target range.

This will require the labor market to be tight enough to generate wages growth materially higher than existing levels.

“It is unlikely that the cash rate will be increased before 2024,” Lowe said.

His language firmed slightly from previous statements that a rate rise would not occur until 2024 “at the earliest”.

But economists believe the strength of the economy, particularly in the labor market, could see an earlier rate hike.

Lowe reiterated full employment as a core commitment and explained that means an unemployment rate close to four percent, rather than 5.1 percent currently.

He also said the last time wage growth was above three percent was a decade ago, and he doesn’t expect it to suddenly shoot up.

He also dismissed comparisons with Canada and New Zealand’s central banks, which have hinted at rate reductions as soon as 2023, saying Australia had been below its inflation target for too many years.

The board agreed to continue to target the yield, or interest rate, on the April 2024 government bond at 0.1 percent to keep near-term funding costs low, rather than changing to the new three-year benchmark of November 2024.

Fixed-rate loans tend to be set against three-year bonds, while the cash rate influences variable-rate mortgages.

“The yield on this bond is consistent with the target and the Reserve Bank of Australia remains prepared to operate in the market to achieve the target,” Lowe said.

The central bank will also wind back its bond purchasing program to a rate of AU$4 billion ($3 billion) a week from AU$5 billion currently, once its AU$100($75.02 billion) billion scheme exhausts in early September.

But he was keen to emphasize to bank economists on the conference call that the reduction in bond buying did not mean the program was any less important in supporting the economic recovery.

“The bank will continue to purchase bonds given that we remain some distance from the inflation and employment objectives,” Lowe said.

“However, the board is responding to the stronger-than-expected economic recovery and the improved outlook by adjusting the weekly amount purchased.”

It will review the bond program in November, looking to recalibrate to stronger economic conditions.