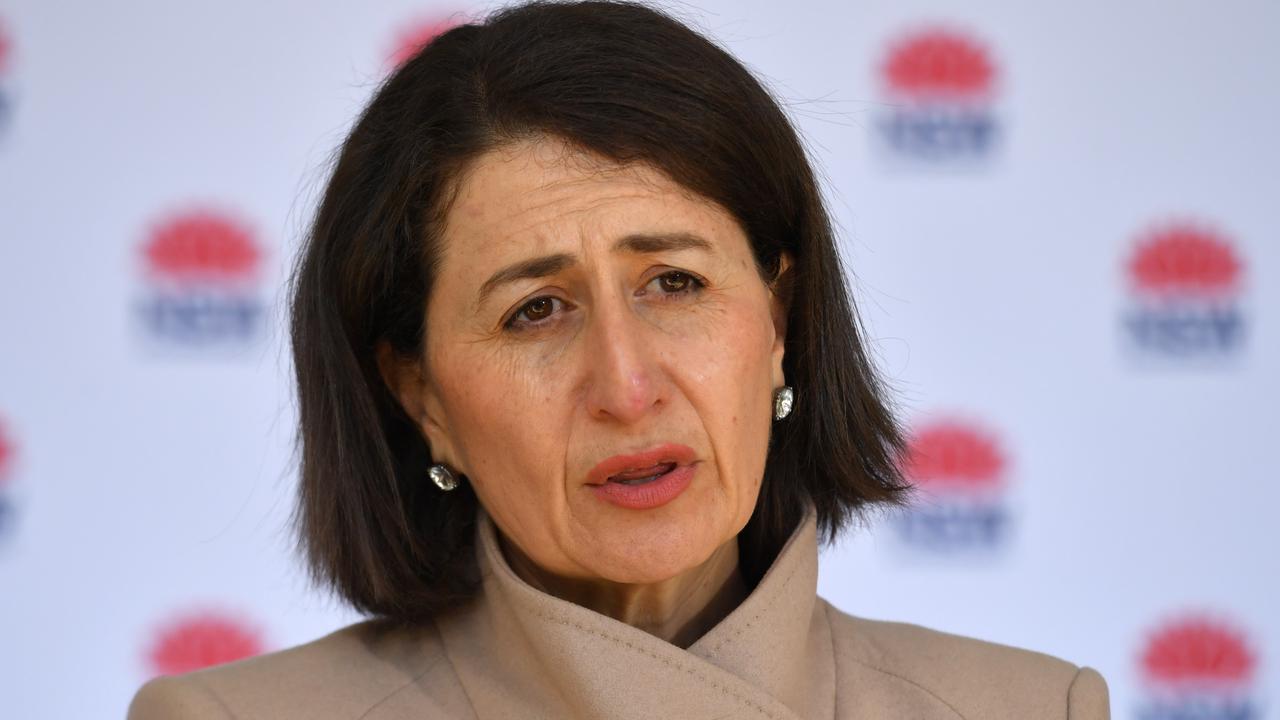 New South Wales Premier Gladys Berejiklian says some restrictions must remain even if the lockdown is lifted. (Mick Tsikas/AAP Image)

SYDNEY — A decision is due on the extension of lockdown rules governing millions of New South Wales residents as the state continues to record over a dozen new cases each day.

Premier Gladys Berejiklian spent most of the day on July 6 locked in meetings with health experts in hopes of telling the community “What next week looks like”.

New South Wales recorded 18 new Covid-19 cases in the 24 hours to 8 pm on July 5, bringing the total number of people infected in the latest outbreak to 330.

It’s a significant drop from the 35 cases the previous day, but the number of new cases who have spent time in the community while infectious is still alarming health experts, the premier said. 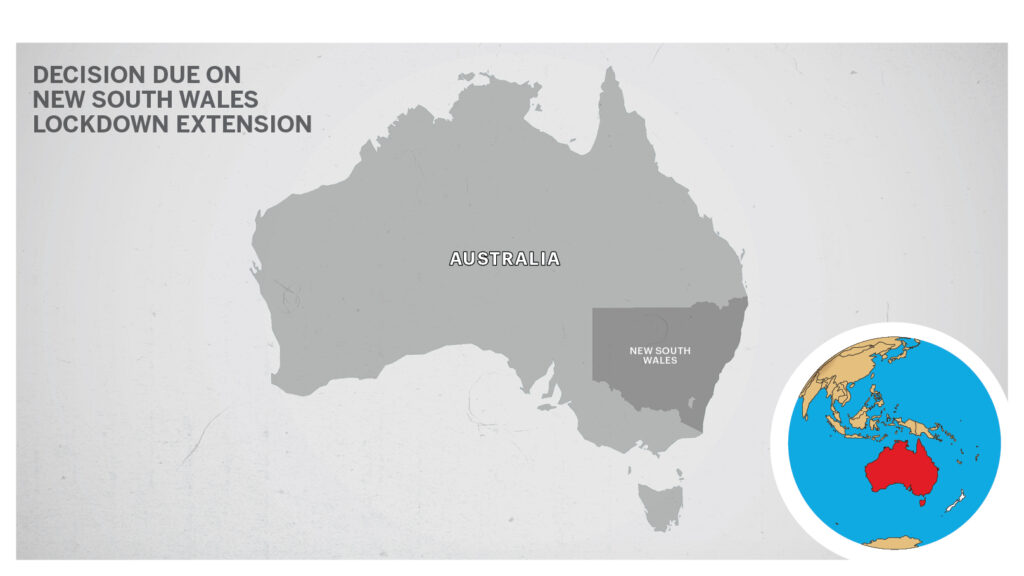 That includes seven of the new cases announced on July 6. Chief Health Officer Dr Kerry Chant has previously flagged that the lockdown’s success will be judged on this metric. Kerry Gai Chant, PSM, is a public health physician who is the chief health officer of New South Wales, Australia since 2008. She gained prominence during the Covid-19 pandemic providing regular public health advice for New South Wales, a contribution for which she was named the state’s Woman of the Year in March 2021.

Berejiklian said the length of the lockdown would be informed by the fact the New South Wales government wants this to be the state’s last.

The decision loo after modelers, economists, and public health experts from the Australian National University and the University of Melbourne crunched the numbers and found longer lockdowns benefit the economy in the long term.

As per the St George Bank economists, the lockdown has already cost the economy about AU$1.5 billion ($1.13 billion). St.George Bank is an Australian bank with its headquarters in Sydney. Since a 2008 merger, the bank has been part of Westpac, having previously been an independent legal entity.

However, Berejiklian said even if lockdown is lifted, restrictions will remain until a good majority of the population is vaccinated due to the virulence of the Delta strain.

The stay-at-home orders for more than five million people in Greater Sydney, Wollongong, Shellharbour, the Central Coast, and the Blue Mountains regions are due to end at midnight on July 9.