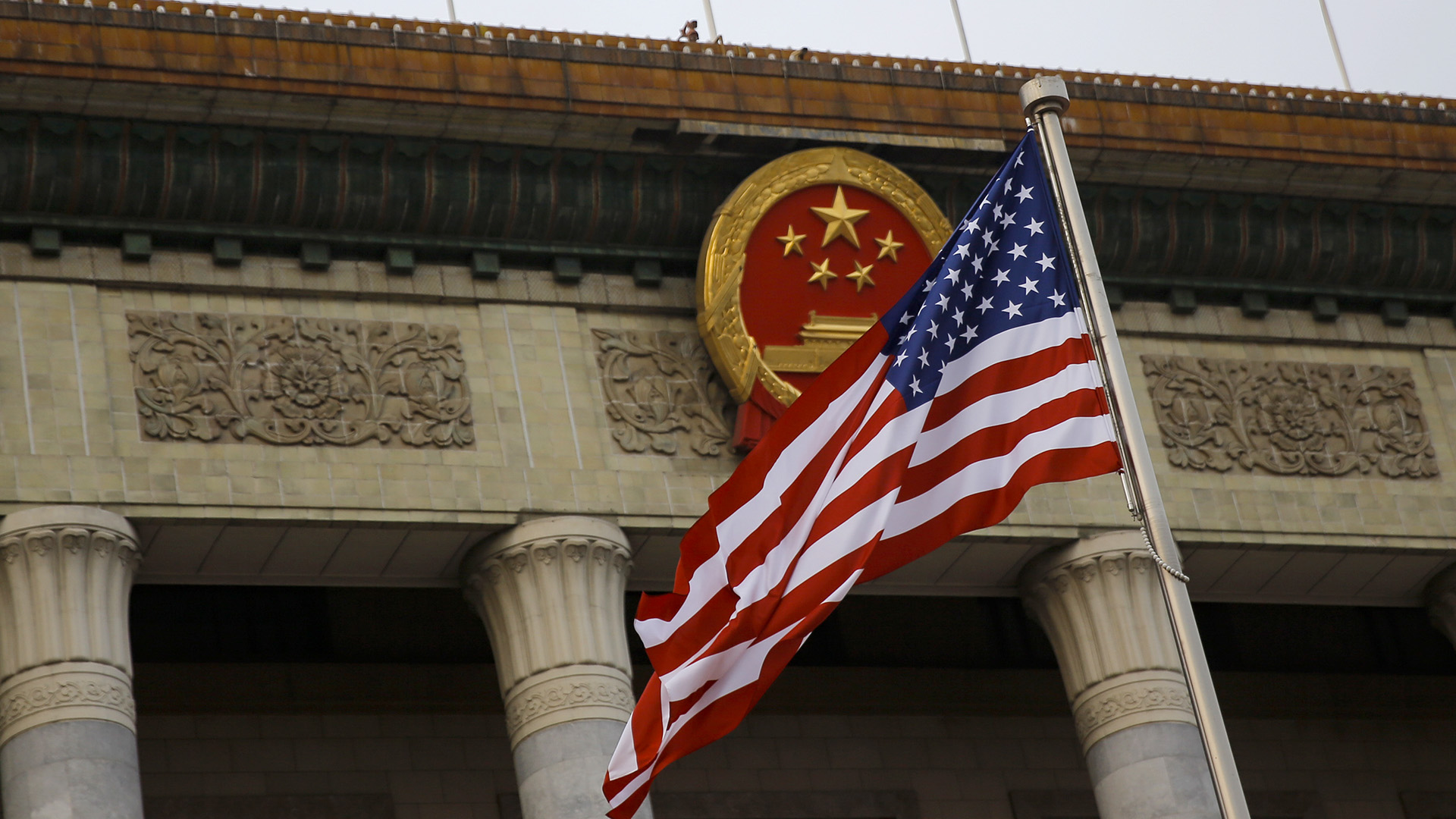 China has announced an investigation into job recruiting platform Boss Zhipin and two commercial freight platforms over national security concerns after the companies launched an IPO to list in the U.S. stock markets. (Thomas Peter-Pool/Getty Images)

According to a media report, a notice by the Chinese regulator said that cybersecurity reviews would be conducted against Boss Zhipin and truck-booking platforms Yunmanman and Huochebang under Full Truck Alliance, to address national data security risks, maintain national security, and protect public interests.

Kanzhun, the owner of Boss Zhipin, was listed in the United States’ NASDAQ stock market on June 11. Full Truck Alliance, the Chinese service that connects freight shippers and truck drivers, also launched an IPO on June 22.

“These companies are now listed in the U.S. In this process, some important data and personal information held by the companies may be leaked due to US regulation,” Zuo Xiaodong, vice-president of the China Information Security Research Institute, said on July 5.

“In other words, the listing in the U.S. could lead to data’s outbound security risks.”

On July 4, the regulator had ordered online app stores to take ride-hailing app Didi Chuxing off their shelves due to “serious violations of law and regulation” in the collection and use of personal information.

The Chinese watchdog said Didi’s app violated laws and regulations while collecting and abusing user data and asking the firm to take concrete measures to fix the loopholes. China’s stance once again came just two days after Didi made its debut on the New York Stock Exchange (NYSE).

Liu Dingding, a Beijing-based independent tech analyst, said that given the current situation, more Chinese firms that intend to list in the United States would have a second thought amid the country’s tightening security on data protection.

Other experts believe that the review is another example of Beijing’s crackdown on influential IT giants. Earlier this April, the Chinese government imposed a huge fine on Chinese e-commerce giant Alibaba Group.

According to media reports, Chinese regulators have been calling out tech companies for alleged offenses, including inconsistent pricing, user privacy concerns, and difficult working conditions.

Beijing has been infamous for using antimonopoly rules to curb the market influence of foreign firms. Chinese regulators have also called on the nation’s citizens to help supervise the behavior of tech companies.