Big Businesses In Australia Could Join Vaccination Effort In Months 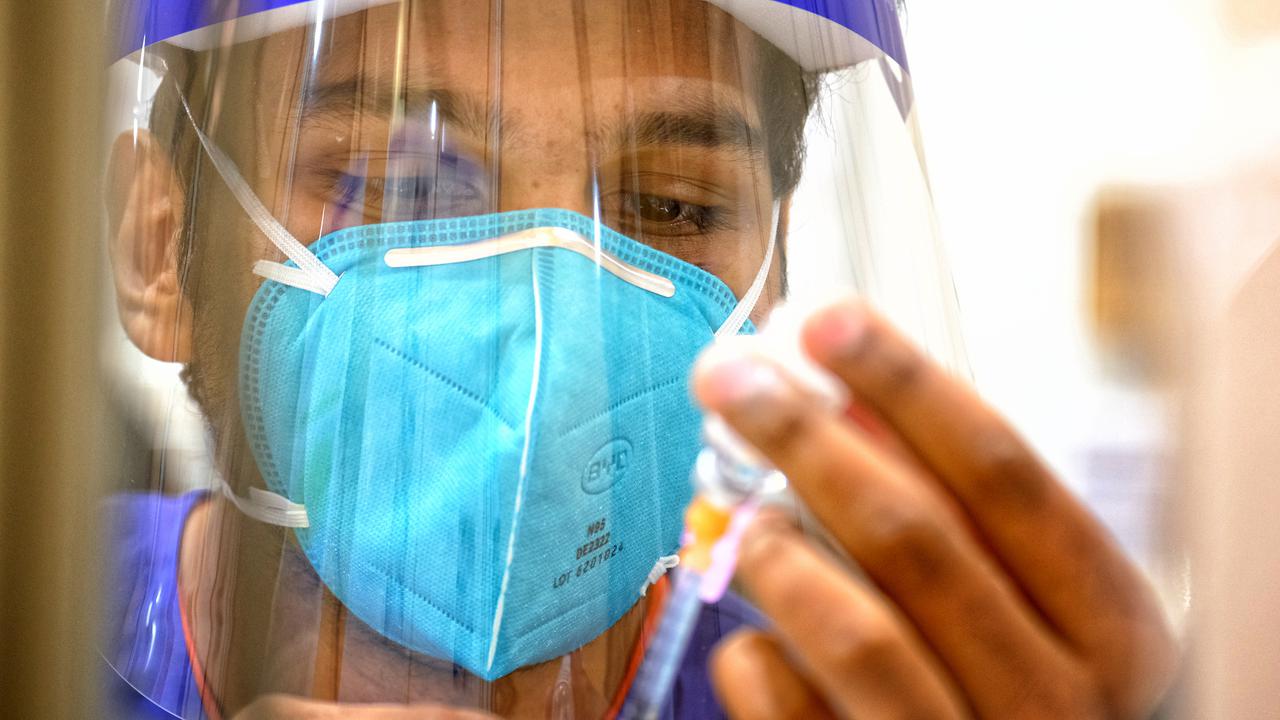 CANBERRA, Australia — Employees in Australia could start receiving Covid-19 vaccinations at work within months under a push to include businesses in the immunization rollout.

Vaccine incentives are on the agenda after firms including Qantas raised the prospect of rewarding vaccinated customers through loyalty schemes. In the United States, Joe Biden’s vaccination program has seen incentives like free beer, sports tickets, and paid leaves to encourage public vaccination. 67 percent of American adults have received the first shot, which took the country fairly close to Biden’s 70 percent target for July 4.

Lieutenant General Frewen said both handouts and more policy settings to encourage people to receive a vaccine would be considered.

“As to whether they’re necessary, I think for now there is a lot of interest from the community about getting vaccinated,” he said.

“Perhaps later in the campaign when we’re starting to get to those people who are less convinced or a bit more hesitant that may be a better time for incentives.”

He said nurses used to doing workplace flu vaccinations could be trained to administer coronavirus shots.

With a significant speeding up of the sluggish rollout expected as more Pfizer doses arrive in Australia, businesses could join the rollout in September or October.

The Covid-19 vaccine task force boss sees it as an opportunity to relieve pressure on the healthcare system and state-run vaccine hubs.

“It’s just another way to help accelerate the program and using another workforce that’s out there, which might be training up of the workforce that currently does flu vaccinations,” Lieutenant General Frewen said.

People under 40 could also receive access to Pfizer shots from as early as September.

Most people in that age bracket are not currently eligible for Pfizer but can talk to their General Practitioner about receiving the AstraZeneca jab.

A lack of supply has hampered the rollout with around 9.5 percent of people in Australia over the age of 16 fully vaccinated.

AstraZeneca — which is only recommended for people over 60 because of extremely rare but serious blood clots — has a 12-week gap between doses, while Pfizer has a three-week space.

Five million people locked down in Sydney and surrounds are set to find out on July 7 if stay-at-home restrictions will be extended.