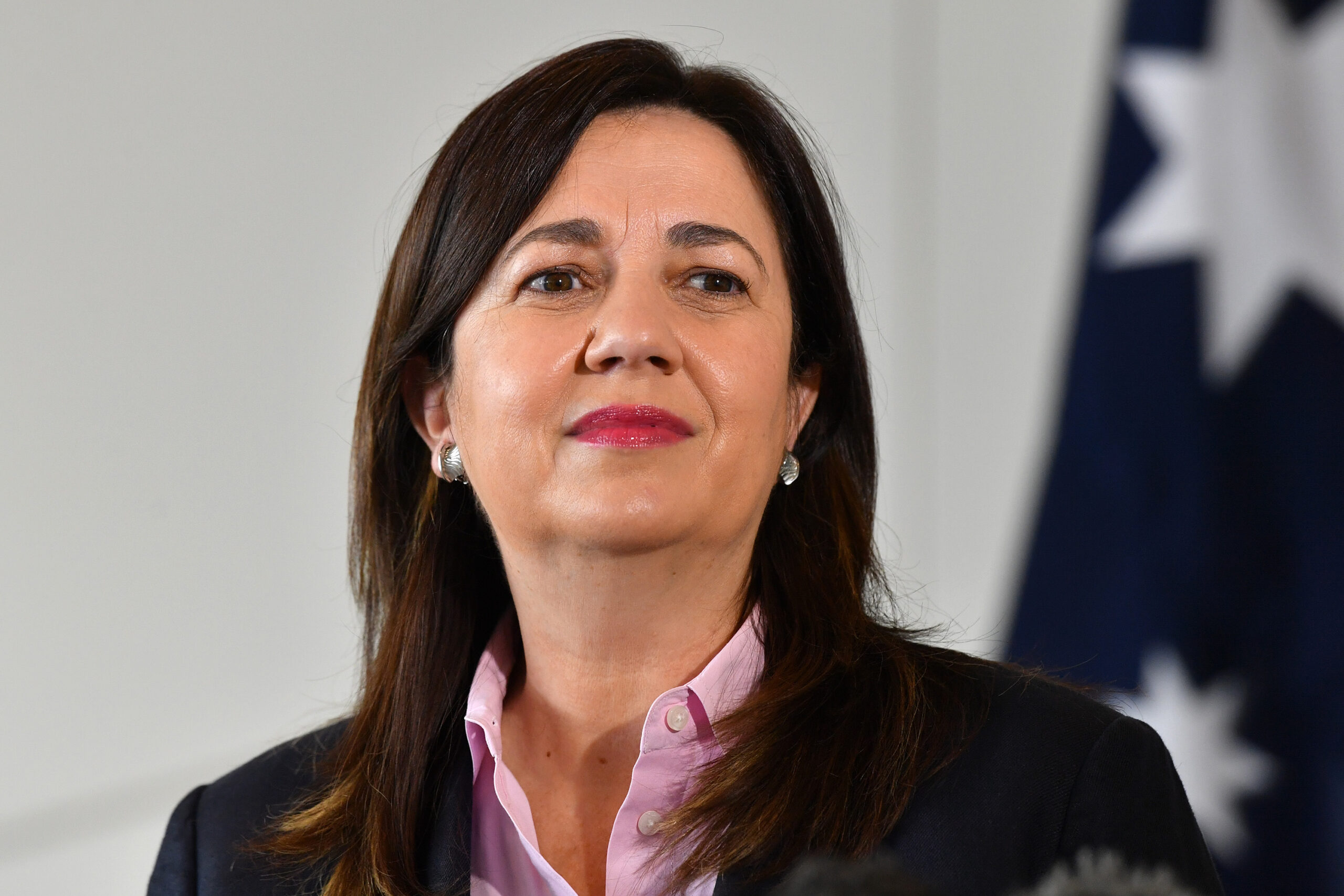 BRISBANE, Australia — The northeast Australian state of Queensland has recorded just one new locally-acquired case of Covid-19 as government hopes grow that the state’s five outbreaks are under control.

Premier Annastacia Palaszczuk says the new case in Tarragindi, in Brisbane’s south, is a contact of a known case and was already in home quarantine.

She said the case emerged after 16,336 tests across the state in the 24-hours to 9 am Australian Eastern Standard Time (GMT+10) on July 7.

“In really good news today, we’ve only got one new case,” Palaszczuk said. 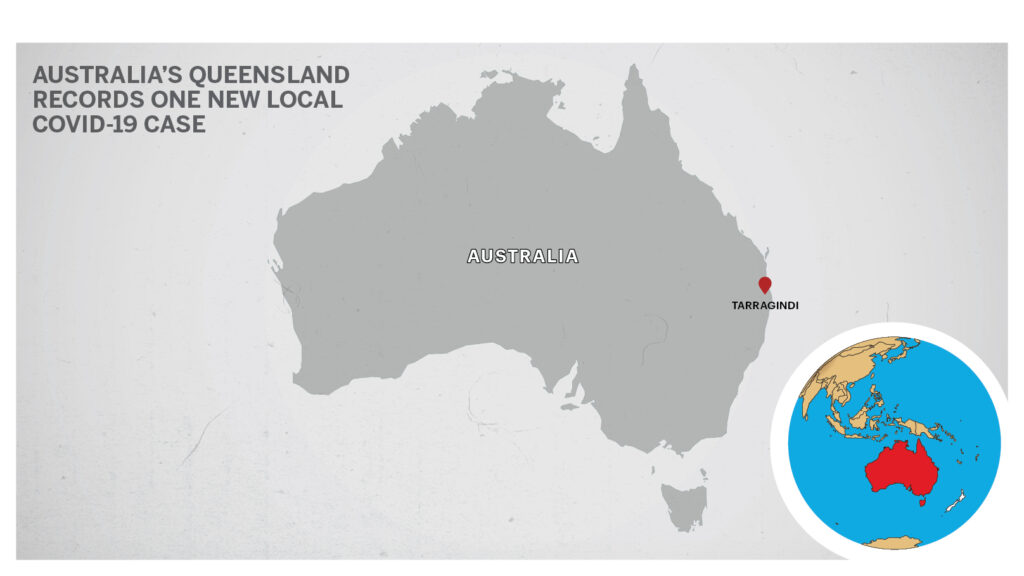 Queensland’s Chief Health Officer Jeannette Young said the person who tested positive has the Alpha variant, was asymptomatic, and had been in home quarantine during their entire infectious period.

She said the state was in “good place” but people should continue to get tested if they feel unwell.

Young said Queensland Health had identified 9827 close contacts of cases with 5701 people were in home-quarantine and 3093 were in hotel quarantine.

“So that is very good news, excellent testing numbers again, so thank you,” she said.

Covid-19 restrictions remain in place across Queensland meaning the funeral for police officer Senior Constable David Masters, who was run down by a stolen car while on duty on June 26, will have limited numbers.

That puts in doubt a guard of honor for the 53-year-old with Palaszczuk saying public health rules will apply to the service on July 9.

“In relation to the Covid-safe plan, look, that’s a matter between our police and Dr. Young, recognizing that we are in this situation at the moment,” the premier said.

Palaszczuk said state Police Minister Mark Ryan will attend on her behalf as the funeral will be at the same time as national cabinet, but she will be speaking with Senior Constable Master’s family about it.

Meanwhile, federal Home Affairs Minister Karen Andrews lashed out at the premier over the latter’s planned trip to Tokyo to present the Brisbane 2032 Olympic bid to the International Olympic Committee later in July.

More than 64,000 people have now signed a petition calling for Palaszczuk to be denied a travel exemption after she successfully lobbied the federal government to halve international arrivals at the July 2 national cabinet.

“It’s the absolute hypocrisy that is really getting right up the nose with Queenslanders at the moment,” she said.

However, the home affairs minister said the issue was not whether the trip was legitimate, but the premier’s strong advocacy for cutting quarantine places to make it much harder for Australians stranded overseas to get home.

“Yet she is fine to go overseas when it suits her and even take up one of the very limited places in hotel quarantine now or give herself approval to go over cap in Queensland with her and her entourage,” she said.