Banks are raising their rates on mortgages even as the Reserve Bank keeps cheap capital pumping and official rates near zero.
By Marion Rae July 7, 2021
Facebook
Twitter
Linkedin
Email 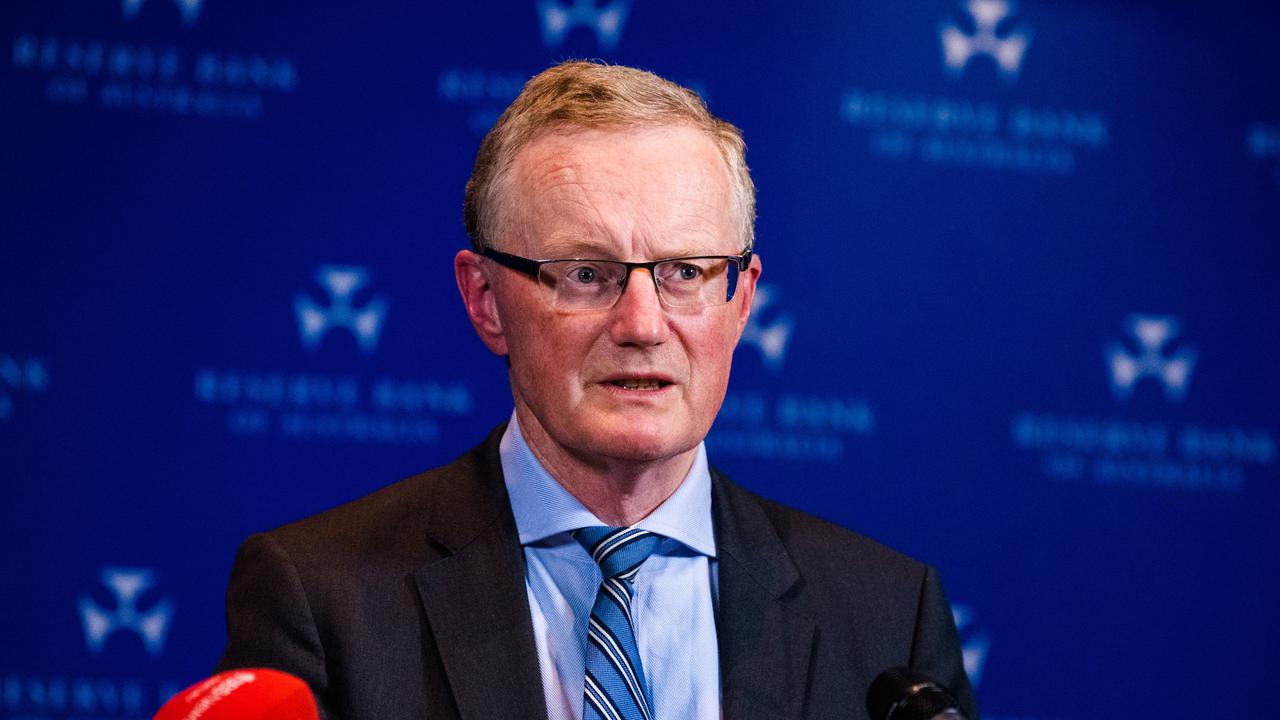 SYDNEY — Potential Australian home buyers and their lenders down under will have to factor in bigger mortgage payments, even though official rates are unlikely to rise until 2024.

The Reserve Bank of Australia board has made it clear that any decision to pull the rate trigger will be dictated by progress on wages and inflation, which are still depressed.

The official cash rate remained on hold at 0.1 percent after the monthly board meeting on July 6 and the banking industry will continue to get cheap funding from the central bank’s slightly tweaked bond-buying program.

“It is unlikely that the cash rate will be increased before 2024,” governor Philip Lowe said.

Director of research and public relations of a Sydney-based financial comparison website Rate City, Sally Tindall, said there are still some rates under 2 percent, but not for long.

“In a matter of months, they could be extinct,” she said.

Virus uncertainty and lockdown fatigue may be rife, but the Reserve Bank of Australia said the experience to date has been the economy bouncing back quickly once outbreaks are contained and restrictions are eased.

It remains committed to full employment, which means an unemployment target rate of close to 4 percent, compared to just above 5 percent now and pre-pandemic levels of 5.1 percent.

Wages are also crucial, with three to 3.5 percent the goal to drive inflation into the 2-3 percent target range.

The last time wage growth was above 3 percent was a decade ago.

Speaking to economists and journalists during a rare conference call, Lowe said he doesn’t expect wage growth to suddenly shoot up.

The central bank is also wary of the already high level of household debt, and rising property prices in cities and regions.

Along with the Australian Prudential Regulation Authority, the Reserve Bank of Australia board is carefully monitoring the housing market, credit growth, and lending standards.

“What neither APRA nor the Reserve Bank want to see is credit growing too quickly relative to people’s incomes,” Lowe said.

While Canada and New Zealand are looking at raising interest rates as soon as 2023,  Lowe said Australia’s conditions are different.

Wages had fallen more here than other places, and had stepped down again during the pandemic, while inflation had been below target for “too many years”.

He said while the economic recovery has been better than others, the outcome for wages has not, and that means Australia will keep the stimulus going for longer than other countries.

The central bank is also expected to set the bond-purchasing rate at AU$4 billion (approximately $3 billion) a week, down from the current rate of AU$5 billion ($3.75 billion) once its AU$100 billion scheme exhausts early September.