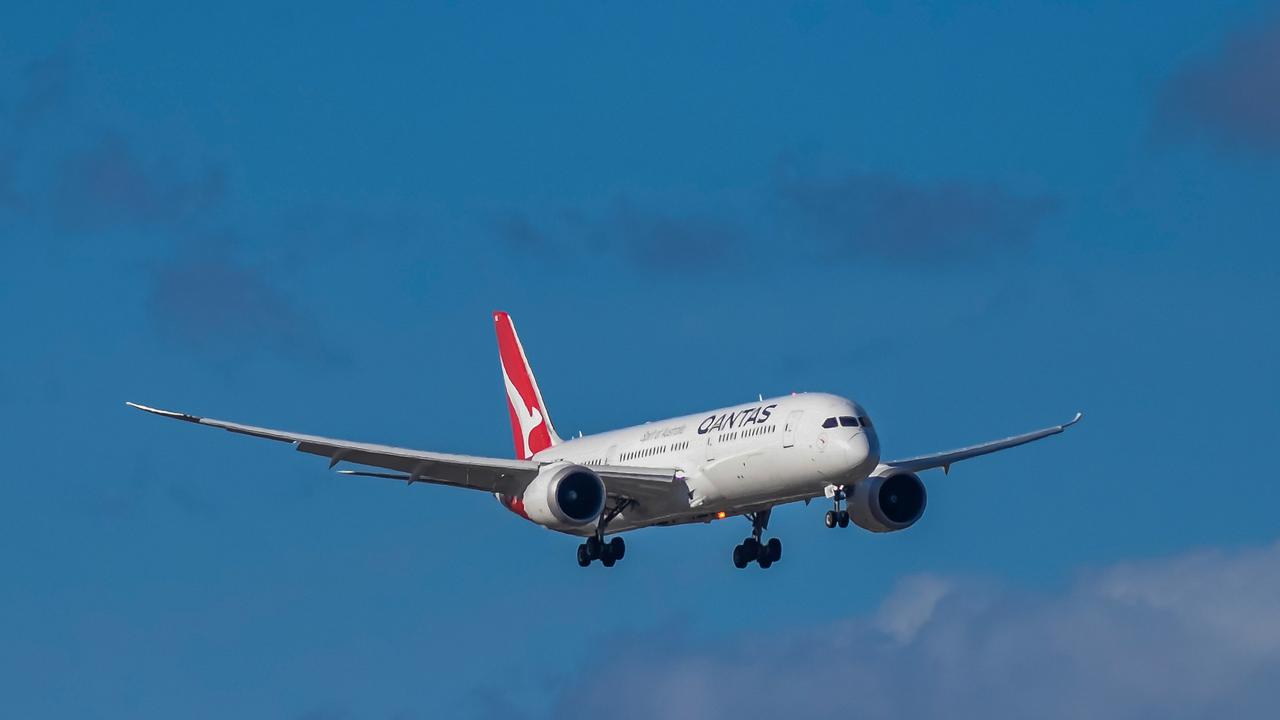 Overseas arrivals to Australia will be halved to ease pressure on the hotel quarantine system. (Roy Vandervegt/AAP Image)

SYDNEY — An Australian health expert who conducted a review of hotel quarantine is disappointed by a cut to international arrivals. The national cabinet has agreed to halve overseas arrivals to ease pressure on the quarantine system.

Jane Halton, who chairs the global alliance on epidemic preparedness, said she was disappointed by the decision.

Australia and New Zealand Banking Group Limited, commonly called ANZ, is an Australian multinational banking and financial services company headquartered in Melbourne, Australia. It is the second-largest bank by assets and the third-largest bank by market capitalization in Australia.

“What I am concerned about is the number of people offshore who are still vulnerable,” she said to the reporters.

“I do think we have to find a compassionate way to deal with these very, very difficult cases.”

At least 34,000 Australians remain stranded overseas and desperate to come home. Almost 4000 of them are considered vulnerable. Halton’s review recommended the expansion of purpose-built quarantine facilities and the introduction of national standards. She would not be drawn on whether the Commonwealth had been too slow to act on quarantine sites.

“I would have preferred if we had been in a position to open, for example, the Victorian center earlier,” she said.

“That’s not where we are, but they are moving now unbelievably quickly, and they will have a purpose-built facility. That’s a very important part of this rollout.”

However, Halton does not expect any of the purpose-built sites to be operating by the end of the year.

“If we can tighten up hotel quarantine and get more people in, I think that would be good,” she said.

There have been at least 26 breaches of hotel quarantine throughout the coronavirus pandemic, leading to widespread outbreaks and lockdowns.