Sydney's Jewish community is mourning the death of an Australian man and his wife who died in a building collapse in Florida.
By Tiffanie Turnbull July 7, 2021
Facebook
Twitter
Linkedin
Email 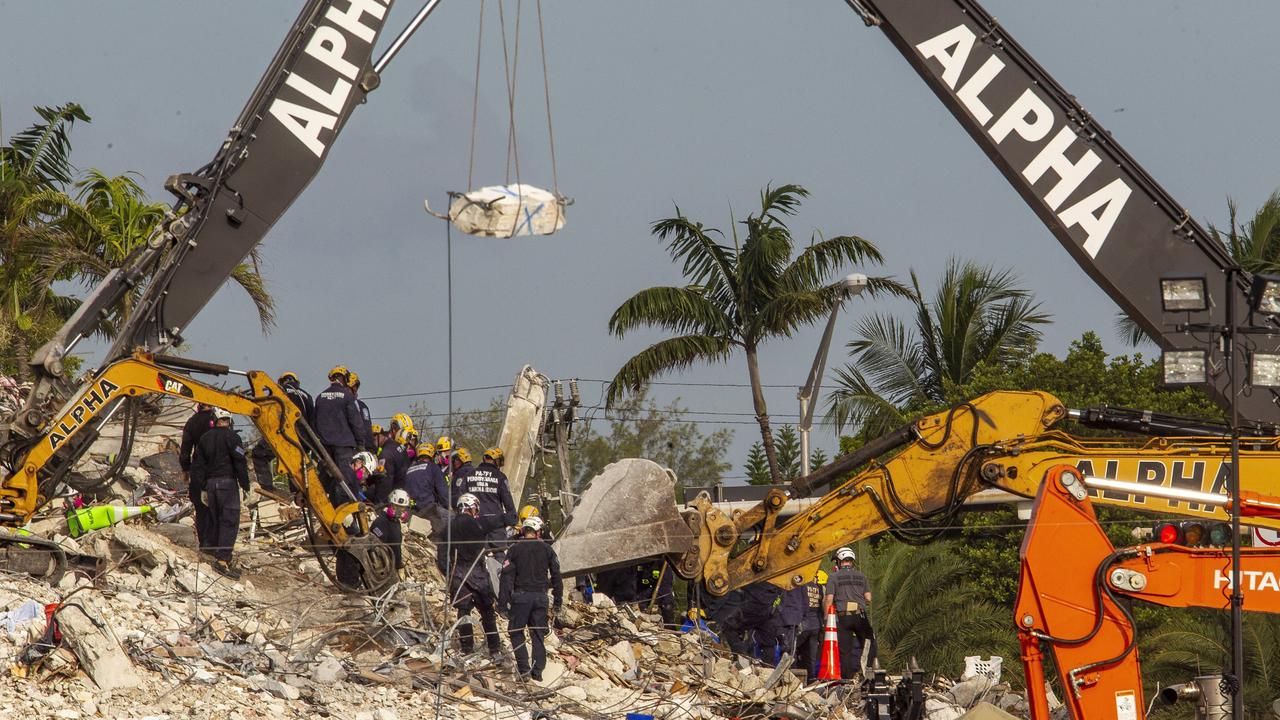 US authorities have confirmed an Australian man and his wife died in the Florida building collapse. (AAP Image)

SURFSIDE, Fla. — The bodies of an Australian man and his wife are among the latest to be pulled from the rubble of a collapsed Florida apartment building, taking the official death toll to 28.

Miami Dade Police on July 6 formally identified Ingrid and Tzvi Ainsworth as victims of the Champlain Towers South building collapse in Surfside, Florida. The couple, aged 66 and 68, were found in the wreckage on July 5. They had moved to the US four years ago after spending nearly 20 years living in Australia.

“It is with immense sadness this morning that we report Tzvi and Itty Ainsworth, a beloved couple who lived in Australia for nearly 20 years, are among the people confirmed killed in the Florida building collapse disaster,” it said.

“The Australia Jewish News’ thoughts and prayers are with their family at this time.”

A search-and-rescue effort has continued almost around the clock, pausing only for bad weather, dangerous shifting of the rubble, and the demolition.

Roughly half of the condominium building came tumbling down early in the morning on June 24 and rescue workers were kept away from the unstable half that remained standing for their own safety.

Rescuers have now begun searching through fresh rubble after the last of the building was demolished, allowing crews to scour previously inaccessible places.

Four more victims — including the Ainsworths — were discovered in the new accessible pile, Miami-Dade police say, raising the death toll to 28 people. No one has been found alive since the first hours after the collapse. Ainsworths — formally registered as Ainsworths Ltd — is a British limited company. It describes itself as specializing “in the making and provision of traditional homeopathic remedies and the individual preparation of Bach flower remedies”.

Bach flower remedies are an alternative or complementary treatment that is used for emotional problems and pain. They’re made out of watered-down extracts from the flowers of wild plants. Edward Bach, a medical doctor and homeopath, created these remedies in the early 1900s.