Australian Banks Launch Review Of Their Own Rule Book

The Australian Banking Association will review the industry's code of practice as it continues after the royal revelations.
By Marion Rae July 7, 2021
Facebook
Twitter
Linkedin
Email 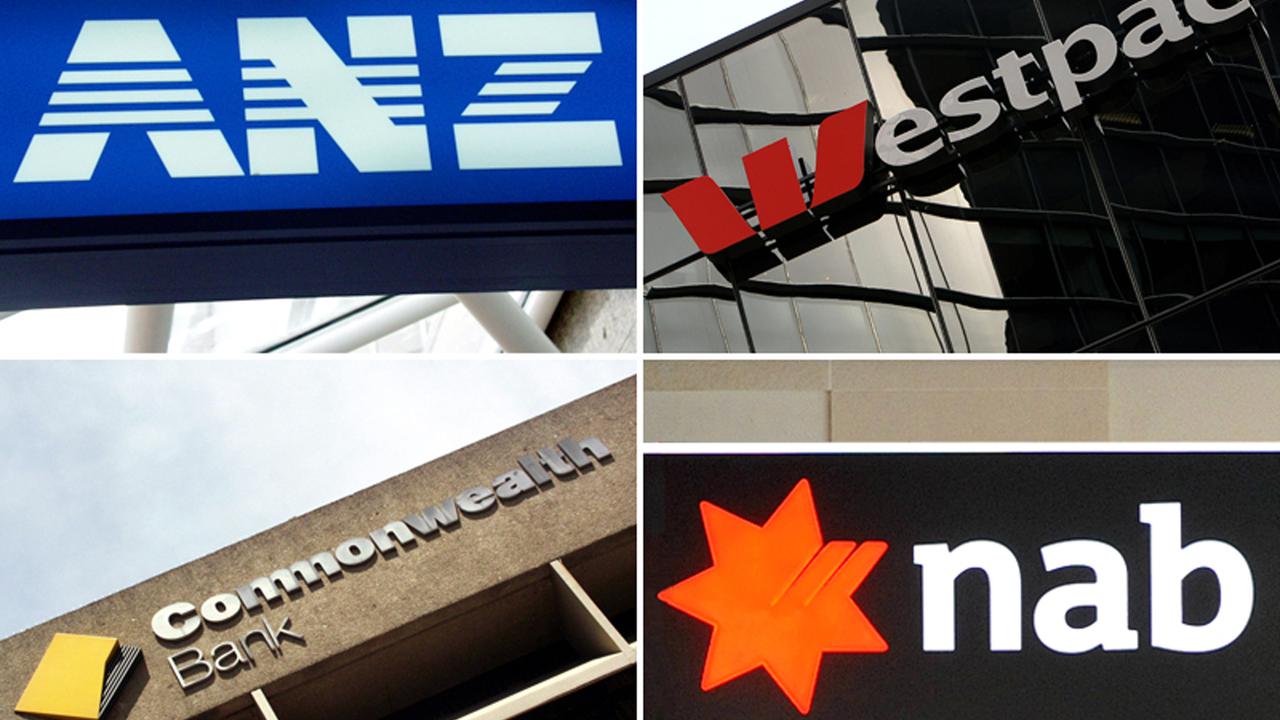 A major review of tighter standards has been commissioned by the Australian Banking Association. (AAP Image)

The voluntary code is a set of promises made by a bank about how it will treat its customers, including when they run into financial difficulties and face eviction from homes and farms.

The royal commission, which handed down its final report in February 2019, sparked court cases and steep fines.

Revelations resulted in stolen money being returned to customers and action on junk products, with executives axed from lucrative posts.

“It is enforceable at law and used as the standard by which the Australian Financial Complaints Authority considers customer complaints against banks, so getting it right really matters,” she said. Bligh said recent updates to the code have incorporated changes recommended by the royal commission.

“This review presents an opportunity to further strengthen the code,” Bligh said.

The Australian Banking Association-commissioned review is due to report its findings by the end of November.

The code is intended to form an important part of the federal government’s broader consumer protections for people using financial services.

Mike Callaghan, a former Treasury deputy secretary and chief of staff to ex-treasurer Peter Costello, will lead the independent review.

“The focus of the review will be on ensuring that the code meets consumer and community expectations,” Callaghan said.

He is seeking submissions from consumer groups, small businesses, farmers, governments, regulators, and the public. Mike Callaghan joined the Australian Treasury in 1974 and has held various senior positions, including heading the Economic Division and Financial Institutions Division and being the Secretary to the Prime Minister’s Task Group on International Financial Reform in 1998. He also worked at the International Monetary Fund in the early 1980s.

The review is due to report its findings by the end of November 2021.