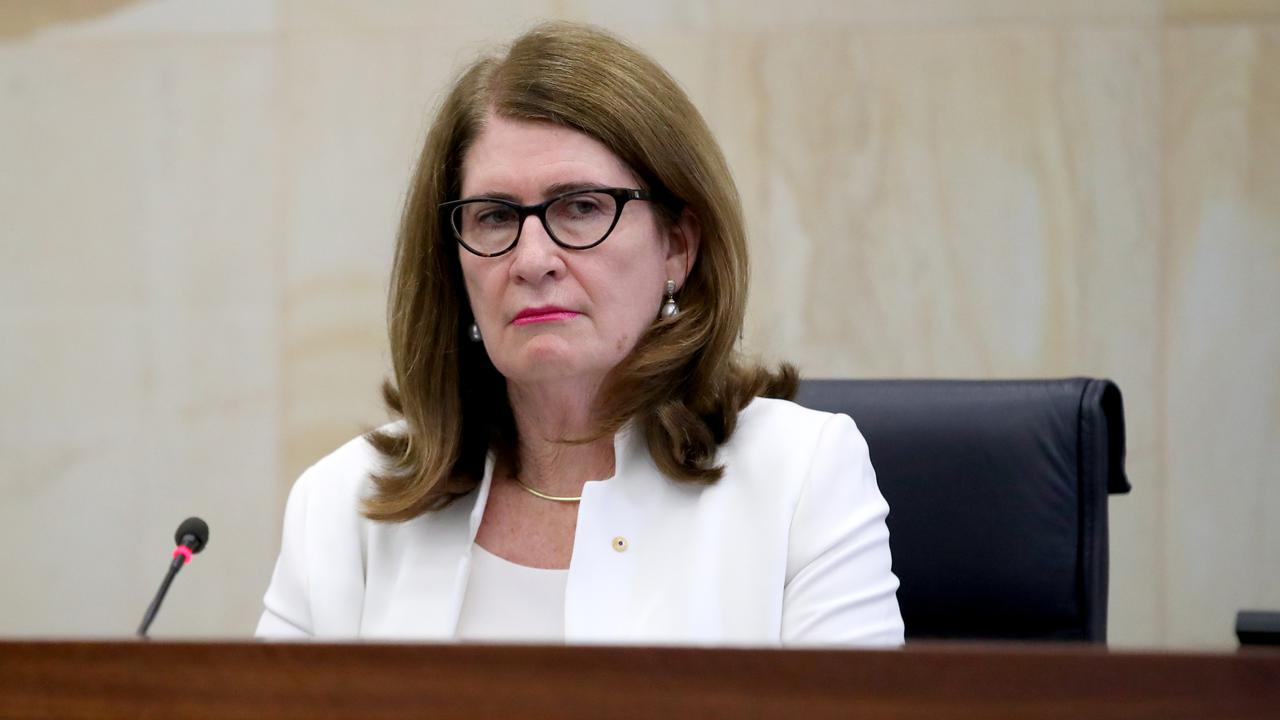 CANBERRA, Australia — An Australian royal commissioner who investigated failures in aged care is “shocked and dismayed” about the coronavirus vaccine rollout in the vulnerable sector.

Only one-third of aged care workers have been vaccinated five months into the national rollout, despite being included in the highest priority group.

Royal commissioner Lynelle Briggs supports the mandate but says aged care workers should have been vaccinated much sooner. Lynelle Jann Briggs, is a former Australian Public Service Commissioner. She was chief executive of Medicare from 2009 until 2011 when Medicare was integrated into the Department of Human Services.

A coronavirus outbreak in a Sydney nursing home has grown to 10 cases, with six residents hospitalized and four staff infected. Three of the employees were not vaccinated.

“I was shocked and dismayed and left asking myself what has happened here,” Briggs said at an official press conference.

“Has this been a mistake amongst officials, was it a response to insufficient vaccines, or was it deliberate? In which case, it is a scandal.”

The military man in charge of the national vaccine rollout has admitted aged care staff should have been vaccinated along with residents.

“Early in the program there was a decision made to prioritize the most vulnerable who are the aged people themselves,” John Frewen informed the reporters during the press conference.

Lieutenant General John James Frewen, DSC, AM is a senior officer in the Australian Army. He has been Principal Deputy Director-General of the Australian Signals Directorate since Mar 1, 2018.

“Hindsight is a wonderful thing. We’re dealing with limited supplies and having to prioritize. We are accelerating efforts to get those aged care workers vaccinated.”

They provide their members with support and services in the areas of legislative compliance, policy advice, work health and safety, industrial relations, aged care legislative review, training and personal development.

Aged care is the support provided to older people in their own home or in an aged care (nursing) home. It can include help with everyday living, health care, accommodation and equipment such as walking frames or ramps. Government-funded aged care services are available to eligible people.