Archaeologists are set to front a federal parliamentary inquiry into the destruction of a sacred Indigenous site at Juukan Gorge.
By Georgie Moore July 7, 2021
Facebook
Twitter
Linkedin
Email 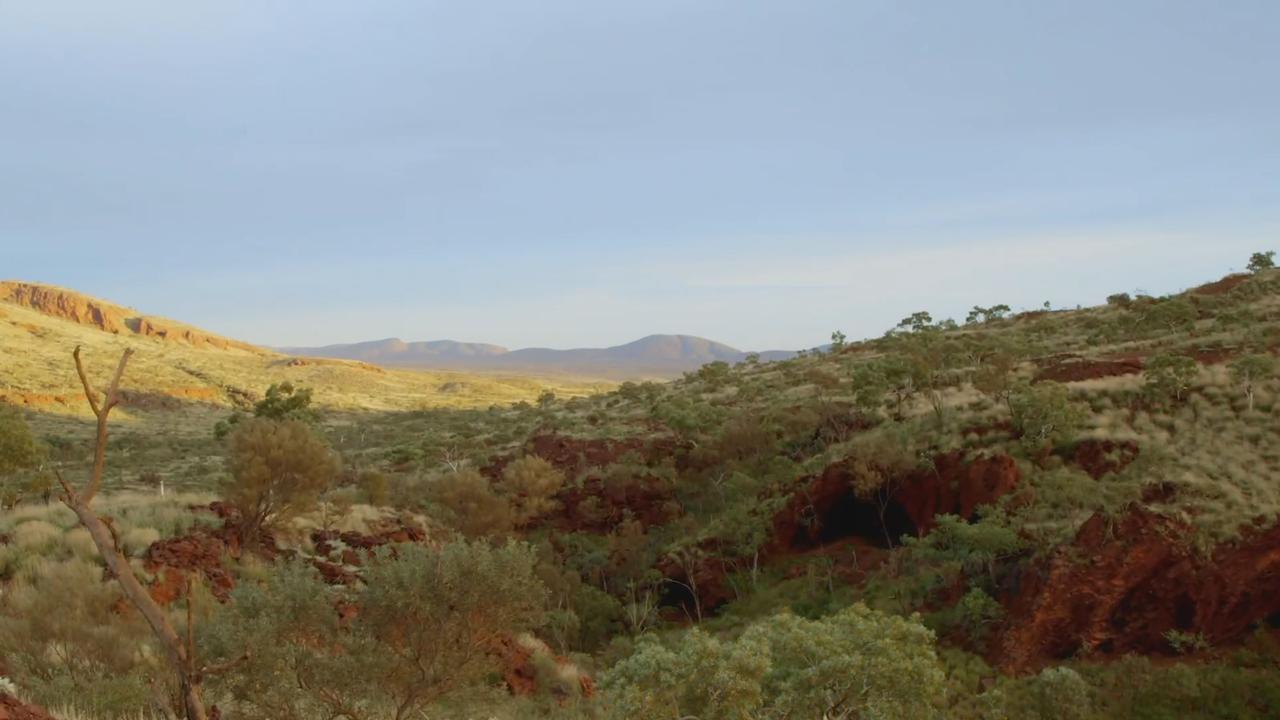 CANBERRA, Australia — Archeologists are set to give evidence about the destruction of sacred Indigenous sites since the Juukan Gorge rock shelters in Australia were blown up.

Sites of similar cultural significance are destroyed all too often, according to the Australian Archeology Association.

It will front an ongoing federal parliamentary inquiry on July 6, alongside the Australian Indigenous Archeologists Association.

The latter group is expected to canvass the “dumbing down” of Indigenous heritage legislation over the past 20 years. 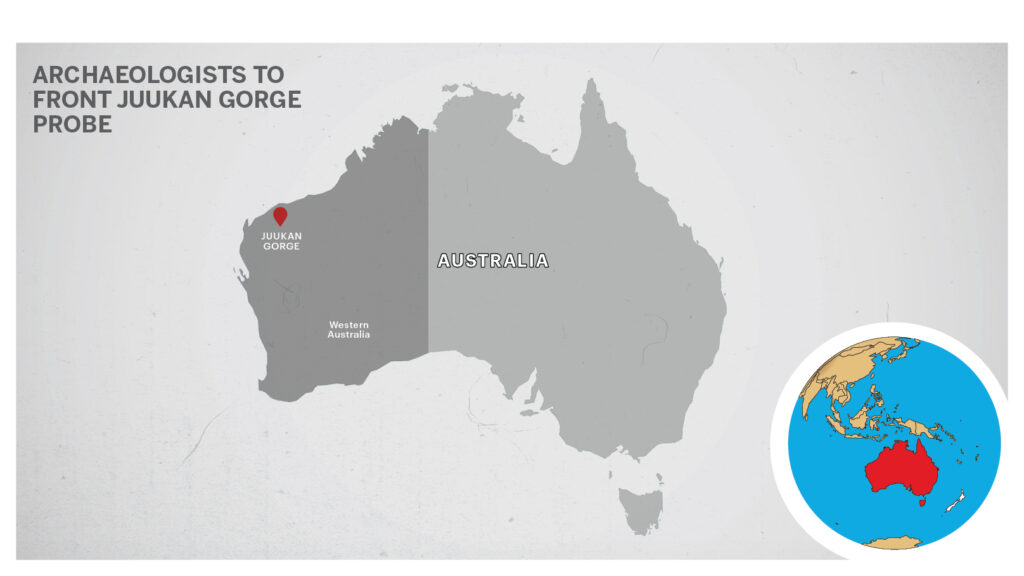 Also to appear before the committee is mining company Glencore, which runs the McArthur River Mine in the Northern Territory.

Lobby group Minerals Council of Australia is set to address cultural heritage protection and how the sector can improve.

Representatives from the Northern Land Council and Kokatha Aboriginal Corporation are also expected to speak.

“In my discussions with the mining sector, I have strongly suggested that they get rid of those secrecy provisions,” he said.

“What they should seriously consider is employing traditional owners within those staff.”

Wyatt also said the government was looking at bolstering the role of the Aboriginal and Torres Strait Islander Heritage Protection Act.

“Because the other implication for us is how the world will look at Australia in the way in which we destroy ancient sites, and Juukan Gorge certainly attracted international attention.”

The Jukaan Gorge inquiry on June 18 heard evidence from traditional owners of the Glencore mine lease. Yanyuwa/Gurdanji/Garawa woman Joy Priest said her late father Leo Finlay, a former Northern Council deputy chair fought for the land to protect it from the mine in the 1970s but his efforts were in vain.

“Forty years later, that mining company has still got us like sardines in a tin, and they still got all their interests protected,” she said.

“But we are left exposed with our sacred sites unprotected.”

Another traditional owner for sacred sites Josie Davey said the mine was responsible for the destruction of her great-grandfather’s country.

“I can’t go back there. We’re not being recognized,” she said.

“They (McArthur River Mine) don’t talk to us and let us know what they’re doing. We feel like we’re left behind,”

The Glencore mine’s expansion plans are likely to impact the indigenous site, the inquiry found in March. Traditional owners are concerned a growing waste-rock dump of over 260 feet will rise up to 460 feet and come dangerously close to the archeologically and culturally significant site.

In the past, the McArthur River Mine tried to make an expansion agreement with six traditional owners of the lease site in return for a massive offer including an AU$85,000 ($63,891) car, monthly food, and fuel vouchers.

However, it went down like a lead balloon after the Northern Territory Aboriginal Areas Protection Authority declined to issue an authority certificate to allow the mine to carry out its operations on the site in question.