The launch of Apple's next iPhone series is still a few months away.
By Zenger News Desk July 7, 2021
Facebook
Twitter
Linkedin
Email 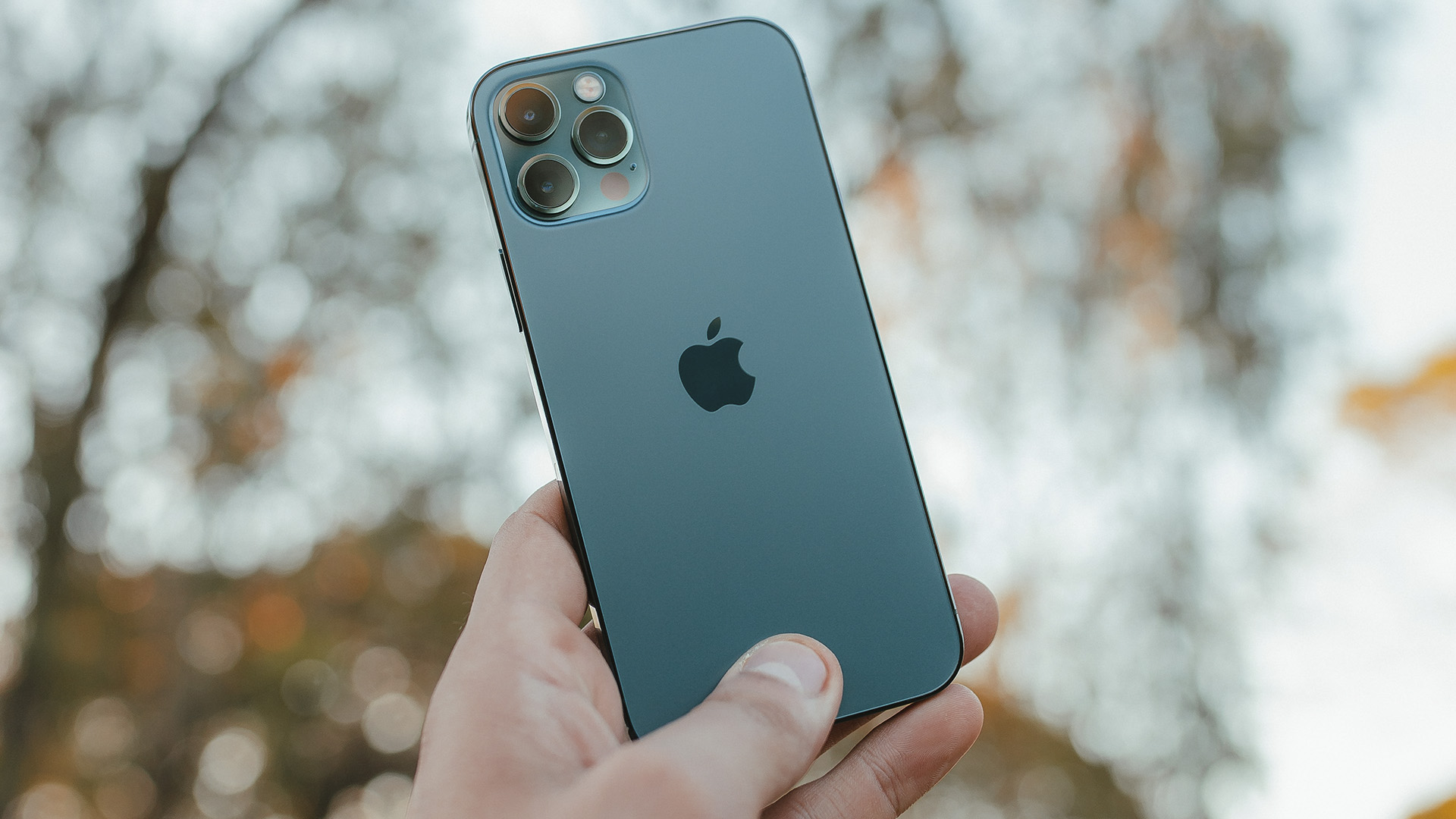 Apple's next flagship smartphone might be called iPhone 13. (Allef Vinicius/Unsplash)

WASHINGTON — The launch of Apple’s next iPhone series is a few months away, and it will be called iPhone 13 despite rumors that the iPhone maker could skip the number 13 and come up with a new name for its smartphone.

There were a lot of speculations that Apple might name its next flagship phone differently, perhaps due to the connotations of the number 13, which is considered to be an unlucky number in some cultures.

The current iPhone naming scheme is only two generations old. Prior to iPhone 11, there was iPhone X, and so speculations were high that Apple might stray from this path of nomenclatures for its new series.

The iPhone 13 is widely expected to be a fairly small upgrade compared to the iPhone 12, with a near-identical design, and the same screen sizes, though some new models are expected to feature 120Hz displays.

The upcoming smartphone is said to preserve the design philosophy of the recent iPhones and could come with a smaller, taller notch, with the earpiece getting shifted into the bezel area.

As for the color, two new color variants for the iPhone 13 are being speculated. One could be rose pink, and the other could be a black color that is expected to be darker than the space grey of the Apple iPads. None of this is likely to be officially confirmed until the iPhone 13 series launch, which is speculated to take place in September.