Ahead Of Tokyo Olympics, A.R. Rahman Collaborates With Ananya Birla For Motivational Song

The Tokyo Olympics will be held from July 23 to August 8. Over 100 athletes from India have qualified for the event.
By Zenger News Desk July 7, 2021
Facebook
Twitter
Linkedin
Email 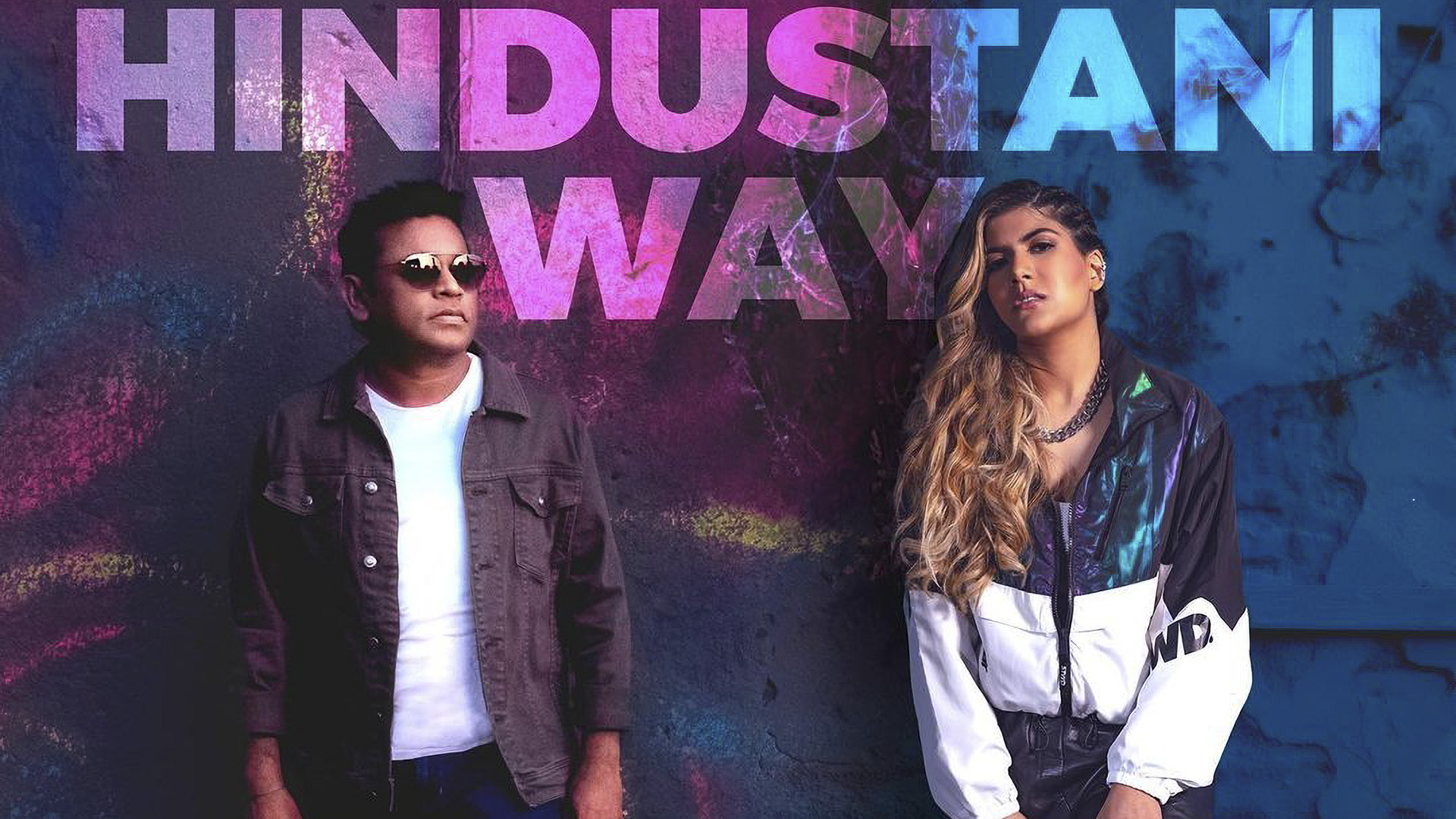 AR Rahman has teamed up with young singer Ananya Birla to work on “Hindustani Way,” a song that aims to boost the morale of Indian players who are all set to participate in the Tokyo Olympics 2020. (Ananyabirla/Instagram)

MUMBAI, India — Music maestro A.R. Rahman has teamed up with young singer Ananya Birla to work on “Hindustani Way,” a song that aims to boost the morale of Indian players who are all set to participate in the Tokyo Olympics 2020.

Rahman, who has composed the track, said that this special song has been created to show support for Team India throughout the Olympic season.

“All of us are really excited to have made this special song and hope our athletes can feel the entire nation rooting for them, the Hindustani way when they hear it,” he said.

“It was a pleasure working with Ananya on this project, and we hope to convey all our support and best wishes to Team India through it! Jai Hind.”

The track, which will be out on July 9, is jointly written by Birla, Nirmika Singh, and Shishir Samant.

Expressing happiness on singing such an inspiring song, Ananya said she feels fortunate to collaborate with Rahman while working on this prestigious project.

“It is a true honor to write and sing a song to cheer our Indian Olympic contingent at Tokyo 2020,” she said.

“The grit and fortitude of the Indian Olympic team in the face of such a challenging year is inspiring.”

“It was surreal to have had the opportunity to collaborate with my role model, AR sir, on such a prestigious project, from whom I have learned so much. We are here cheering, the Hindustani Way.”

26-year-old Birla is the daughter of philanthropist Neerja Birla and billionaire industrialist and chairman of the Aditya Birla Group Kumar Mangalam Birla.

The young singer has also founded Svatantra Microfin, a microfinance organization to provide monetary aid to women living in rural parts of India. She was also featured in “GQ’s” list of Most Influential Indians in 2018.

On the other hand, Rahman recently collaborated with legendary lyricist Gulzar on a project titled “Meri Pukaar Suno,” produced under Sony Music India.

The Tokyo Olympics will be held from July 23 to August 8. Over 100 athletes from India have qualified for the event and will perform amid strict health safety protocols.

As for the closing ceremony on August 8, wrestler Bajrang Punia has been chosen as the Indian flag-bearer.

The event was slated to be held last year, but it had to be postponed due to the Covid-19 pandemic.

«Previous Post
Ritviz, Karan Kanchan’s New Song ‘Khamoshi’ Is Inspired By Lockdown Silence»Next Post
From Patagonia To Mexico: The Family That Left Everything To Go On An Adventure