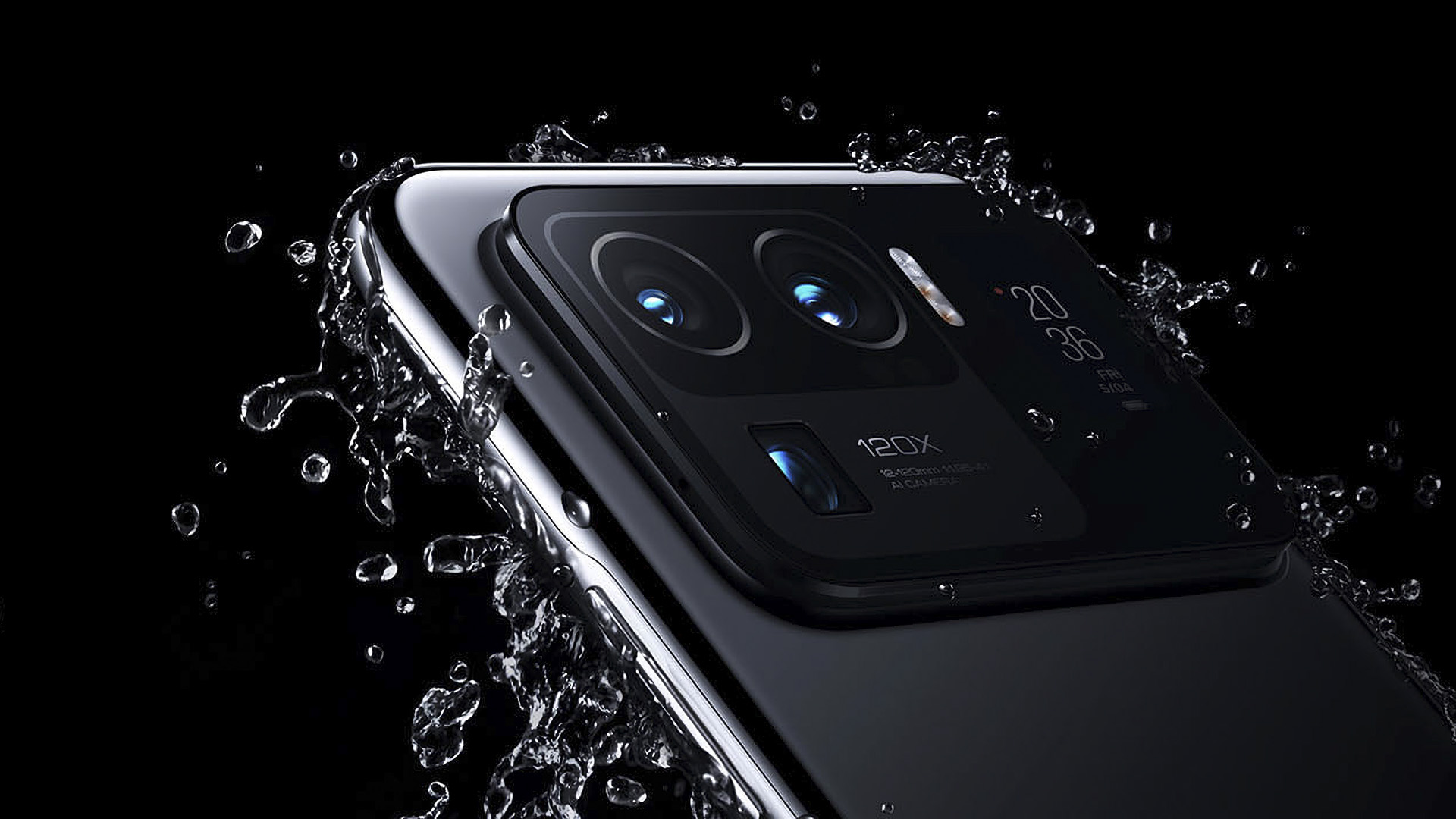 Xiaomi’s flagship model Mi 11 Ultra will have a limited release in India from July 7. (Xiaomi, @Xiaomi/Twitter)

WASHINGTON — Smartphone maker Xiaomi’s flagship model Mi 11 Ultra will have a limited release in India from July 7. The update comes months after the company introduced the model to the world.

According to a media report, the phone sold out instantly in the United Kingdom in May, suggesting very limited stock, and last month Xiaomi said the Indian launch would be delayed “due to circumstances beyond our control.”

Xiaomi has also announced details of how people in India will be able to buy the phone that comes with a giant camera bump.

According to a media report, customers will need to buy an ‘ultra gift card’ priced INR 1,999 ($26.82) on the Xiaomi India website, which can later be redeemed against the price of the Mi 11 Ultra and “includes some bonuses like two free screen replacements.”

The Mi 11 Ultra itself is priced at INR 69,999 ($939.26) in India. Xiaomi hasn’t said how long the gift cards will be available, how many phones it will make available for purchase, or when they will ship, but it’s describing the release as a “limited-quantity sale.”

The company also said customers could participate in the ‘ultra challenge’ happening on social media to win a Mi 11 Ultra.

The smartphone will come with the main camera having a large 1/1.12-inch 50-megapixel sensor, and also a 48-megapixel ultra-wide and telephoto modules; all of this is housed in a “gigantic camera bump complete with a secondary OLED screen that can serve as a viewfinder,” according to a media report.

Xiaomi launched the Mi11 series in India with a live stream on Youtube in March and released three mobiles under the category — Mi 11 Ultra, Mi 11X Pro, and Mi 11X.

The global launch took place in February and was announced by Xiaomi’s global spokesperson Daniel Hoang Desjarlais with a tweet.

The company’s global smartphone shipments in the period reached 49.4 million units, and the gross profit margin for the smartphone business was 12.9 percent. In the first quarter of 2021, global shipments of Xiaomi’s smart TVs reached 2.6 million units.