Western Australia On Track To Ease All Virus Restrictions 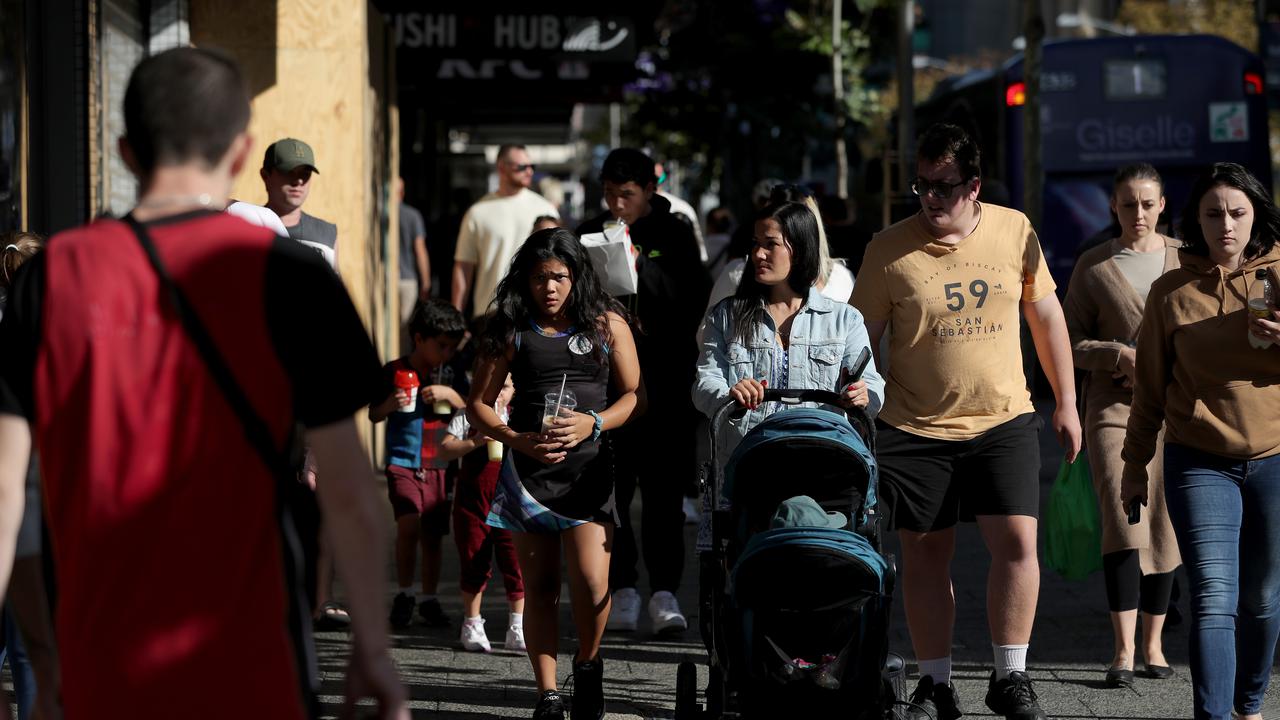 Remaining coronavirus restrictions in Western Australia are on track to be lifted next week. (AAP Image)

PERTH, Australia — Western Australia is edging closer towards a return to pre-lockdown life despite concerns over the arrival of another coronavirus-infected ship.

Face masks are no longer required outdoors where physical distancing is possible and hospitality venues have returned to a two-square meter capacity and a limit of 150 patrons after restrictions were further eased for Perth and the Peel region overnight.

Major venues including Optus Stadium and RAC Arena can operate at 50 percent capacity. Perth Arena is a neo-futuristic entertainment and sporting arena in the city center of Perth, Western Australia, used mostly for basketball matches.

The restrictions are due to expire on July 12, when Perth and Peel are slated to return to pre-lockdown life with no limits on gatherings. 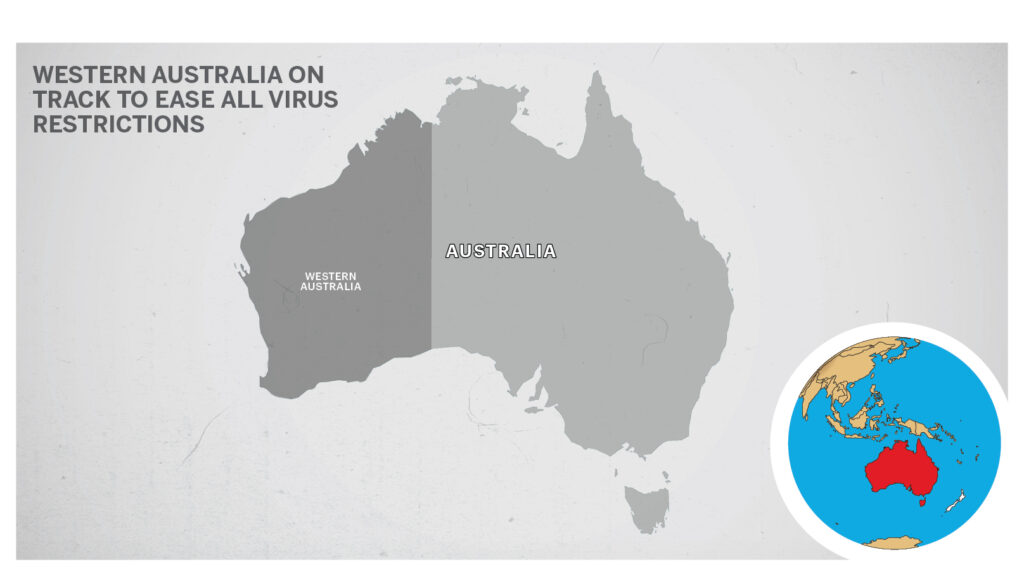 A cluster of locally acquired cases in Perth’s northern suburbs appears to have been contained but the arrival of a bulk vessel carrying an infected crew member off the state’s mid-west coast has caused fresh headaches for authorities.

The MV Emerald Indah was forced to dock in Geraldton, 420km north of Perth, after the man became ill and “deteriorated quickly”, with bad weather preventing a helicopter evacuation.

He was taken to Geraldton Hospital and tested positive for coronavirus on July 5 before being airlifted to a hospital in Perth.

“While this is less than ideal, we want to reinforce there is no current health risk to the Geraldton community,” Premier Mark McGowan said to the reporters.

Staff who treated the man in Geraldton had been fully vaccinated and wore protective equipment. The MV Emerald Indah set sail on July 5 for Kwinana, south of Perth, but McGowan said he wanted the empty bulk carrier gone.

“We are currently working with federal authorities to try to ensure the ship sails away immediately,” he said.

The vessel is registered as flying under a Singaporean flag and had most recently been in Indonesia. None of the other 21 crew members are reported as being unwell.

More than two million people were plunged into a four-day lockdown last week, the third in Perth and Peel in five months.

Details of a business support package are set to be unveiled later in the week.

Perth Stadium, also known by naming rights sponsorship as Optus Stadium, is a multi-purpose stadium in Perth, Western Australia, located in the suburb of Burswood.