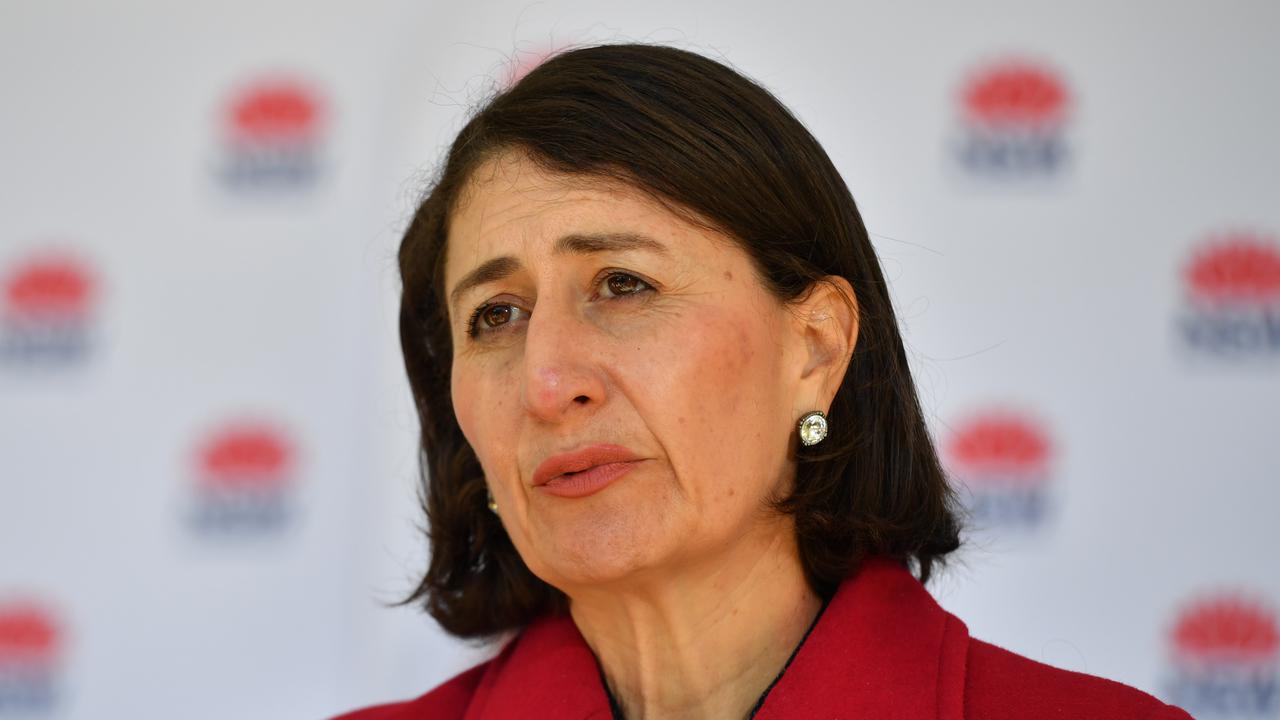 SYDNEY — Sydneysiders have been warned they are at a critical point of lockdown, with authorities refusing to rule out an extension of stay-at-home orders amid a spread of infections among aged care residents.

New South Wales recorded 35 new local Covid-19 cases in the 24 hours to 8 pm on July 4, two of which were aged care residents at a Sydney nursing home where three residents have already tested positive.

SummitCare chief operating officer Michelle Sloane said she had urged staff members to get their Covid-19 jab. However, with so few Australians fully vaccinated against the virus, all frontline services were grappling with the same issues accessing a jab.

“If we said to all of our unvaccinated staff ‘don’t come to work’, there’d be no one to care,” Sloane told reporters on July 5. 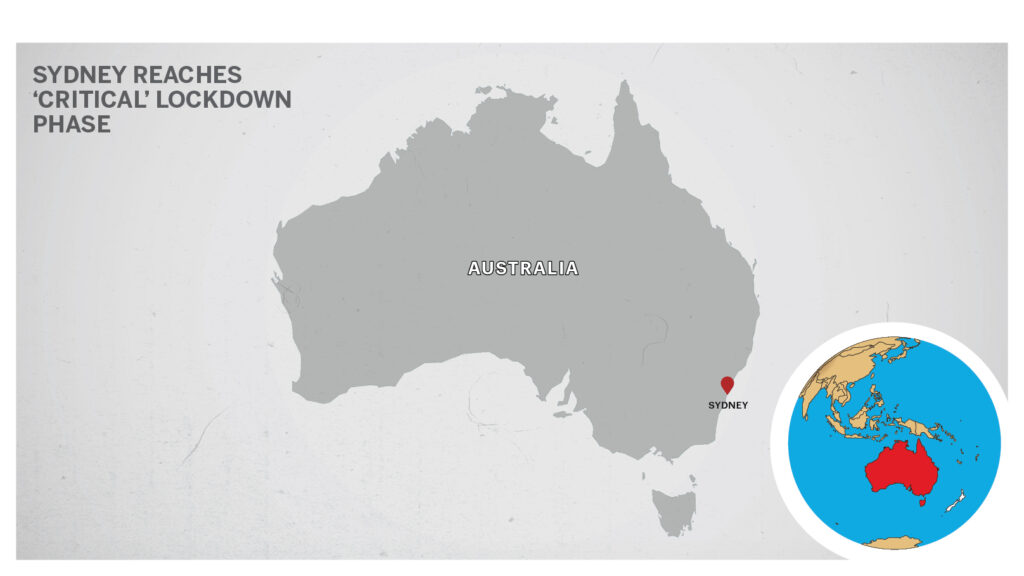 New South Wales Chief Health Officer Kerry Grant would not comment on the likelihood of extending the 14-day lockdown beyond its July 9 deadline until she had “looked at all the data”.

“Every day brings a new set of data and a new set of challenges and what we think in the morning can change in the afternoon,” Grant said. She said there had been a record number of tests (58,373) for July 4 but asked the public not to get “fatigued” with testing.

Premier Gladys Berejiklian said this second week of lockdown was “critical” for getting on top of the outbreak, which has reached 312 people since emerging in Bondi in mid-June.

“The lockdown certainly has been effective in not doubling and tripling the figures that we were worried about,” Berejiklian said to the reporters.

The premier said health authorities are still collating data on the current lockdown and would soon be ready to advise the government on the way forward.

New South Wales Health Minister Brad Hazzard called attendees of a party in Waterloo in inner Sydney “entitled” after three partygoers were among the figures of July 5.

“I would say that those people who are thinking that the rules are somehow not for them, that they are more entitled than the rest of us, you actually have to listen because you may be the people who spread this and keep us in lockdown for a lot longer than the rest of the community would like,” Hazzard said.

Bradley Ronald Hazzard, an Australian politician, is the New South Wales Minister for Health and Medical Research since January 2017 in the Berejiklian government.