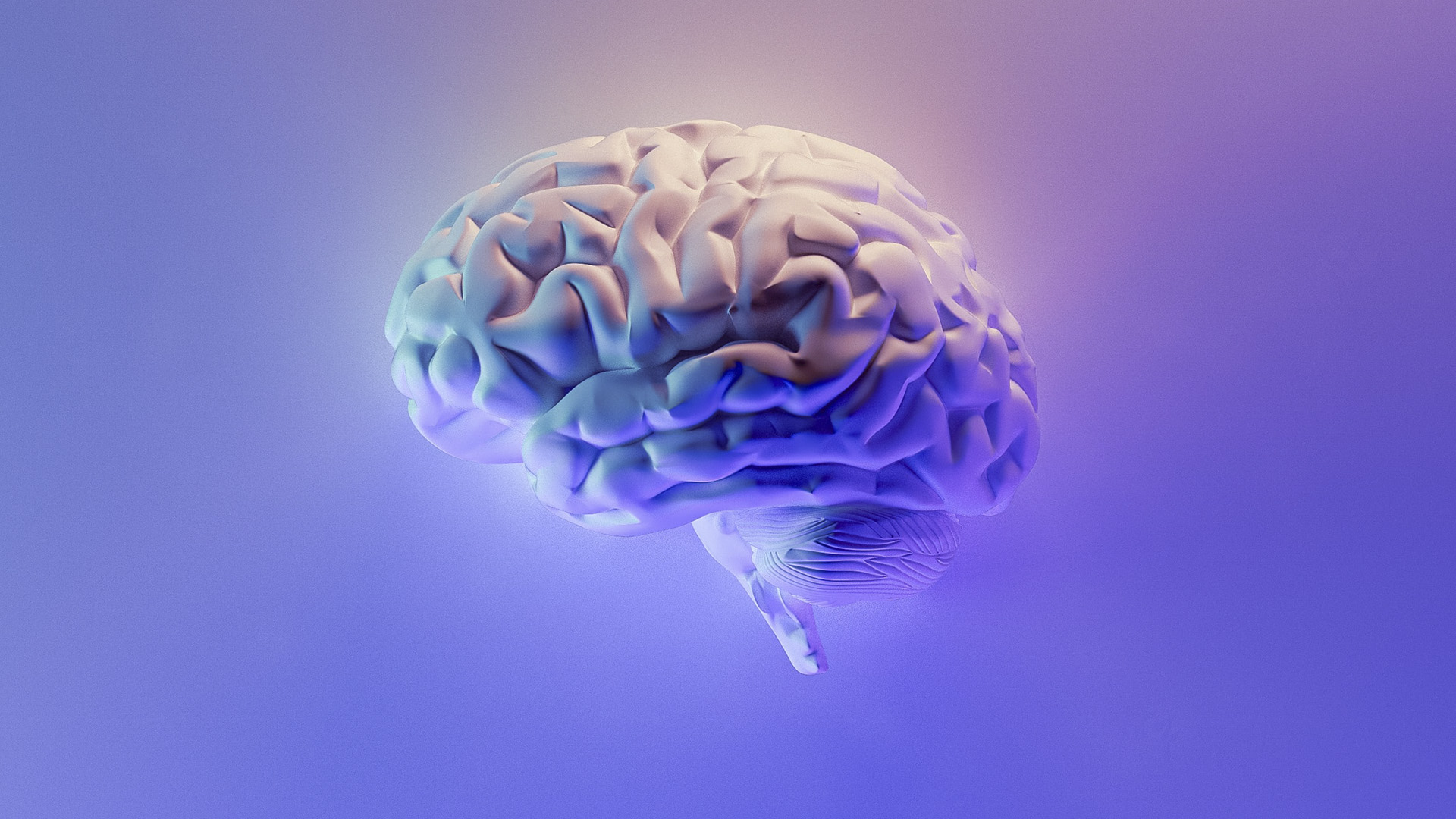 Researchers have uncovered a common neural mechanism for a type of cognitive impairment seen in some people with autism and schizophrenia. (Fakurian Design/Unsplash)

CAMBRIDGE, England — Massachusetts Institute of Technology researchers have uncovered a common neural mechanism for a type of cognitive impairment seen in some people with autism and schizophrenia.

However, the genetic variations that produce the impairments are different for each condition. Many neurodevelopmental disorders share similar symptoms, such as learning disabilities or attention deficits.

In a study of mice published in Neuron, the researchers found that certain genes that are mutated or missing in some people with those disorders cause similar dysfunctions in a neural circuit in the thalamus.

“It is not clear whether there are converging mechanisms underlying these debilitating impairments,” states the study.

“We found that many autisms and schizophrenia risk genes are expressed in the anterodorsal subdivision of anterior thalamic nuclei, which has reciprocal connectivity with learning and memory structures.”

If scientists could develop drugs that target this circuit, they could be used to treat people who have different disorders with common behavioral symptoms, the researchers say.

“This study reveals a new circuit mechanism for cognitive impairment and points to a future direction for developing new therapeutics, by dividing patients into specific groups not by their behavioral profile, but by the underlying neurobiological mechanisms,” said Guoping Feng, senior author of the study and James W. and Patricia T. Poitras Professor in Brain and Cognitive Sciences at Massachusetts Institute of Technology.

Dheeraj Roy, a Warren Alpert Distinguished Scholar and a McGovern Fellow at the Broad Institute, and Ying Zhang, a postdoc at the McGovern Institute, are the lead authors of the paper.

The thalamus plays a key role in cognitive tasks such as memory formation and learning. Previous studies have shown that many of the gene variants linked to brain disorders such as autism and schizophrenia are highly expressed in the thalamus, suggesting that it may play a role in those disorders.

One such gene is called Ptchd1, which Feng has studied extensively. In boys, loss of this gene, which is carried on the X chromosome, can lead to attention deficits, hyperactivity, aggression, intellectual disability, and autism spectrum disorders.

However, that study did not find any role for the thalamic reticular nucleus in the learning disabilities also seen in people with mutations in Ptchd1.

In the new study, the researchers decided to look elsewhere in the thalamus to try to figure out how Ptchd1 loss might affect learning and memory. Another area they identified that highly expresses Ptchd1 is called the anterodorsal thalamus, a tiny region that is involved in spatial learning and communicates closely with the hippocampus.

Using novel techniques that allowed them to trace the connections between the anterodorsal thalamus and another brain region called the retrosplenial cortex, the researchers determined a key function of this circuit.

They found that in mice, the anterodorsal-to-retrosplenial cortex circuit is essential for encoding fearful memories of a chamber in which they received a mild foot shock. It is also necessary for working memory, such as creating mental maps of physical spaces to help in decision-making.

The researchers found that a nearby part of the thalamus called the anteroventral thalamus also plays a role in this memory formation process: anteroventral-to-retrosplenial cortex communication regulates the specificity of the encoded memory, which helps us distinguish this memory from others of similar nature.

“These experiments showed that two neighboring subdivisions in the thalamus contribute differentially to memory formation, which is not what we expected,” said Roy.

Once the researchers discovered the roles of the anteroventral and anterodorsal thalamic regions in memory formation, they began to investigate how this circuit is affected by the loss of Ptchd1. When they knocked down the expression of Ptchd1 in neurons of the anterodorsal thalamus, they found a striking deficit in memory encoding for both fearful memories and working memory.

The researchers then did the same experiments with a series of four other genes — one that is linked with autism and three linked with schizophrenia. In all of these mice, they found that knocking down gene expression produced the same memory impairments. They also found that each of these knockdowns produced hyperexcitability in neurons of the anterodorsal thalamus.

These results are consistent with existing theories that learning occurs through the strengthening of synapses that occurs as a memory is formed, the researchers say.

“The dominant theory in the field is that when an animal is learning, these neurons have to fire more, and that increase correlates with how well you learn,” Zhang said.

“Our simple idea was if a neuron fires too high at baseline, you may lack a learning-induced increase.”

The researchers demonstrated that each of the genes they studied affects different ion channels that influence neurons’ firing rates. The overall effect of each mutation is an increase in neuron excitability, which leads to the same circuit-level dysfunction and behavioral symptoms.

The researchers also showed that they could restore normal cognitive function in mice with these genetic mutations by artificially turning down hyperactivity in neurons of the anterodorsal thalamus. The approach they used, chemo genetics, is not yet approved for use in humans. However, it may be possible to target this circuit in other ways, the researchers say.

The findings support the idea that grouping diseases by the circuit malfunctions that underlie them may help identify potential drug targets that could help many patients, said Feng.

“There are so many genetic factors and environmental factors that can contribute to a particular disease, but in the end, it has to cause some type of neuronal change that affects a circuit or a few circuits involved in this behavior. From a therapeutic point of view, in such cases, you may not want to go after individual molecules because they may be unique to a very small percentage of patients, but at a higher level, at the cellular or circuit level, patients may have more commonalities.”