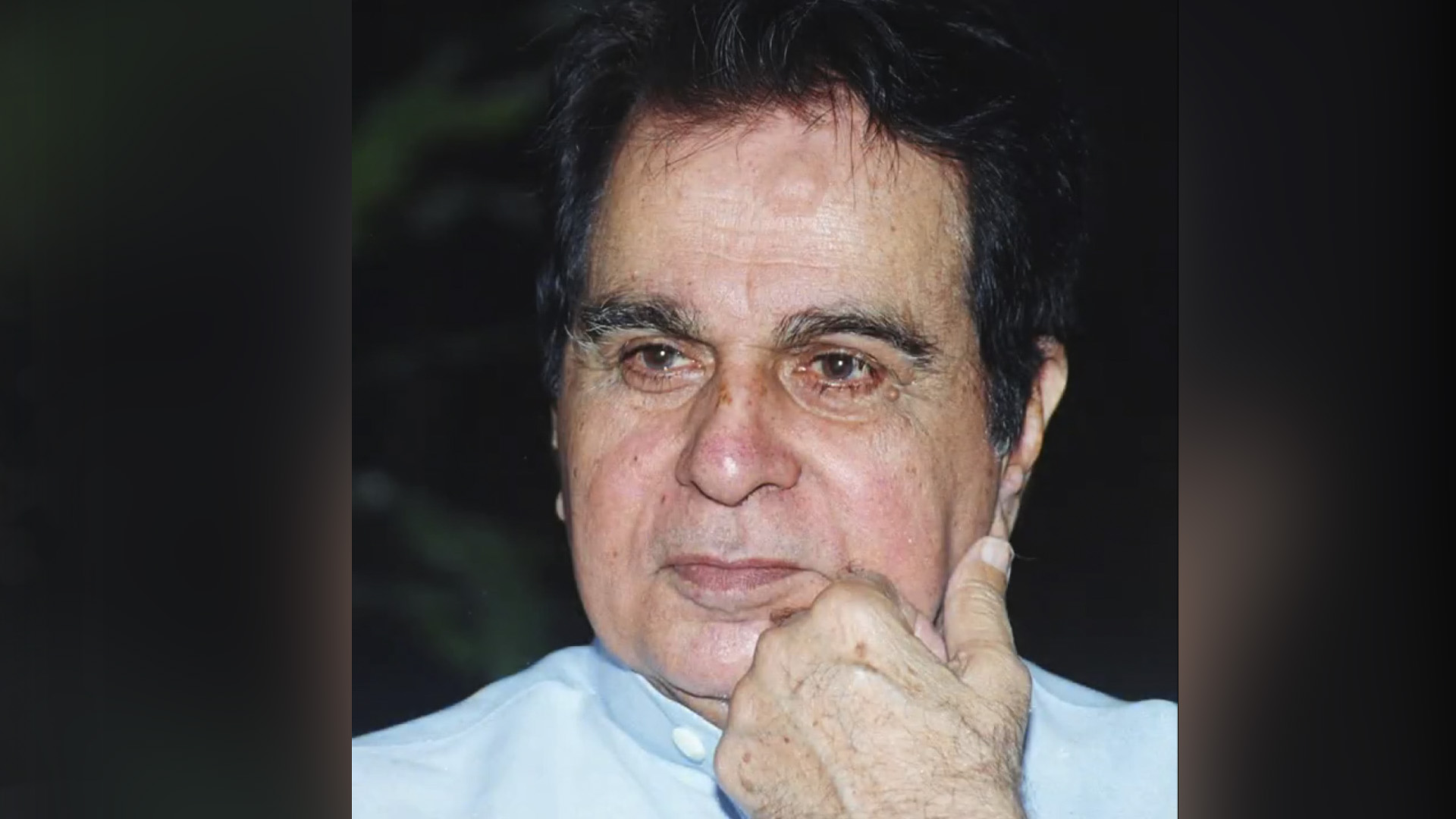 "We are grateful for God's infinite mercy on Dilip Sahib that his health is improving," said Saira Banu Khan in the tweet. (Dilip Kumar @TheDilipKumar/Twitter)

MUMBAI, India — Actor Dilip Kumar’s wife, Saira Banu Khan, informed fans yesterday that the Bollywood star’s health had improved and requested them to pray for him to get discharged from the hospital.

“We are grateful for God’s infinite mercy on Dilip Sahib that his health is improving,” said Banu in the tweet.

“We are still in hospital and request your prayers and duas so that Insha’Allah he is healthy and discharged soon.”

Earlier on July 3, speaking about the current health condition of the legendary star, Banu said that although his health is stable, he will not be discharged.

“Dilip Kumar Sahab’s health is still stable,” said Banu. “He is still in ICU, we want to take him home, but we are waiting for doctors’ approval as they know his medical condition. As soon as doctors allow, I will take him home. He will not be discharged today. Need prayers of his fans; he will be back soon.”

Kumar was taken to the hospital on June 30 after he complained of breathing issues. This was his second visit to the hospital in June. As per the reports, Dr.Jaleel Parkar, Kumar’s doctor, said that the 98-year-old star is currently undergoing treatment at the hospital but refused to give any detailed health updates about the actor. Earlier, the veteran actor was hospitalized after a similar complaint on June 6.

In 1998, the government of Pakistan awarded Kumar the Nishan-e-Imtiaz, the country’s highest civilian honor. The Shiv Sena, Maharashtra’s leading political party, had opposed the recognition and questioned Kumar’s patriotism. Kumar, however, kept the award after consulting with India’s then-Prime Minister, Atal Bihari Vajpayee.