Rise Of Influencers Reaches The Eyes Of Electoral Regulators In Mexico 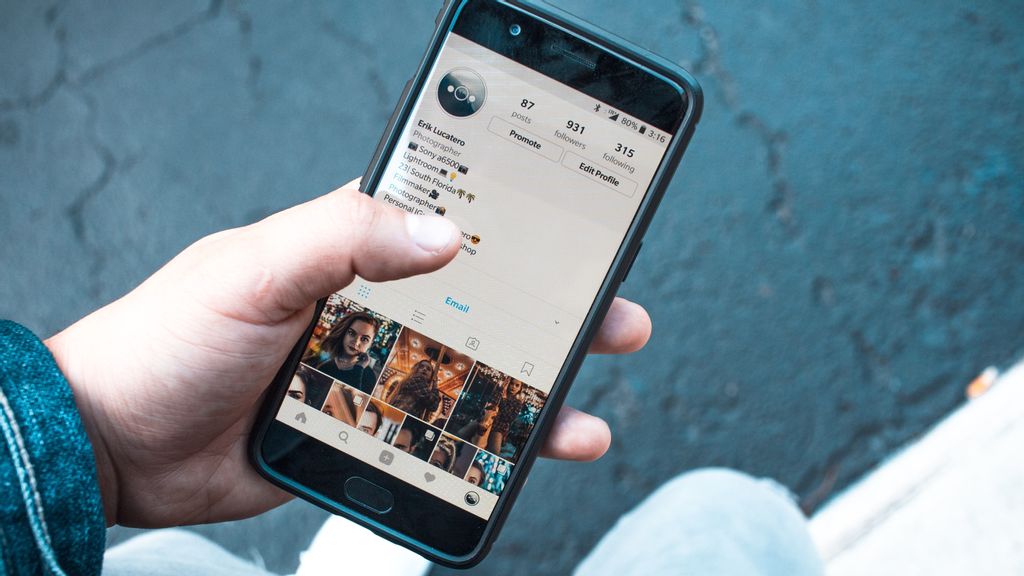 The presence of influencers in social media grows every day. In Mexico, some of them have become involved in ethical concerns during Mexico’s midterm elections. (Erik Lucatero/Unsplash)

The National Electoral Institute (Instituto Nacional Electoral, INE) in a statement published on June 6 ordered a withdrawal of all propaganda on social media that promoted the Green Ecologist Party of Mexico (Partido Verde Ecologista de México, PVEM). The campaign was carried out through influencers.

Thus, the Green Ecologist Party was ordered to take public actions to stop the dissemination of the denounced messages within a period of no more than six hours after the official statement. The influencers who promoted the Green Ecologist Party on their accounts had to stop their campaign. They were asked to avoid issuing messages during the period known as “electoral ban” [the time before an election during which it is illegal to make official propaganda to benefit a party or candidate].

Those who did not follow the regulations brought by the National Electoral Institute could be sanctioned and forced to pay up to 179,240 pesos ($8,968).

As influencers’ presence in modern marketing strategies grows, there is speculation about the professionalization and regulation of their impact on the market. Alejandro Llantada, a consultant and associate director of The Persuasion Institute of the Americas, said the type of message posted by influencers in support of the Green Ecologist Party is known in the industry as a “shoutout.”

“Some time ago, it would be extremely frowned upon if an influencer would openly announce something so easily. They would have been seen like sellouts. Nowadays, they can do so and get paid at the same time. So people know about it and don’t really care,” he said.

“At least we saw an institution such as the [National Electoral Institute] speaking out and telling them, ‘this is not correct, you can’t break the rules.’ This could be the beginning of what could become a specific regulation. Technology will always surpass the scope of the law, and there are many things that it still cannot regulate, though it is only a matter of time before new regulations are made,” said Llantada.

An influencer is not just a person but a brand. Roberto Báez, a specialist in public relations and partner and corporate director of Headline PR & Comms Agency, explained to Zenger that an influencer works as a personal brand that behaves similarly to a company. As such, they must be consistent with their established values.

“It is easy to visualize an influencer that starts to consider themselves as a brand or company. Like a company, they must have a mission, values, goals, and objectives — the personal ethics of the influencer limit which values they have. If the influencer acts like a personal brand, they must be honest and respectful of their values. Therefore, influencers must obey that the law and the authorities state and stop proselytizing during an electoral ban,” said Baéz.

Llantada believes the idea of respecting their values is essential. He also notes that the influencer trend is still relatively new, so there are no rules set yet.

“Due to the lack of an impartial observer, the overall context is what let us know right from wrong. However, there is little context on what being an influencer is since they became popular in 2016. However, in this matter, I believe that personal responsibility has to do with patriotism and personal values. The ethics of most influencers revolve around the values of their families, so they have no limits. Currently, regarding this subject, we are in no man’s land,” he said.

Even though influencers do not earn money in the beginning, it is seen as a way to build an audience and later, gain an income from it. For example, Portuguese soccer player Cristiano Ronaldo earns more from his social media posts than as a professional player. He has more than 300 million followers on Instagram.

As social media’s popularity grows, so does the presence of influencers in marketing strategies. Even political parties use them, which sparks controversies over ethics.

Despite the popularity of these social media personalities, it is essential to know the difference between paid influencers and other people on social media.

“The influencer is the person who can effectively influence others and has enough credibility to make people follow their advice when buying a product or a service. On the other hand, an entertainer is a person whose content is attractive to many viewers but who does not necessarily have enough credibility to sell a product. The entertainer must also consider certain characteristics, such as originality, credibility, empathy, and professionalism,” said Baéz.

Gustave Le Bon, one of the founders of social psychology, said that the popular mind works by imitation, expressed in his psychology of crowds: the crowd looks for a leader and follows them by imitating their acts.

Llantada says people must not forget the three primary laws of persuasion: the law of association, the law of social proof, and the law of authority.

“The law of social proof says that if people say or do something, it is because they believe it to be right. However, having 10,000 or 100,000 followers does not mean that the influencer speaks the truth. Furthermore, the law of association states that people associate two things with nothing to do with one another only because they were given by someone they trust. Finally, the law of authority consists in doing what an authority figure does just because they are an authority figure. This is the role that influencers have in the mechanisms of social media,” he said.

Llantada says that all people can become a victim of an influencer. Even though it may sound ridiculous, influencers paid by a political party can influence their viewers and make people lose their critical thinking abilities.

Whenever group decisions are made by social approval and association, the use of influencers becomes a tool to persuade or even manipulate people, according to Llantada.

Thus, it comes as no surprise that institutions such as the National Electoral Institute have looked for ways to stop propaganda when it is not allowed, which could lay the foundations for more official regulations of social media influencers.