Imran Khan said “justice has indeed not been done with the people of Balochistan”.
By Zenger News Desk July 6, 2021
Facebook
Twitter
Linkedin
Email 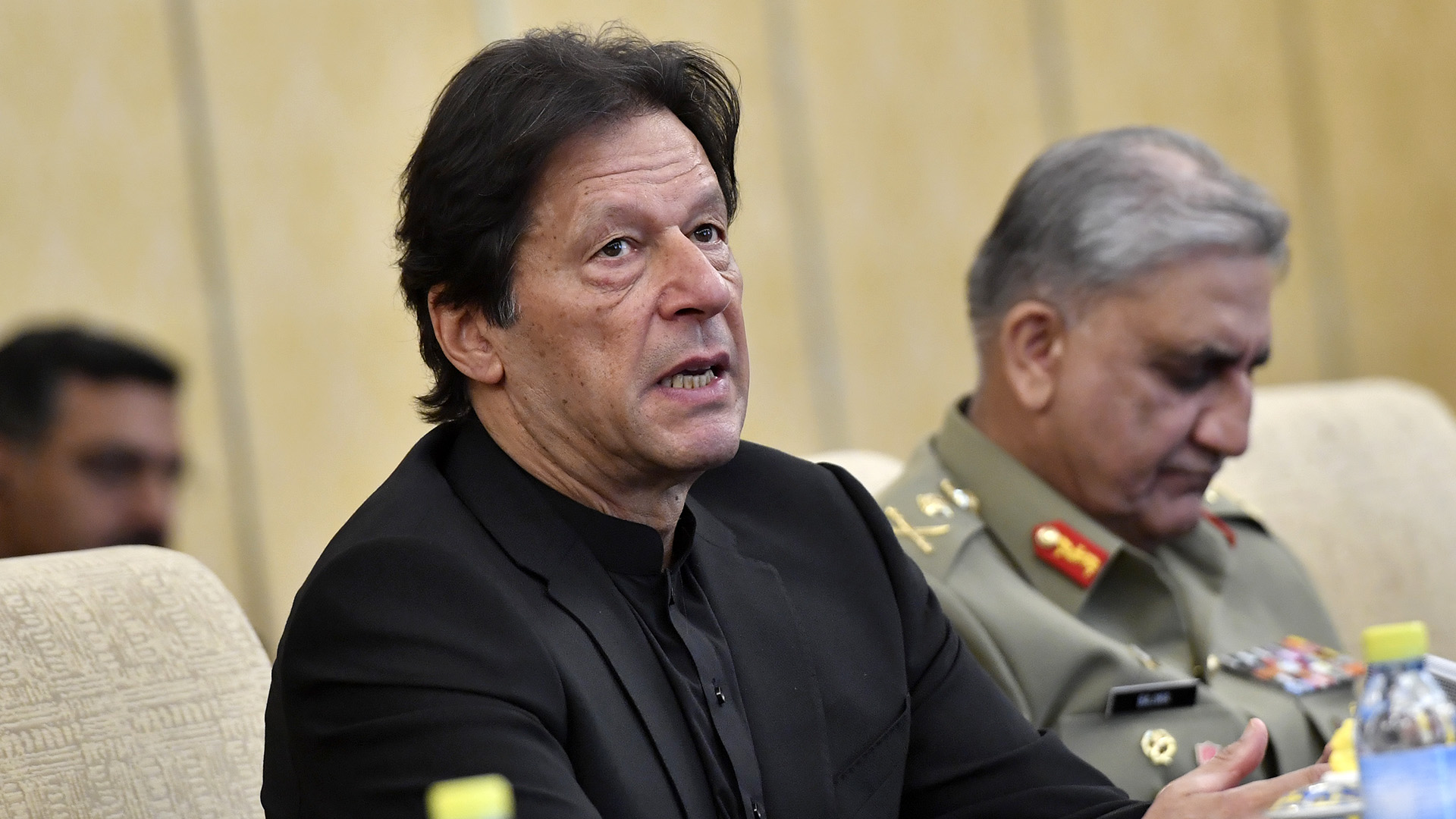 ISLAMABAD — Blaming the previous administration for the lack of development in Balochistan, Pakistan’s largest province, Prime Minister Imran Khan said he was thinking of holding talks with insurgents of the area.

Addressing a gathering during his Gwadar visit on July 5, Khan said the government would never have had to worry about “insurgency” in the province if attention had been paid to its development.

Gwadar is a port city on the southwestern coast of Balochistan.

“But we have given the biggest package to Balochistan because we believe that justice has indeed not been done with the people of Balochistan; they have been left behind,” Khan said. 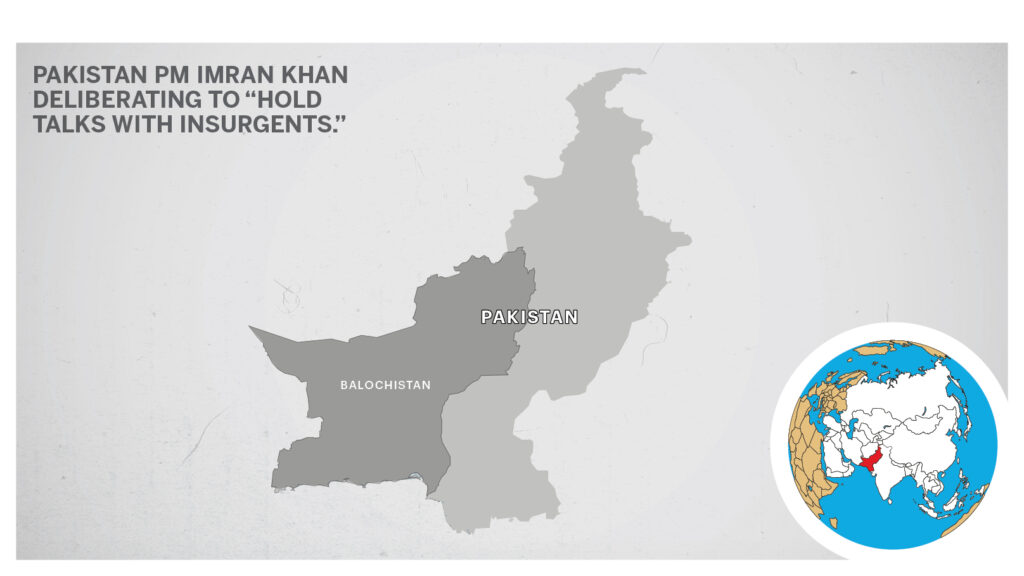 “The federal government did not do justice with Balochistan, and neither did its politicians.”

The money that was supposed to be spent on the development of the province was spent by the politicians themselves.

This admission comes amid the recent surge in violence in Balochistan. Besides violence, enforced disappearances remained a critical human rights concern in Balochistan during 2020.

As per the Human Rights Commission of Pakistan, the rights organization Voice for Baloch Missing Persons continued to hold protest camps outside the press clubs of Quetta, the largest city of the Province of Balochistan, and Karachi, the largest city in Pakistan.

Reports indicate that people were picked up and released throughout the year.

Human rights activists and campaigners tend to doubt government figures on enforced disappearances, alleging that many families often do not approach the authorities for fear of reprisal, the report said. The number of cases of enforced disappearance is, therefore, likely to be much higher than reported.

“On June 16, 2020, more than six months after his disappearance and following an international campaign, the Ministry of Defence confirmed that rights activist Idris Khattak was in their custody and had been charged with treason,” states the report.

“Senior journalist Matiullah Jan was abducted in Islamabad, allegedly by security agencies, and detained illegally for at least 12 hours, in an attempt to curb political dissent and create an environment of constant fear.”

As per the Human Rights Commission of Pakistan, limited progress was made on China-Pakistan Economic Corridor projects in Gwadar. Citizens continued to view these projects with skepticism, questioning whether they were likely to generate local employment or alleviate poverty.

“The most high-profile case of enforced disappearance in Balochistan in 2020 was the abduction of Liaquat Sani Bangulzai, chairperson of the Brahvi department at Balochistan University. He was abducted by unidentified persons near Mastung while traveling to Khuzdar to invigilate exams,” states the report.

“Bangulzai was released after a couple of days when protests against his abduction intensified.”

“Law enforcement agencies such as the Frontier Corps and Coast Guards, which operate highway check-posts, continued to harass citizens and curtail their freedom of movement,” states the report by the Human Rights Commission of Pakistan.