No Survivors: 28 Die As Russian Passenger Plane Plunges Into Sea 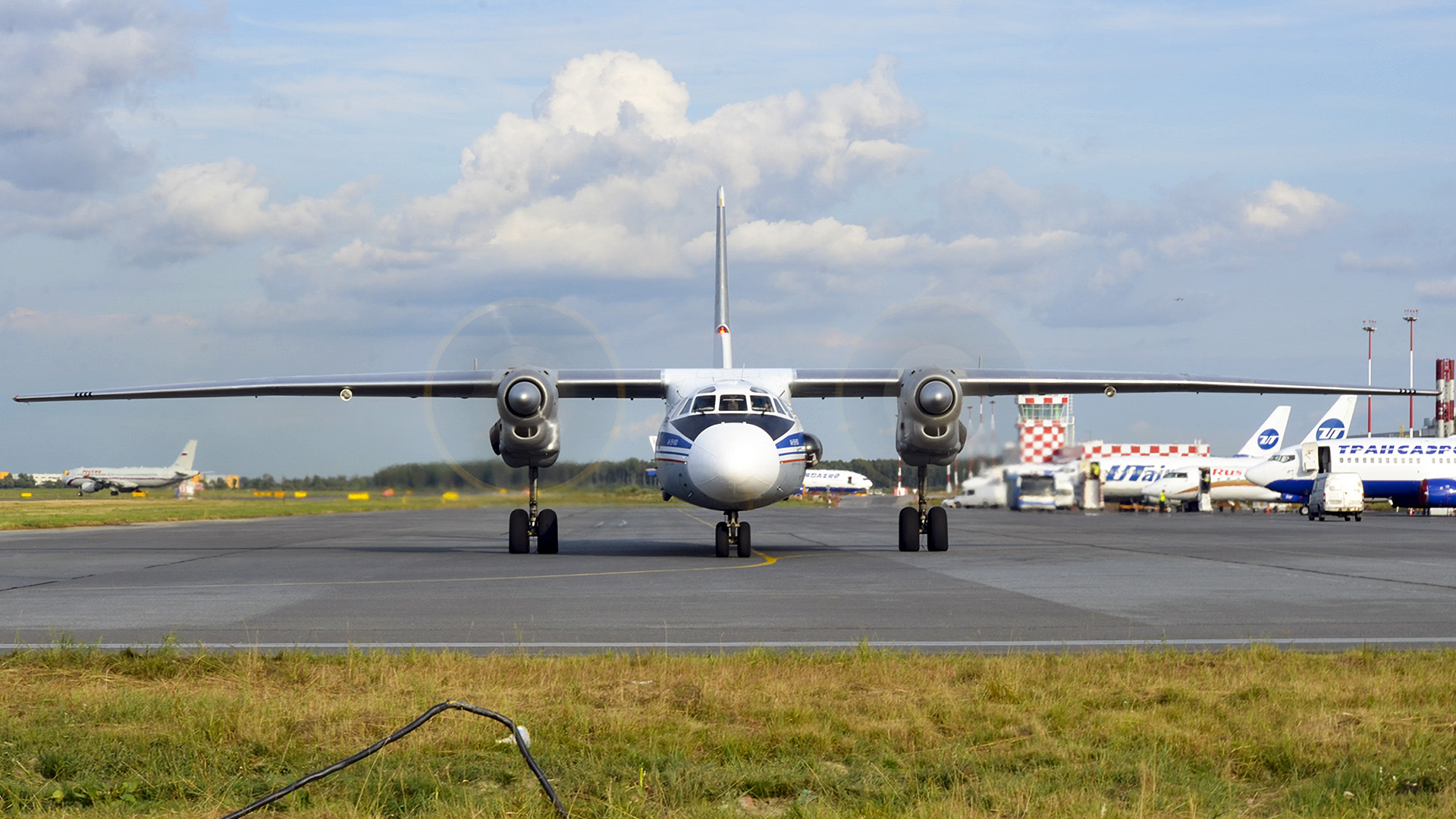 MOSCOW — A passenger plane that went missing on July 6 during landing in the eastern region of Russia’s Kamchatka region with around 28 people on board had crashed into the sea.

The plane, Antonov AN-26 twin-engined turboprop, was flying from the regional capital Petropavlovsk-Kamchatsky to the northern village of Palana, said local emergency and transport officials. It missed a scheduled communication and disappeared from the radar.

There were 28 people on board, including six crew members. The mayor of Palana, Olga Mokhireva, was among the passengers, local authorities said.

“In the afternoon of July 6, the duty shift of the crisis management center of the Russian Emergencies Ministry’s Main Directorate in the Kamchatka Territory received information that the AN-26 aircraft, on a passenger flight from Petropavlovsk-Kamchatsky to Palana, did not get in touch at the specified time,” said the regional department of the Emergencies Ministry. 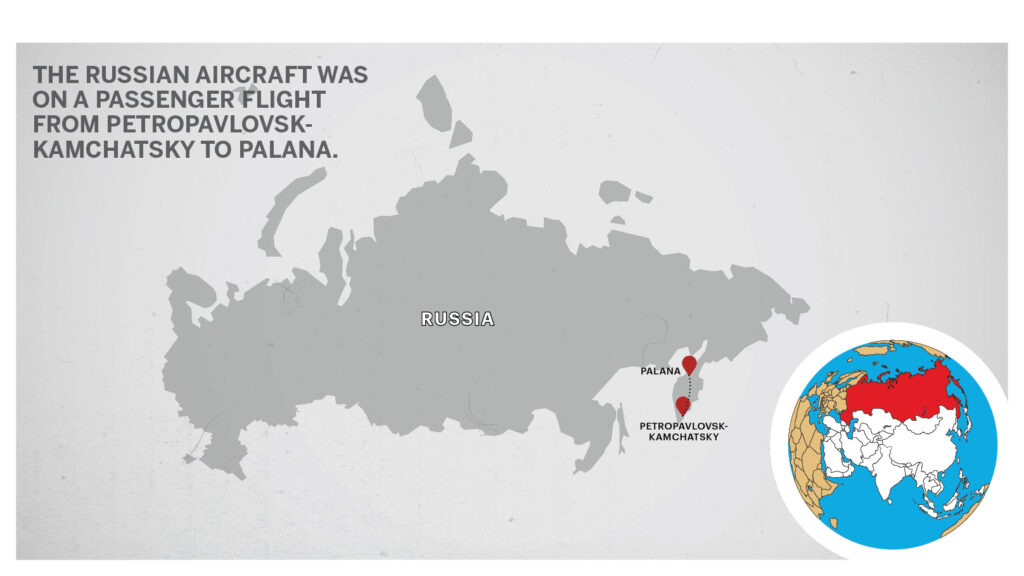 “Two passengers were children under the age of 12,” said Alexander Zabolichenko, deputy chairman of the Kamchatka government.

“The weather was cloudy and foggy at the time, and the crash may have happened due to a piloting error in poor visibility,” said the emergency services.

“Search and rescue operations are underway. Several ships have been sent to search for the plane.”

The plane is suspected of colliding against a hill near the village of Palana as the debris has been found in the Sea of Okhotsk.

The regional government said that rescue troops are ready to move from Palana to the aircraft’s detection point.

“An investigation has been launched into safety compliance of the plane,” said Kamchatka transport prosecutor’s office.

“If violations are detected, prosecutorial response measures will be taken.” 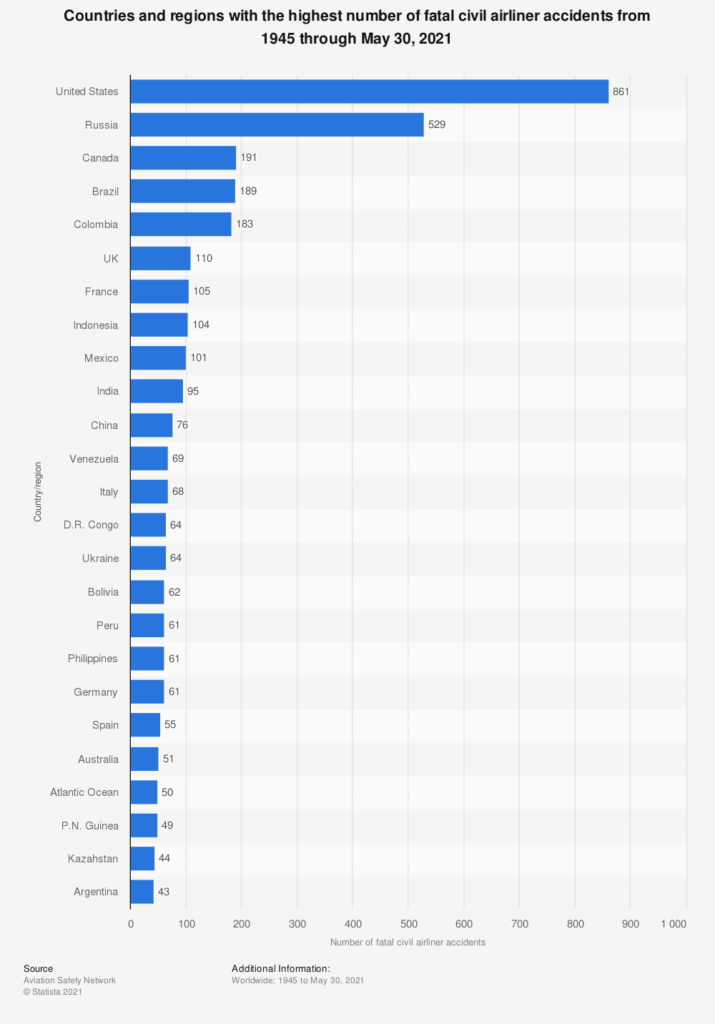 In Russia, the last air accident involved an Aeroflot’s Sukhoi superjet in May 2019. The jet crashed at the Moscow airport runway and immediately caught fire. Forty-one people perished in the accident.

As per reports by Statista, the number of people killed in accidents involving large commercial aircraft rose globally in 2020, even though the number of commercial flights performed last year dropped by 57 percent to 16.4 million.

“More than half of the total number of deaths were recorded in January 2020, when a Ukrainian plane was shot down in Iranian airspace, a tragedy that killed 176 people. In May, the second fatal incident occurred when a Pakistani airliner crashed, killing 97 people,” the report states.

There is a continuous annual growth in global air traffic passenger demand. As a result, the number of airplanes that were involved in accidents is also on the increase.