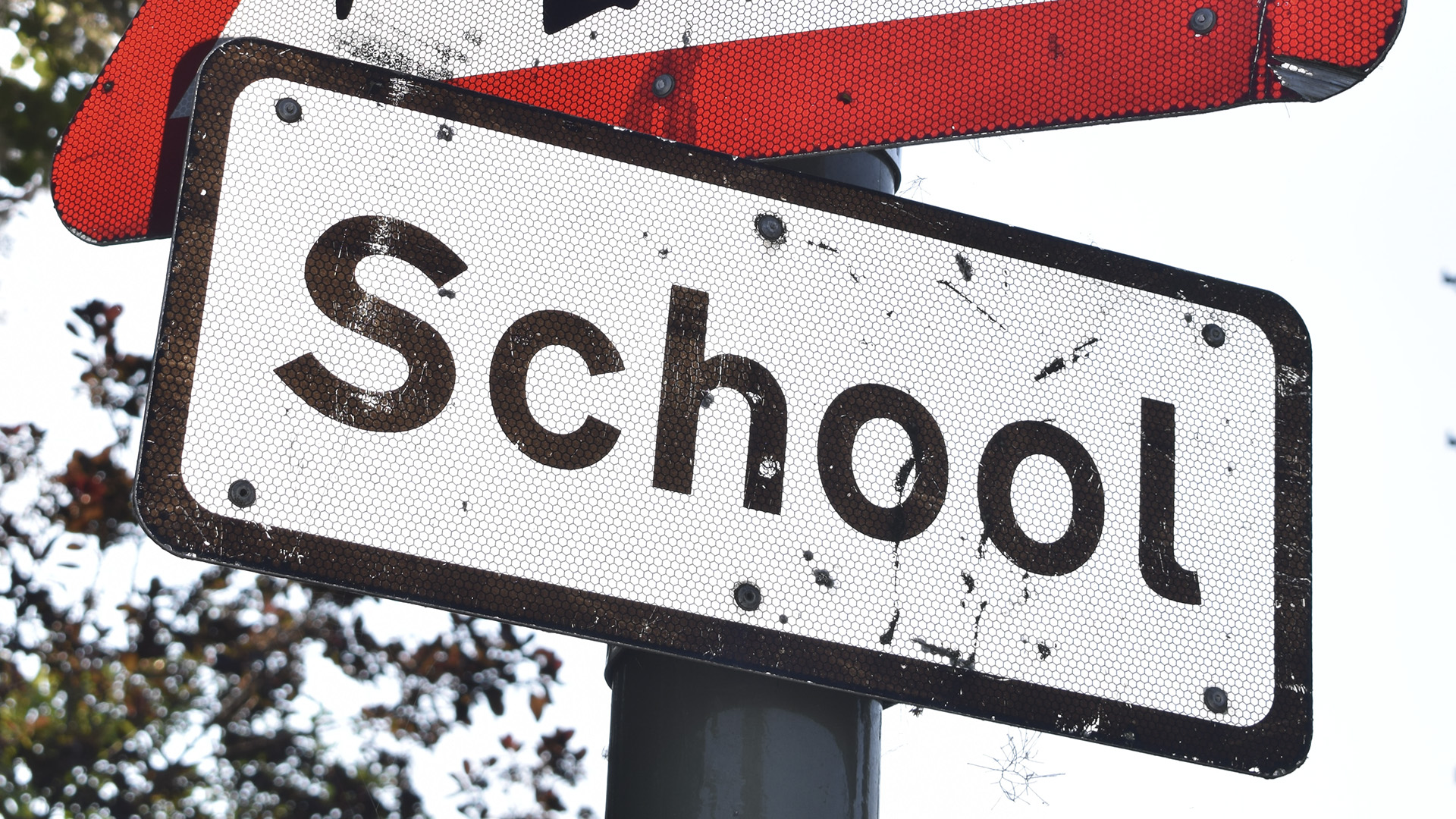 Unidentified shooters stormed the Bethel Baptist High School in Damishi town, Chikun local government area, in the early hours of July 5, taking away an unknown number of students and teachers, according to local police. (Oliver Hale/Unsplash)

ABUJA, Nigeria — Nigeria’s northwestern state of Kaduna ordered the immediate closure of 13 schools on July 5, after shooters attacked a secondary school and abducted an unknown number of students.

Unidentified shooters stormed the Bethel Baptist High School in Damishi town, Chikun local government area, in the early hours of July 5, taking away an unknown number of students and teachers, according to local police.

Umma Ahmed, an official in charge of education affairs in the state, said that the 13 schools ordered to be closed are believed to be vulnerable to gunmen attacks.

Nigerian police said that the actual number of students kidnapped by the gunmen on July 5 has yet to be determined, but 26 students and one teacher had regained their freedom as security operatives chased after the gunmen. 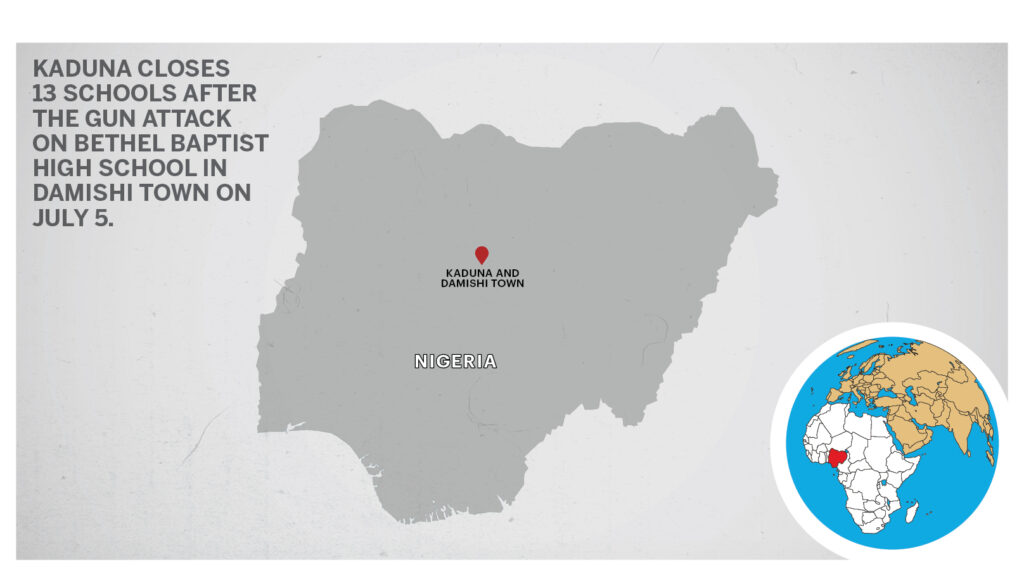 “There was gunfire between the gunmen and policemen who attempted to repel the attack,” Abubakar said. “It was in the gunfight that we lost a policeman, and some student sustained injuries.”

After one month in captivity, 15 students were released, but five were killed.

A report from SB Morgen, an intelligence firm, said at least $18 million was paid to kidnapers between June 2011 and March 2020.

“Kidnappings has become a fast and lucrative business, and it has now remained the most virulent, pervasive, and intractable form of banditry in Nigeria,” Onyewuchi told Zenger News.

In one of its reports, Chatham House found that “the Boko Haram insurgency has exacerbated low levels of education and literacy in northeast Nigeria.”