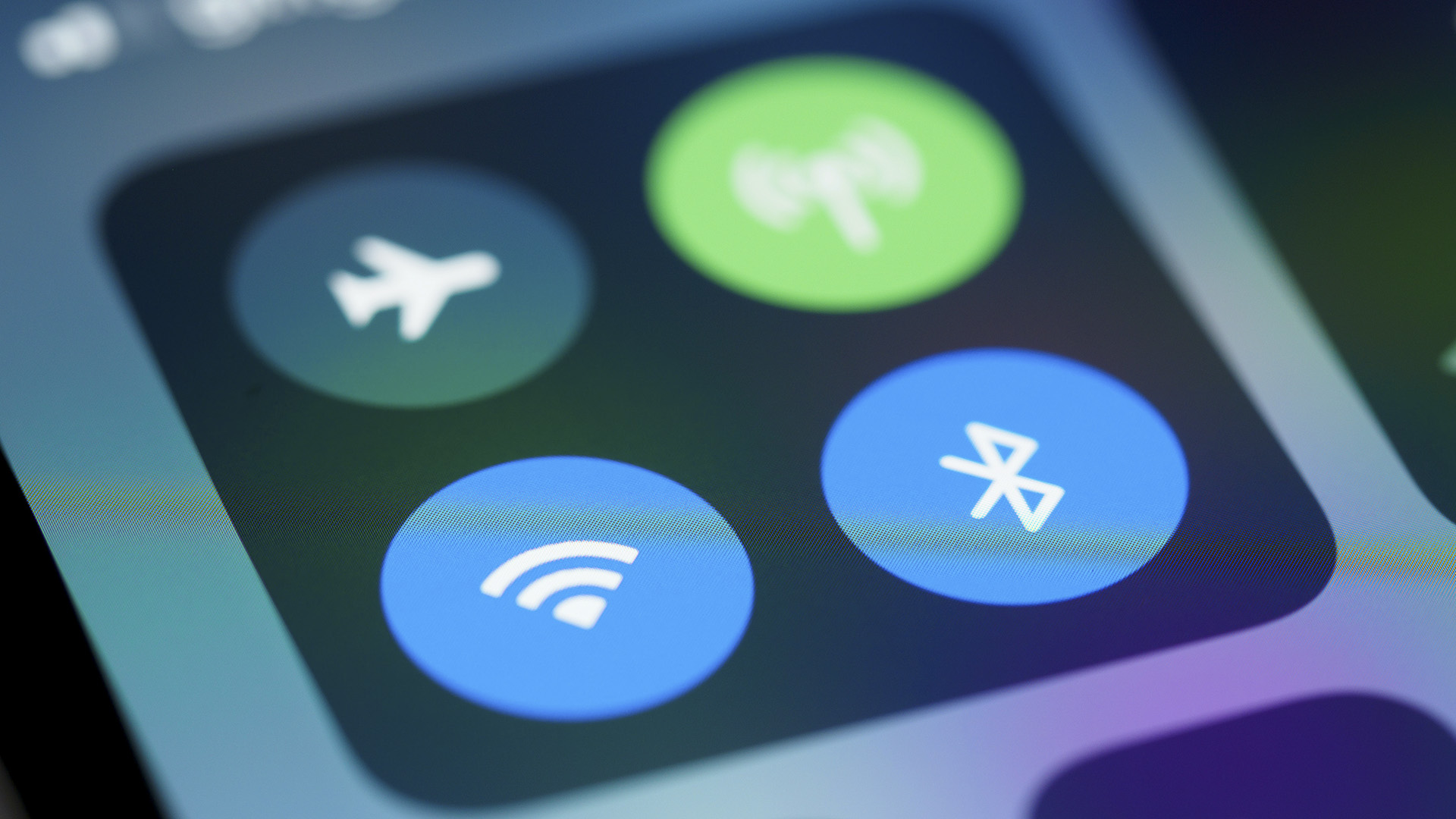 A new iOS bug has been found that forces users to factory reset their smartphones while connecting to Wi-Fi and might even prevent them from accessing Wi-Fi without a reset. (Brett Jordan/Unsplash)

WASHINGTON — A new iOS bug has been found that forces users to factory reset their smartphones while connecting to Wi-Fi and might even prevent them from accessing Wi-Fi without a reset.

As per a media report, when triggered, the bug disables the Wi-Fi feature on the affected iPhones, and users won’t be able to activate Wi-Fi or use features like AirDrop.

However, a more severe variant of this iPhone Wi-Fi bug has been found by a security researcher who had discovered the first bug in June.

The original bug was triggered once a user tried to attach to Wi-Fi networks with the ‘%’ symbol in them. This is often because, in some programming languages, the text that follows the half symbol is treated as a command rather than just plain text. But simply resetting the network settings fixed the first bug.

When trying to replicate this bug on an iPhone 11 with the iOS 14.5.1 update installed on their devices, testers could not breed or trigger the bug and concluded that not all iPhones might be suffering from this.

However, Apple has not made any public acknowledgment, so it is difficult to mention exactly which iPhone-iOS combinations are affected.

But testers claim that the new severe variant of the bug is semi-permanent and can do more harm than its predecessor. The severe variant gets triggered when iPhone comes within the range of a Wi-Fi network named ‘%secretclub%power.’

Users don’t even need to connect their iPhone to the present access point, which is worse than the first bug, according to the media report.

Once triggered, the Wi-Fi on the iPhone gets disabled. Resetting the phone’s network settings doesn’t help either. A hard factory reset of the iPhone would be one of the few options to solve this problem.

As per the media reports, users could also try restoring a previous backup of the iPhone or create a replacement backup without the network settings to restore it.

Apple had recently launched a step-by-step guide for consumers to report bugs on Apple devices. The guidelines stated that users could effectively use the Feedback Assistant for reporting bugs.

The launch of Apple’s next iPhone series is still a few months away.