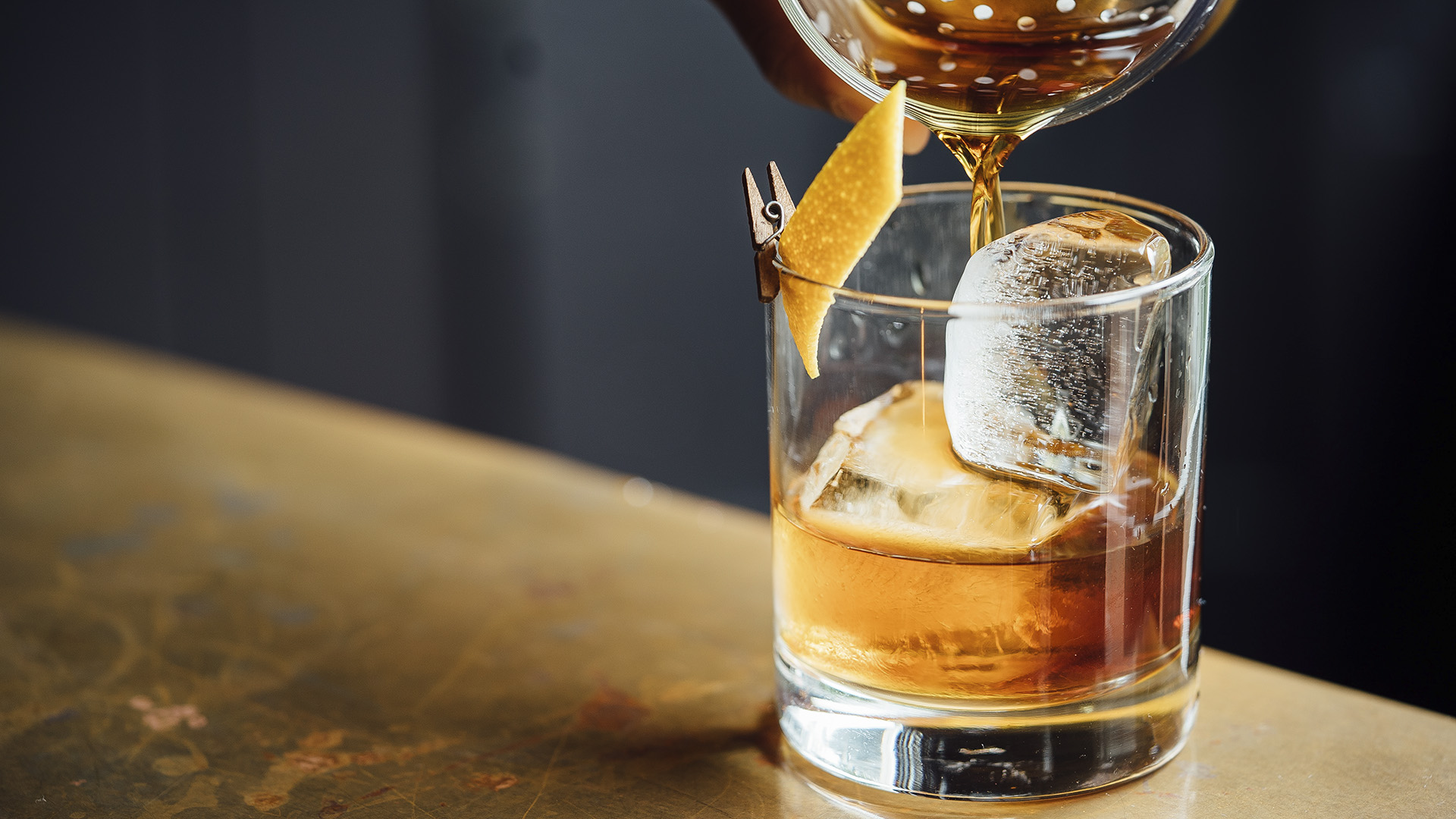 New excise policy for 2021-22 allows bars in hotels, clubs, and restaurants in the national capital to operate till 3 am except those who have been given license to operate round the clock service of liquor. (Adam Jaime/Unsplash)

NEW DELHI — The Delhi government on July 5 announced the new excise policy for 2021-22, which allows bars in hotels, clubs, and restaurants in the national capital to operate till 3 am except those who have been given license to operate round the clock service of liquor.

The government also allowed hotels, clubs, and restaurants in the national capital city to serve Indian or foreign liquor in any area within the licensed premises, including the terrace, balcony, or lower area, so long as the liquor serving is screened off from public view.

As per the 2021-22 excise policy, every liquor outlet in the city would provide a walk-in experience to its customers who will have multiple choices of brands, and the entire selection and sale process will be completed within the vend premise.

Along with this, the policy document states that retail sales in the form of L-7V (Indian and Foreign Liquor) can be opened in any market, mall, commercial streets and areas, local shopping complex, and other places.

Under the new excise system, Delhi people would also be able to fill their bottles or ‘growlers’ with freshly brewed beer from any microbrewery in the city. The policy allows microbreweries to supply draught beer to bars.

“Draught beer shall be allowed to be taken away in bottles or ‘growlers.’ Microbrewery shall also be allowed to supply to other bars and restaurants that have a license to serve liquor,” the policy document states.

“Such retail vends that will be air-conditioned will have glass doors. Customers will not be allowed to crowd outside a vendor or the pavement and buy through the counter,” it states.

The licensee will have to install Closed-circuit television (CCTV) cameras inside and outside the vend, apart from adequate security arrangements as the vendor itself is responsible for the law and order and security around the premises.

If the shop proves a nuisance for the neighborhood and the Delhi government receives a complaint, the vendor’s license is likely to be canceled. 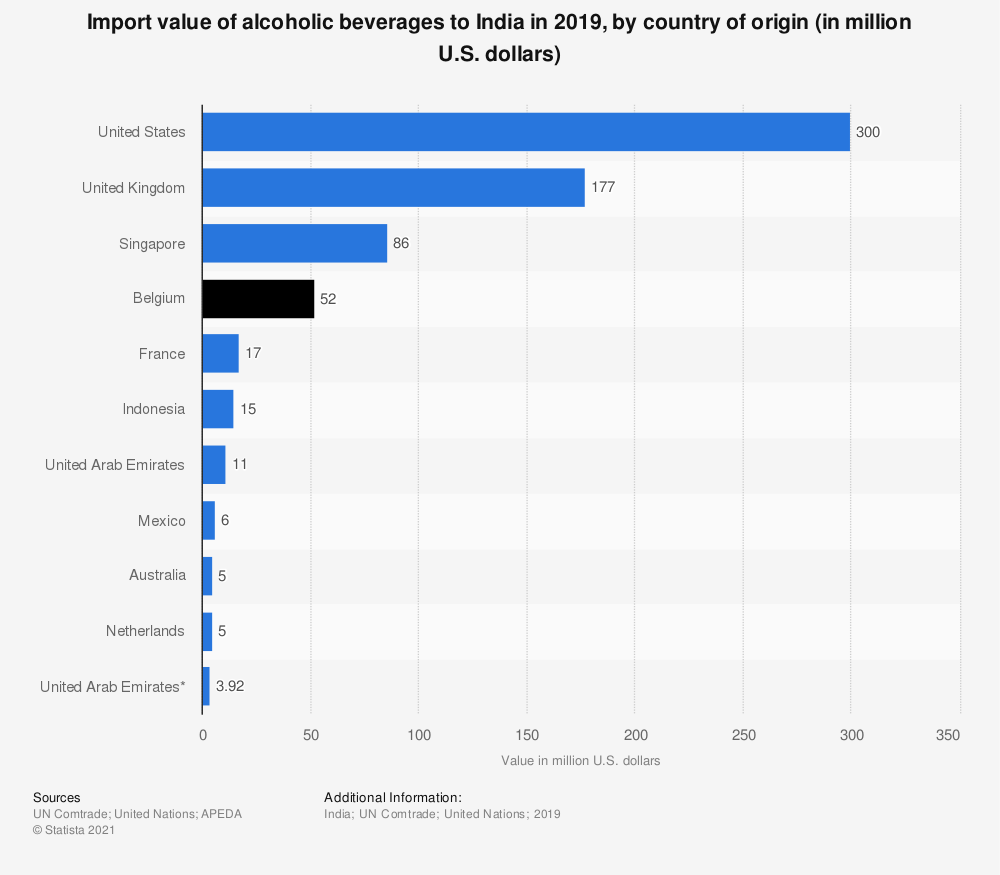 Bars have also been permitted to play any entertainment or performance, including music and musical instruments, dancing or singing by professionals or deejays, live bands, and karaoke on its premises. There will be no restriction on the shelf life of opened liquor bottles at the bar counter.

The number of retail liquor vends would be 849 in the city, including five super-premium retail vends with a minimum carpet area of 2,500 square feet.

As per the new policy, Super Premium Vends, which would set up a tasting room within the premise, can sell products only above INR 200 ($2.69) maximum retail price for beer and above INR 1,000 ($13.46) retail price for all other spirits, including but not limited to whiskey, gin, vodka, brandy, etc.

“Super Premium Vends will need to stock at least 50 imported (B10) liquor brands including wines etc., brands in the store,” the policy states.

Cheer for the new excise policy 2021-22 took over Twitter and other social media handles. The news started trending in no time.

“Report card of the Kejriwal government immersed in corruption: 1. Scam of INR 5,000 crore ($50 billion) in Bus Purchase. 2. Scam in Excise Policy. 3. The ration of the poor was rotten lying in the schools. 4. Did not follow the constitutional and legal process in the recruitment of Civil Defense, only recruited his people,” read the tweet.

The government has also introduced a new license L-38 for banquet halls, party places, farmhouses, motels, wedding/party/event venues with permission to serve Indian and Foreign liquor in all the parties hosted at their premises on payment of a one-time annual fee.

As per the Excise Policy, 272 municipal wards are divided into 30 zones in 68 assembly constituencies of Delhi. Each zone would have a maximum of 27 retailers. On average, there would be three retail liquor vendors in each ward.