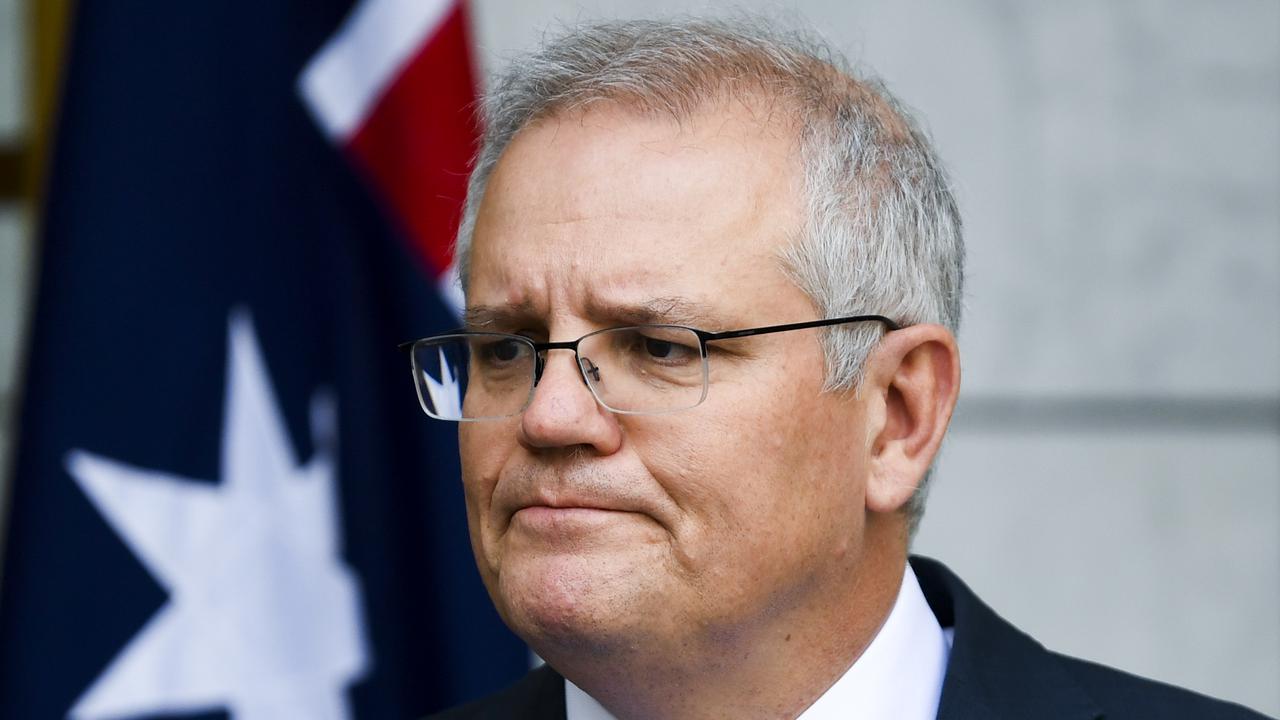 Polling has found some cooling in support for the Morrison government, particularly among women. (Lukas Coch/AAP Image)

CANBERRA, Australia — The coalition government has suffered a hit among Australian women while Scott Morrison’s approval rating is at its lowest for a year.

Polling for two popular publications shows the coalition’s female primary vote has fallen from 41 to 37 percent since the last federal election in May 2019.

Support for Labor among women rose two percentage points to 35, while female backing for independents lifted from four to seven percent.

The findings come during the renewed debate about the treatment of women in the Liberal Party after a former member of parliament Julia Banks accused the prime minister of menacing behavior and alleged that she was bullied and intimidated before deciding to quit parliament.

Through a spokesman, Morrison has denied the claims.

The Morrison government has been widely criticized for its response to the allegations of former Liberal adviser Brittany Higgins in February that she was raped inside the parliament by a male colleague. Five months later, the regime remains under pressure for contentious workplace culture and victim-blaming after Higgins was allegedly sidelined and pressured to quit, and the results show that the government is falling out of favor with women faster than men.

According to the research, the coalition’s overall primary vote has fallen from 41 to 39 percent nationwide since the election.

A separate poll shows the prime minister suffered a six percentage point hit to his approval rating which has fallen to 51 percent, its lowest in 12 months.

One in three people surveyed rate the federal government’s response to Covid-19 as poor, rising from 24 percent a month ago.

That is the highest figure since the start of the pandemic while the number giving the Covid response a positive rating is at its lowest, sharply falling nine points to 44 percent.

Labor leader Anthony Albanese’s approval rating grew slightly to 41 percent, but he remains well behind in the preferred prime minister stakes in both polls.

The Essential survey of almost 1110 voters also gauged how people outside New South Wales believed Morrison treated their state in comparison to his home turf.

Half of all Western Australian respondents believed the prime minister treated their state less favorably than New South Wales.

One in four Victorians felt the same while more than a third of Queenslanders thought New South Wales was receiving better treatment from Morrison.

Western Australia and Queensland were the bedrock of the coalition’s narrow election victory at the last federal poll.