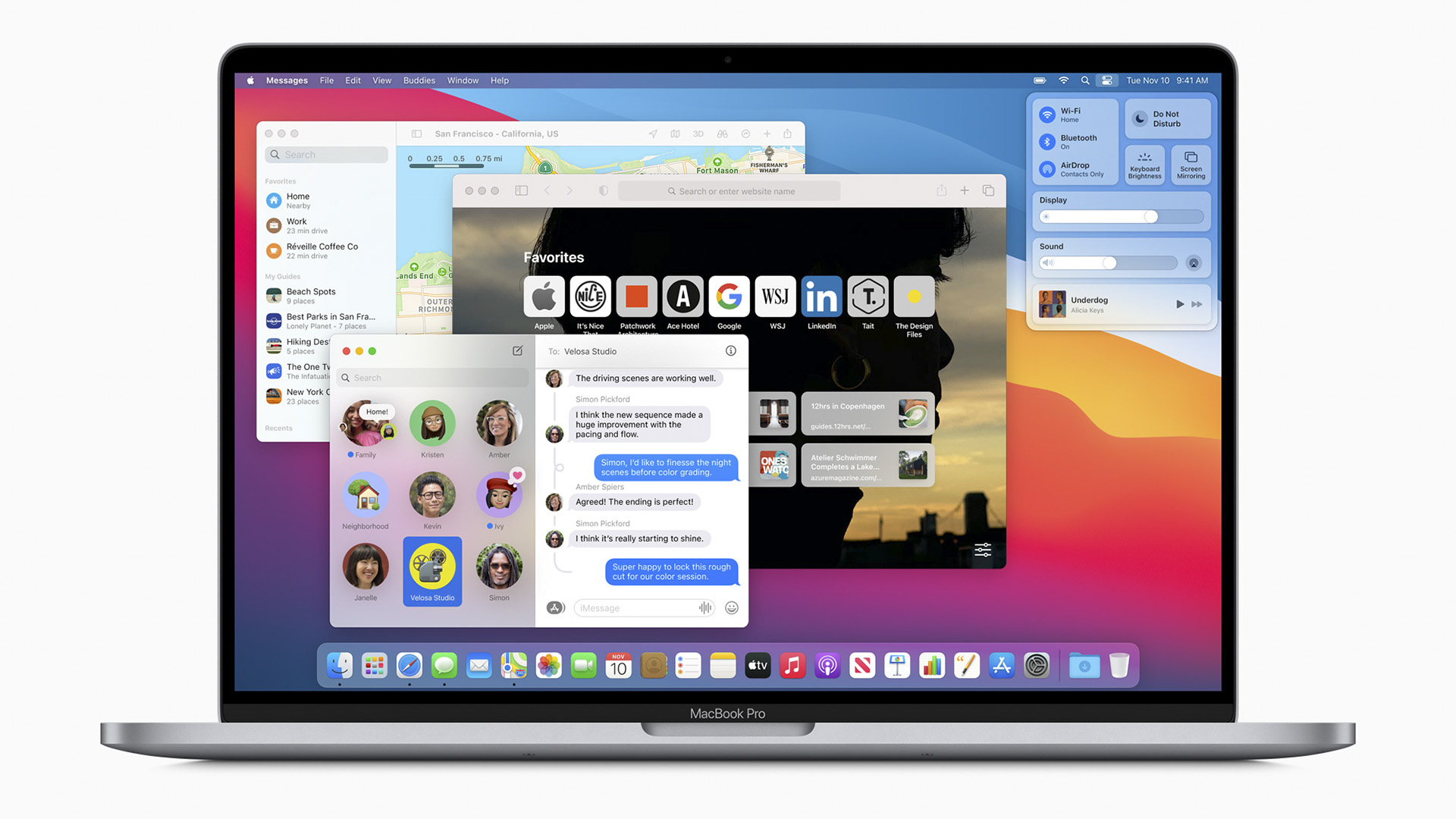 Apple is set to introduce the 14- and 16-inch MacBook Pro laptops with high-level changes and redesigns in September. (Apple)

WASHINGTON — iPhone Maker Apple is set to introduce the 14- and 16-inch MacBook Pro laptops with high-level changes and redesigns in September.

The new laptops are expected to be a radical redesign of the current models, especially the 13-inch MacBook Pro, which is likely to be replaced with the 14-inch variant. The new devices are expected to have new ‘Mini-LED’ displays and a faster processor with the first successor to Apple’s M1 chip.

Reportedly, the 16-inch MacBook Pro is currently being shipped with an Intel chip, which is expected to change, as Apple plans to completely “switch to its own silicon in the future.”

The new devices could prove to be the most powerful laptop in the company’s lineup, meaning that it would require a significantly more powerful chip than Apple’s M1, which supports a maximum of 16GB of RAM and only one additional, high-resolution display.

In May 2020, Apple updated the 13-inch MacBook Pro with a Magic Keyboard and doubled the storage across all standard configurations.

“Whether you’re a college student, a developer, or a creative pro, the 13-inch MacBook Pro delivers powerful performance, a stunning Retina display, and all-day battery life in our most portable pro notebook,” Tom Boger, Apple’s senior director of Mac and iPad Product Marketing said in the statement.

“With these updates, our entire notebook lineup features the Magic Keyboard for the best typing experience ever on a Mac notebook, offers twice the standard storage than before, and delivers even more performance,” Boger said.

The new MacBook Pro models are also rumored to come with a new, flat-edged design, as well as more ports, including a memory card reader and HDMI.

In June, Apple said its podcast subscriptions and channels were now available across the world.

“Starting today, listeners in more than 170 countries and regions1 can purchase subscriptions for individual shows and groups of shows through channels, making it easy to support their favorite creators, enjoy new content, and unlock additional benefits such as ad-free listening and early access, directly on Apple Podcasts.”

In the same month, Apple previewed macOS Monterey, the latest version of its operating system.

“MacOS Monterey is packed with features that help Mac users get more done, connect with friends and family in amazing new ways, and work across Mac and iPad more seamlessly than ever before,” Craig Federighi, Apple’s senior vice president of Software Engineering had said.