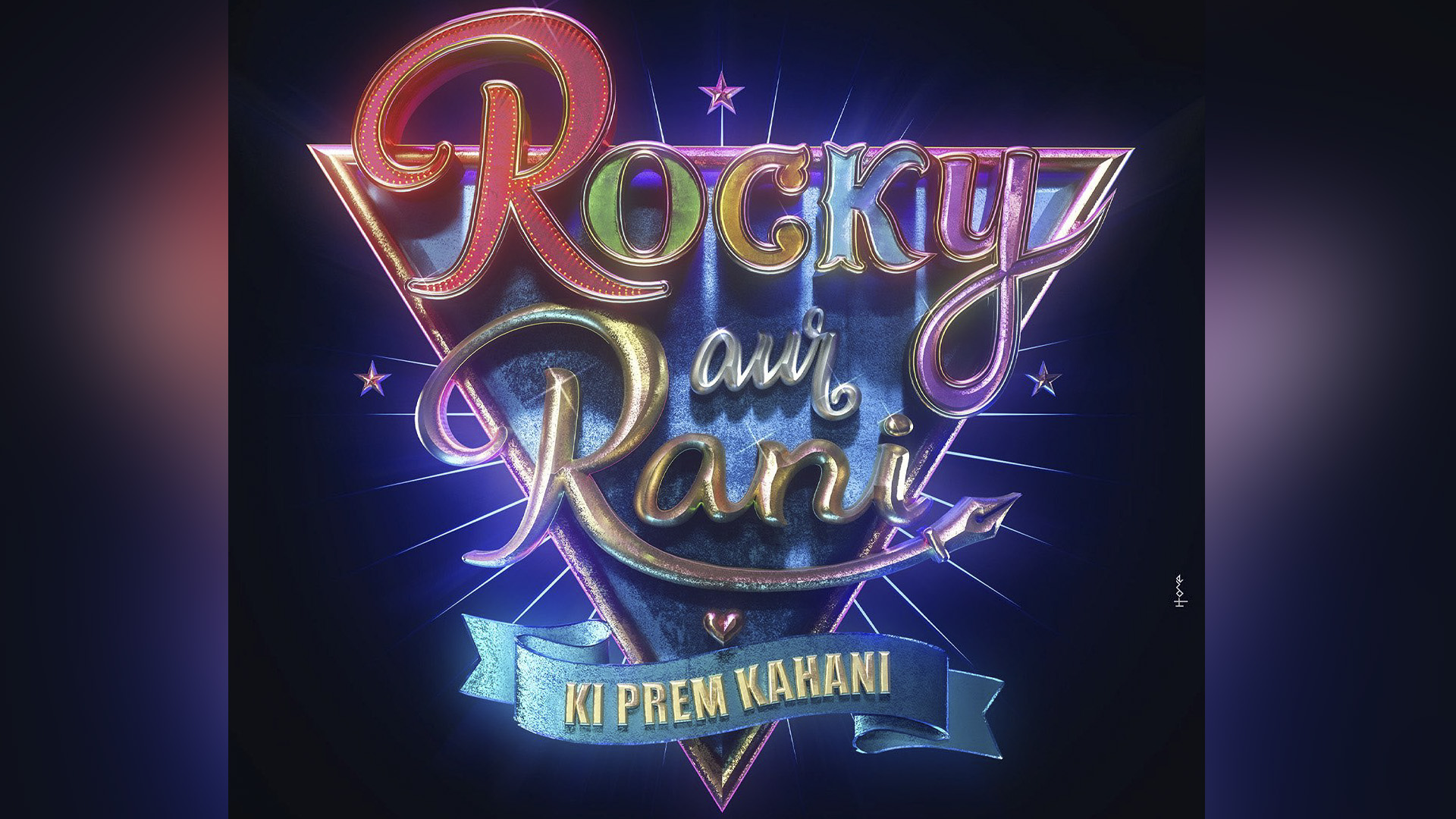 MUMBAI, India — Bollywood filmmaker Karan Johar, officially announced that he is all set to make his return to the director’s chair with a new love story that is deeply embedded in the “roots of family.”

Johar announced the film’s name on his Twitter handle and said that the new movie would redefine the usual love stories.

“Yes, it’s a love story, but no — it’s not your regular love story. Rocky and Rani are going to redefine your usual love stories to take you on a journey!” he wrote.

Written by Ishita Moitra, Shashank Khaitan, and Sumit Roy, the film will star Ranveer Singh and Alia Bhatt in the lead roles. The duo would be working together after the 2019 Academy Award-nominated “Gully Boy.”

Earlier, Johar took to his Twitter handle to make the announcement about his upcoming project and wrote that he is all set to come back with a very “special story.”

“This is the beginning of a new journey and my way back home — all at once,” he wrote.

“It’s time to go back to my favorite place, it’s time to create some eternal love stories from behind the lens. A very special story, truly immersed in the roots of love and family.”

Along with the tweet, Johar also shared a video, which had various clips featuring different ventures by him and his production companies.

The video had a narration by Johar, where he could be heard saying that though the last five years, he had been invested in making his companies even bigger, but personally had always missed his first love, i.e., behind the camera as a director.

He then announced that it’s now time for him to get back to what he loved.

“I hope to seek all your well-wishes and blessings as I begin this journey,” he said.

This will be the second time Azmi and Dharmendra will be working together since the 1988 film “Mardon Wali Baat.”

Johar, in 2020, had announced that he would be directing “Takht,” a period drama featuring Singh, Kareena Kapoor Khan, Bhatt, Vicky Kaushal, Bhumi Pednekar, Janhvi Kapoor, and Anil Kapoor. However, there has been no further update on this ambitious movie by the filmmaker.

Apart from his directorial stints, the filmmaker will also have a number of production ventures in the pipeline.

He is producing Akshay Kumar and Katrina Kaif starrer “Sooryavanshi,” along with Ayan Mukherjee’s directorial “Brahmastra.”

Johar is also set to launch South sensation Vijay Deverakonda in Bollywood with “Liger,” which stars Ananya Panday as the leading lady.