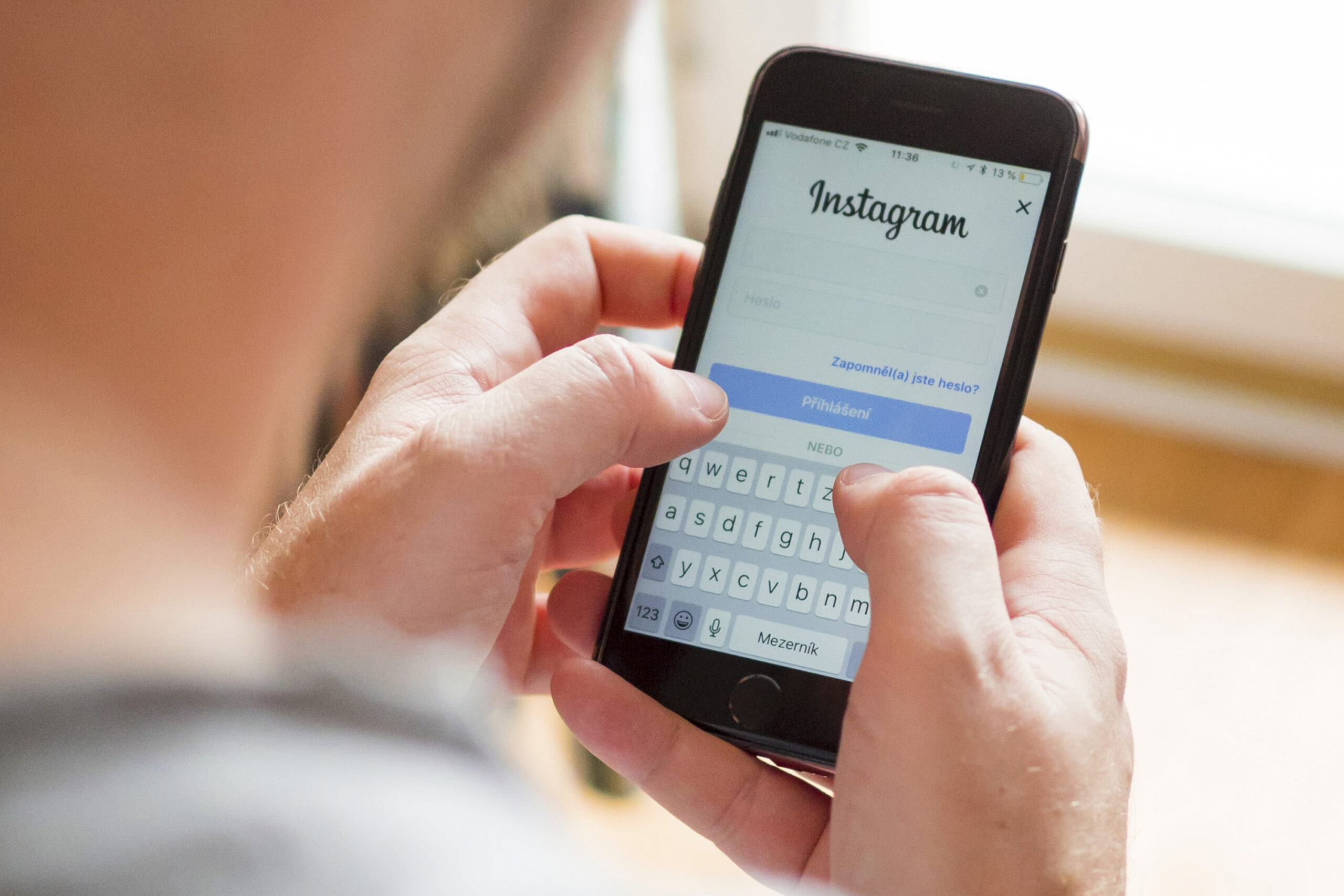 Instagram is working on a new feature called 'Exclusive Stories,' which is expected to be rolled out soon. (Katka Pavlickova/Unsplash)

WASHINGTON — Photo sharing social networking site Instagram is working on a new feature called ‘Exclusive Stories,’ which is expected to be rolled out soon. The feature will let content creators offer exclusive stories to their followers and fan club members.

The feature is similar to microblogging site Twitter’s recently rolled out the feature, ‘Super Follows.’ Super Follows allows users with a certain number of followers to offer exclusive content for a fee.

Media reports said that Facebook-owned Instagram is testing the feature and that the platform will roll out the feature soon if the testing phase goes smoothly.

Mobile developer Alessandro Paluzzi broke the news by sharing screenshots of the feature on Twitter, after which Instagram officially confirmed that the feature is indeed in the works.

But the company declined to share specific details about Exclusive Stories.

Paluzzi tweeted a thread regarding the new feature, which explained how Instagram plans to launch the feature.

“Instagram is working on stories for fan clubs, exclusive stories visible only to fan club members. It is not possible to take screenshots of exclusive stories. The Exclusive Stories icon will be purple,” the tweet read.

The ‘purple heart’ icon will work similarly to stories for ‘Close Friends,’ which currently gets labeled with a green star icon.

According to the screenshots shared by Paluzzi, regular users will not be able to view these stories, and only members of a creator’s fan club can see the stories.

When a user has a fan club, Instagram has a subscribe button on the right side of the profile page, according to the screenshots.

On June 30, Adam Mosseri, head of Instagram, tweeted a video saying, “Changes are coming to video on Instagram. At Instagram, we’re always trying to build new features that help you get the most out of your experience. Right now, we’re focused on four key areas: Creators, Video, Shopping, and Messaging.”

Mosseri added that Instagram is working more in the field of recommendations and experimentation in the vertical being rolled out.

Instagram is also reportedly exploring subscriptions on the app and is in talks for a creators fund. The platform said that the subscription would help consumers get access to exclusive materials from the content creator whose content they engage with.

Instagram may also prevent people from trying to take a screenshot of what they see and share it with non-subscribers. The platform may also allow creators to save their exclusive stories to a ‘Highlight.’