The explosion in Lahore had killed three people and injured 24 others.
By Zenger News Desk July 6, 2021
Facebook
Twitter
Linkedin
Email 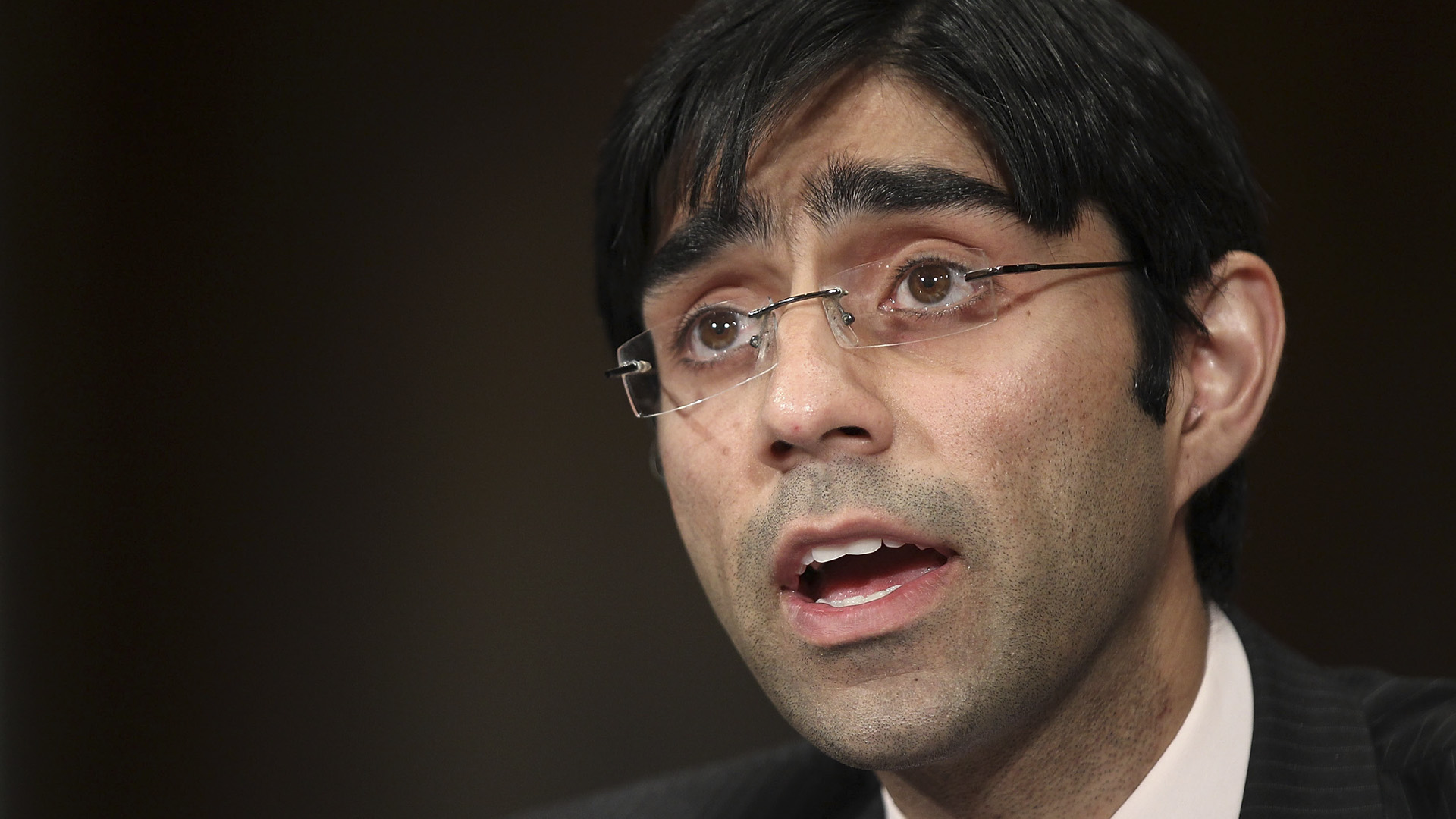 ISLAMABAD — The evidence gathered during the probe into the blast at the north-eastern city Lahore’s Johar Town pointed to “Indian-sponsored terrorism,” Moeed Yusuf, Pakistan National Security Advisor, has said.

An explosion near UN-designated terrorist Hafiz Saeed’s home on June 23 in Lahore had killed three people and injured 24 others.

“The mastermind of the attack is an Indian citizen, and RAW [Research and Analysis Wing] is in touch with him,” said Yusuf in a press briefing.

“The Inspector General said we have the intelligence of foreign intelligence agency, so today, without a doubt, I want to say, [the circumstances] of this entire attack lead to Indian-sponsored terrorism.”

Pointing to India’s role in the blast, Pakistan’s National Security Advisor said the day the blast took place; there were thousands of coordinated cyberattacks on the country’s information infrastructure.

“The cyberattacks were carried out so that our investigation could not be successful, and it would face obstacles, and time could be gained for the network to disperse,” he said.

Days after a powerful explosion took place near UN-designated terrorist Hafiz Saeed’s residence in Pakistan capital Lahore; a journalist revealed that the wanted criminal was at home when the bomb went off and was the target of the attack.

“Saeed is a high-value target, and we have come to know that the prison department monitors his location,” said Amjad Saeed Sahani, a Pakistan-based journalist.

“The jail superintendent has the power to declare any location as a sub-jail,”

“According to our information, Saeed was present at his residence. His family denies this, but Saeed was indeed the target of this attack.”

On whom the US has placed a $10 million bounty, Saeed has been wanted by India for years for masterminding the Mumbai 2008 terror attack that left 161 people dead.

The Lashkar-e-Tayyiba founder has been sentenced twice for jail terms exceeding 10 years but is not imprisoned and continues to run terror activities from his Lahore home.

Earlier, a car mechanic was taken into custody for his involvement in the blast. Local media reported that intelligence agencies arrested the technician for modifying the car’s interiors used in the explosion.

A man parking a suspicious vehicle that was possibly used to carry out the blast was caught on closed-circuit television (CCTV).

Citing initial investigations, a senior police official said on condition of anonymity that about 15 kilograms of explosives had been planted in a car stolen from Gujranwala and parked near the residence of Hafiz Saeed in Board of Revenue Housing Society, Johar Town.