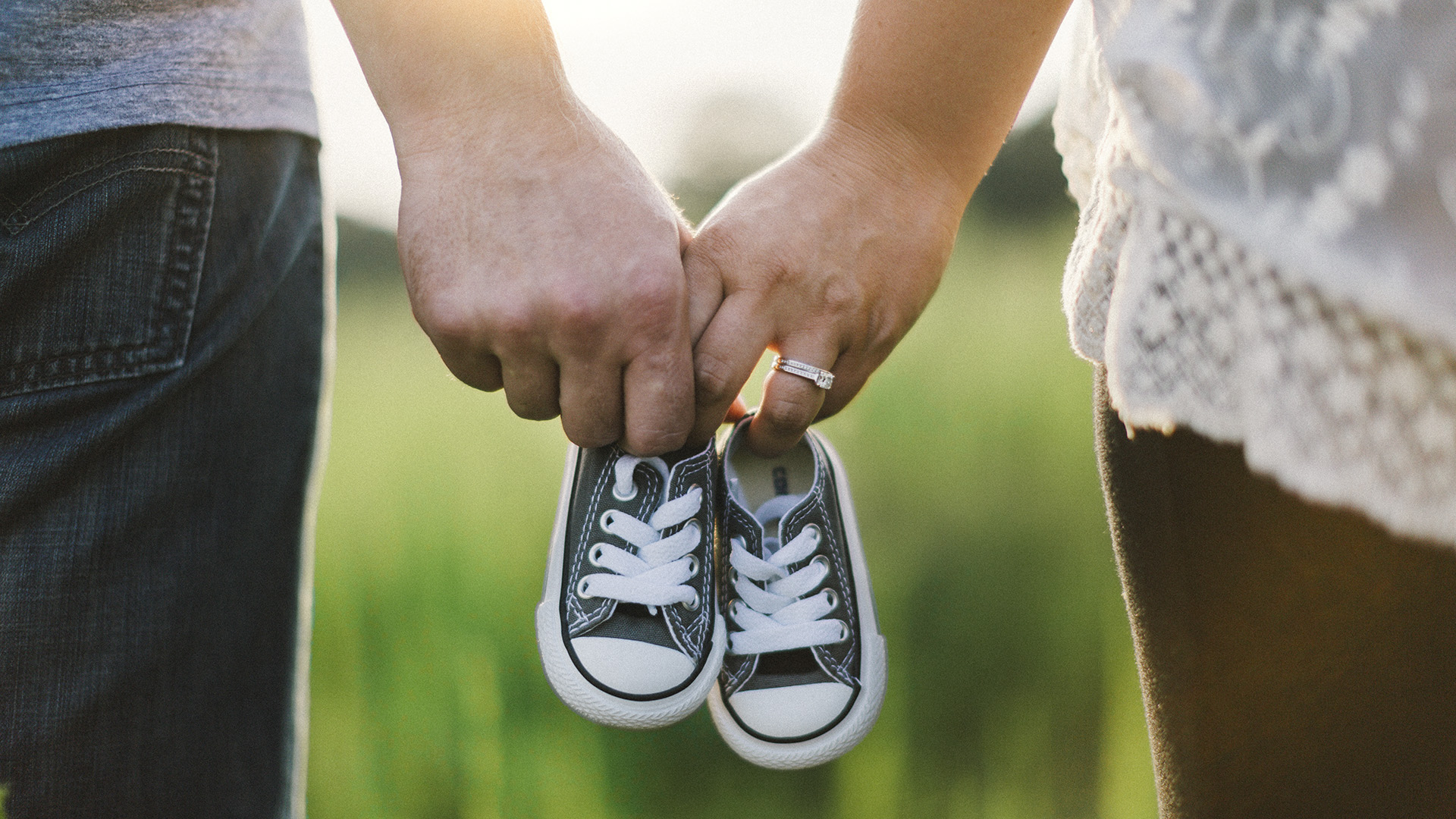 From 1980 to 2015, the Chinese government limited couples to one child only. (Drew Hays/Unsplash)

BEIJING — Chinese parents have been facing dual trauma of financial and emotional devastation due to the country’s one-child policy, revealed a new study on parental grief.

From 1980 to 2015, the Chinese government limited couples to one child only.

Lihong Shi, an anthropologist, highlighted that a child’s death is devastating to all parents. But for Chinese parents, losing an only child can add financial ruin to emotional devastation.

The study was based on over 100 Chinese parents who started their families from 1980 to 2015 and have since lost their only child — whether to illness, accident, suicide, or murder. 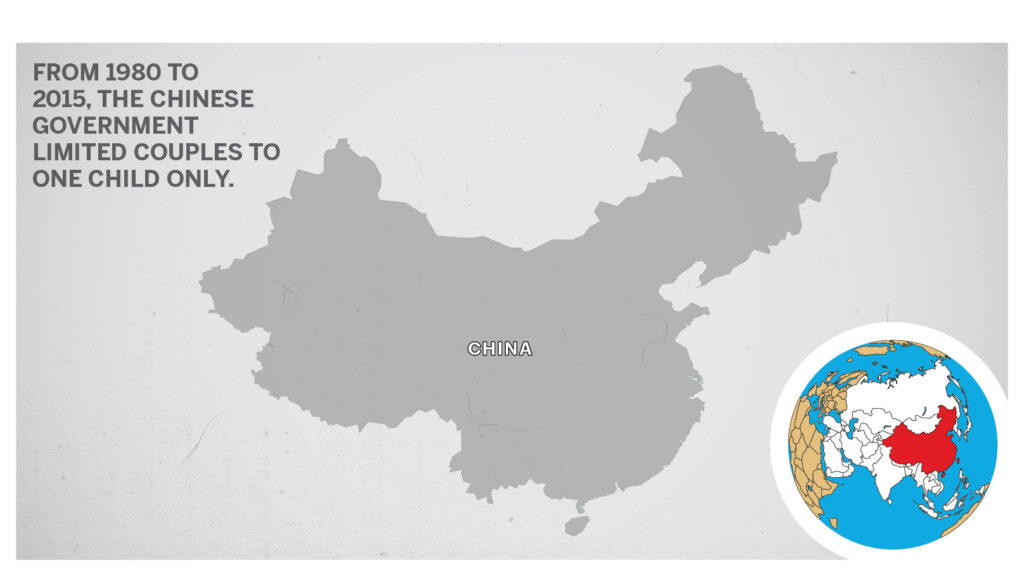 They have passed reproductive age at the time of their child’s death, and these couples could not have another child.

Those childless parents who Shi interviewed said that they felt forgotten as their government moves further away from the birth-planning policy that left them bereaved, alone, and precarious in their old age — in a country where children are the main safety net for the elderly.

“Back then, we wanted to have more children,” said a bereaved mother who was in her 60s in 2017. “My parents had an even harder time accepting that we were allowed to have only one child.”

To enforce the unpopular one-child policy, the Chinese authorities designed strict measures, including mandatory contraception and, if all else failed, forced abortion.

Those who violated the policy paid a financial penalty, and children from unauthorized births often could not be registered for citizenship status and benefits.

Parents who worked for the government — and under China’s economic system, many urban workers did — risked losing their job if they had more than one child.

Yet China’s one-child policy also created a risk for couples: The possibility of becoming childless in old age.

“Families with an only child are walking on a tightrope,” Shi said. “Every family can fall off the tightrope at any moment if they lose their only child.”

“One bereaved mother explained to me. We are the unlucky ones.”

While other interviewed people worried about the high cost and limited availability of quality nursing homes in many regions.

China’s elder care facilities cannot meet the demand of its aging population, and living in these facilities is not covered by insurance.

China’s controversial one-child policy is history, but its legacy may depend on how the Chinese authorities treat the grieving parents left in its wake.

In 2015, the Chinese government raised the birth limit to two to reverse declining birth rates and rejuvenate an aging population. In May 2021, it announced that Chinese families could have up to three children.

China’s birth rate has been falling rapidly since the introduction of the one-child policy more than 40 years ago, limiting couples to one baby to alleviate poverty and stem a population boom.

While the policy successfully reined in birth rates as China developed, in more recent years, officials have become concerned the country won’t have enough young workers to keep powering its economic growth. A rapidly aging workforce, expecting their promised pensions, has only exacerbated those pressures.

Faced with a demographic crisis, the Chinese government relaxed the policy in 2016 to allow for two children. Still, many couples in the Han middle class were reluctant to have more than one child, citing the high costs of raising families, particularly in cities.

During the one-child policy, ethnic minorities, including Xinjiang’s Uyghur population, were allowed to have up to three children, which authorities said was in deference to the group’s cultural traditions of large families.