The reserve bank is expected to leave the cash rate unchanged at a monthly board meeting, while making announcements on policies.
By Colin Brinsden July 6, 2021
Facebook
Twitter
Linkedin
Email 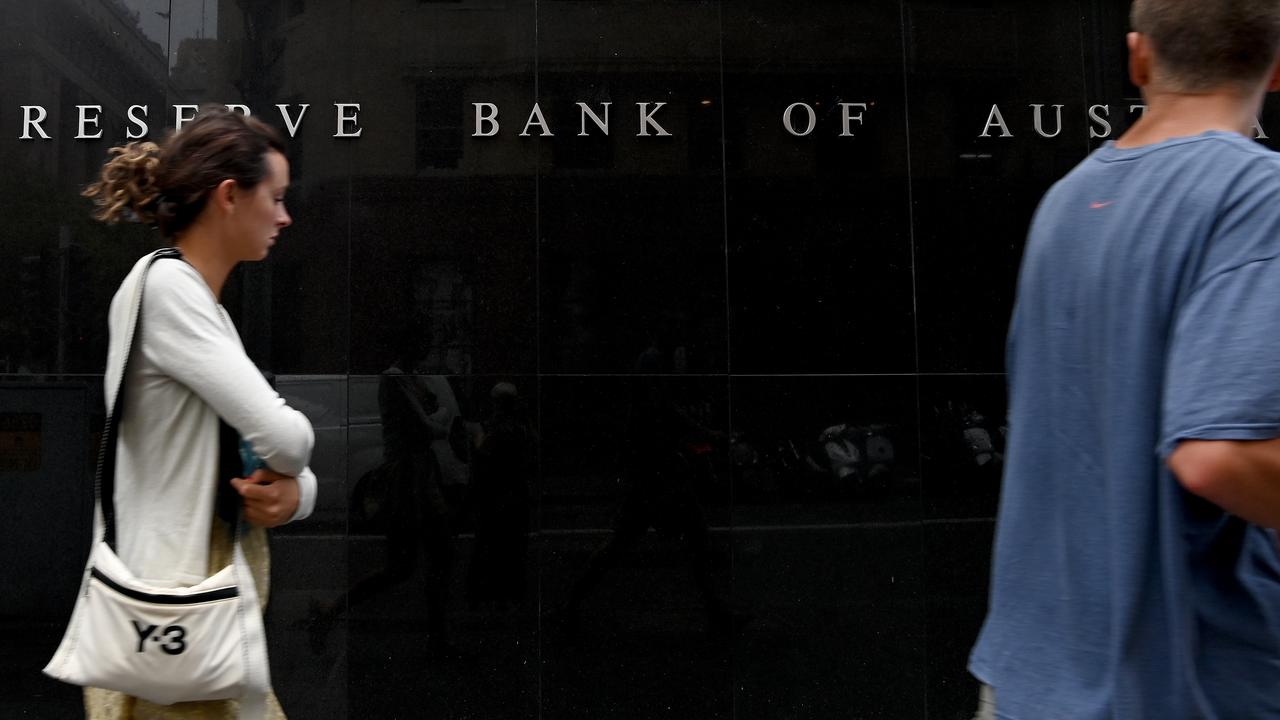 Economists are looking for signals from the Reserve Bank about the outlook for interest rates. (De Marchi/AAP Image)

CANBERRA, Australia — Economists will be hoping for a clearer interest rate outlook in the coming days after weeks of speculation a hike maybe sooner than Reserve Bank of Australia predictions.

The Reserve Bank of Australia holds its monthly board meeting on July 6, where it is widely expected to keep its key cash rate unchanged at a record low of 0.1 percent, and where it has stood since November 2020.

The central bank has repeatedly said interest rates will not rise until inflation is sustainably within the two to three percent target, an event it does not expect to occur until 2024 at the earliest. However, there is growing speculation among economists this could be brought forward to 2023 or even earlier, given the strength of the economy, particularly in the labor market.

The Reserve Bank of Australia has flagged the meeting of July 6 and has a couple of decisions to make, which may further influence such talk. It is due to make announcements on two policy tools that run alongside the cash rate — its three-year bond yield target and its bond-buying program — that are aimed at keeping market interest rates and borrowing costs low.

Before the meeting of July 6, the weekly ANZ-Roy Morgan consumer confidence index will be released. The index — a pointer to future household spending — eased a modest 0.2 percent last week.

But it did not fully capture the impact of the rapid rise in Covid-19 cases in Sydney and subsequent lockdowns around the country. Retail spending figures for May released on July 5 highlighted the negative impact of Melbourne’s most recent lockdown.

The Australian Bureau of Statistics will also issue its latest weekly payroll jobs report, which will cover the fortnight ending June 19. In the two weeks to June 5, payroll jobs declined 0.9 percent, again reflecting the impact of the Victorian restrictions.

The Australian Bureau of Statistics is the independent statutory agency of the Australian Government responsible for statistical collection and analysis, and for giving evidence-based advice to federal, state, and territory governments.