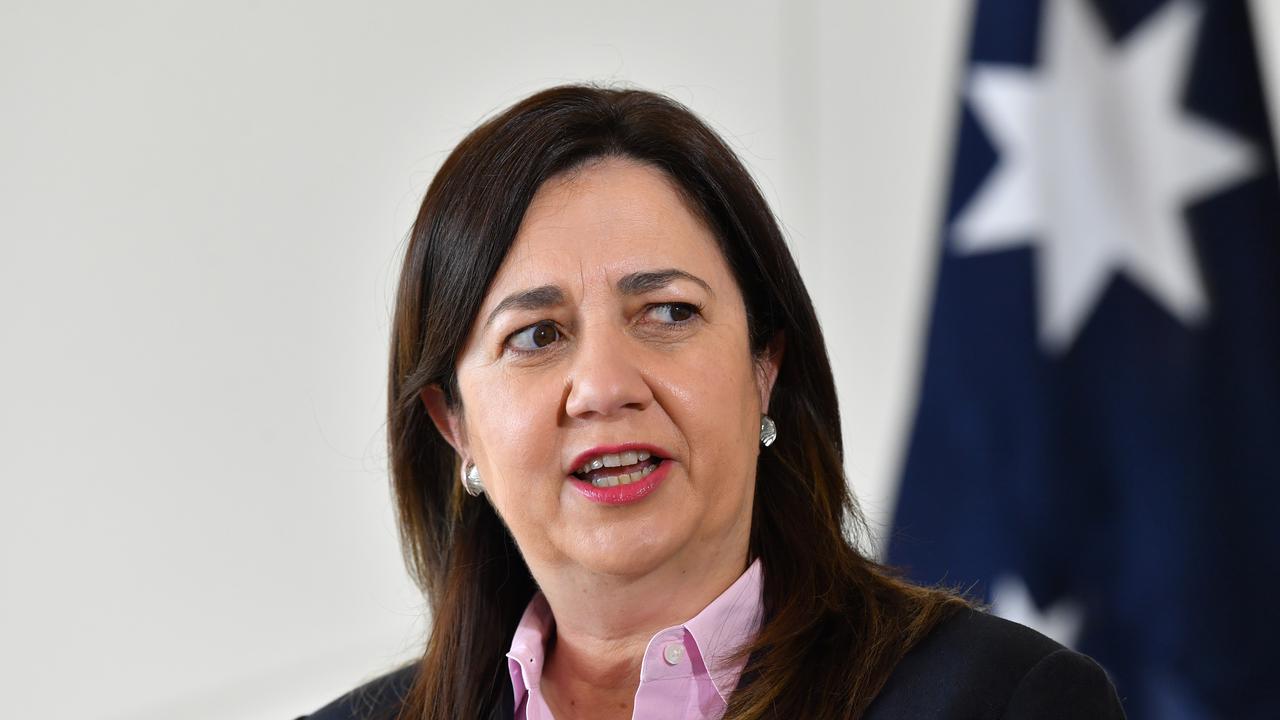 Annastacia Palaszczuk said John Coates made it clear it would be a disaster if she stayed home. (Darren England/AAP Image)

BRISBANE, Australia — Only another Australian state of Queensland lockdown will stop the state’s premier from traveling to Japan to pitch for the Olympics as tens of thousands sign a petition demanding her trip be refused.

Premier Annastacia Palaszczuk said Australian Olympic Committee president John Coates had made it “very clear” it would be a “disaster if the head of Queensland did not go”.

“If we’re in a situation where we’re in a lockdown I won’t be able to attend, but the delegation is the federal sports minister, the premier, and the lord mayor,” she said on July 6. 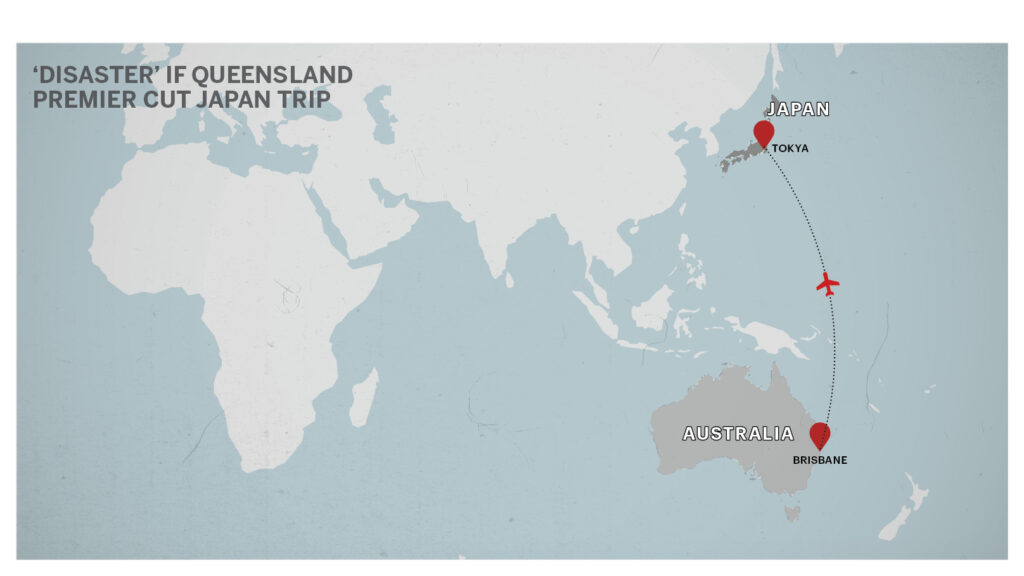 Palaszczuk said the trip to Tokyo would be exclusively to make the pitch for Queensland to host the 2032 Games before she returned for 14 days in hotel quarantine.

One of the strongest pillars of the state’s bid is the “enormous co-operation” between three levels of government, she said.

It comes as a petition calling for Palaszczuk to be denied the right to leave Australia attracts more than 29,000 signatures.

The change.org petition says the Queensland premier has “successfully advocated for a brutal and heartless halving of Australian quarantine spaces”.

“Annastacia Palaszczuk should not be allowed to steal a precious hotel quarantine space for a more deserving stranded Australia trying to return home,” it says.

The minister does not play a role in considering exemption requests, which is a decision made by the Australian Border Force commissioner or his delegate. Palaszczuk said she understood the views put forward in the petition, but called the 2032 Olympics “the biggest opportunity that Queensland’s ever seen”.

The state will learn if its Olympic bid has been successful in just over two weeks’ time.

“This is a once-in-a-lifetime opportunity to have the 2032 Olympics here in Queensland, we’re never going to get that opportunity again, and I’d hate to see it fall at the final hurdle,” Palaszczuk said.

The Australian Border Force is a law enforcement agency, part of the Department of Home Affairs, responsible for offshore and onshore border control enforcement, investigations, compliance and detention operations in Australia.