Australians living with disabilities say they have been forgotten and disregarded in the federal government's vaccine rollout.
By Georgie Moore July 6, 2021
Facebook
Twitter
Linkedin
Email 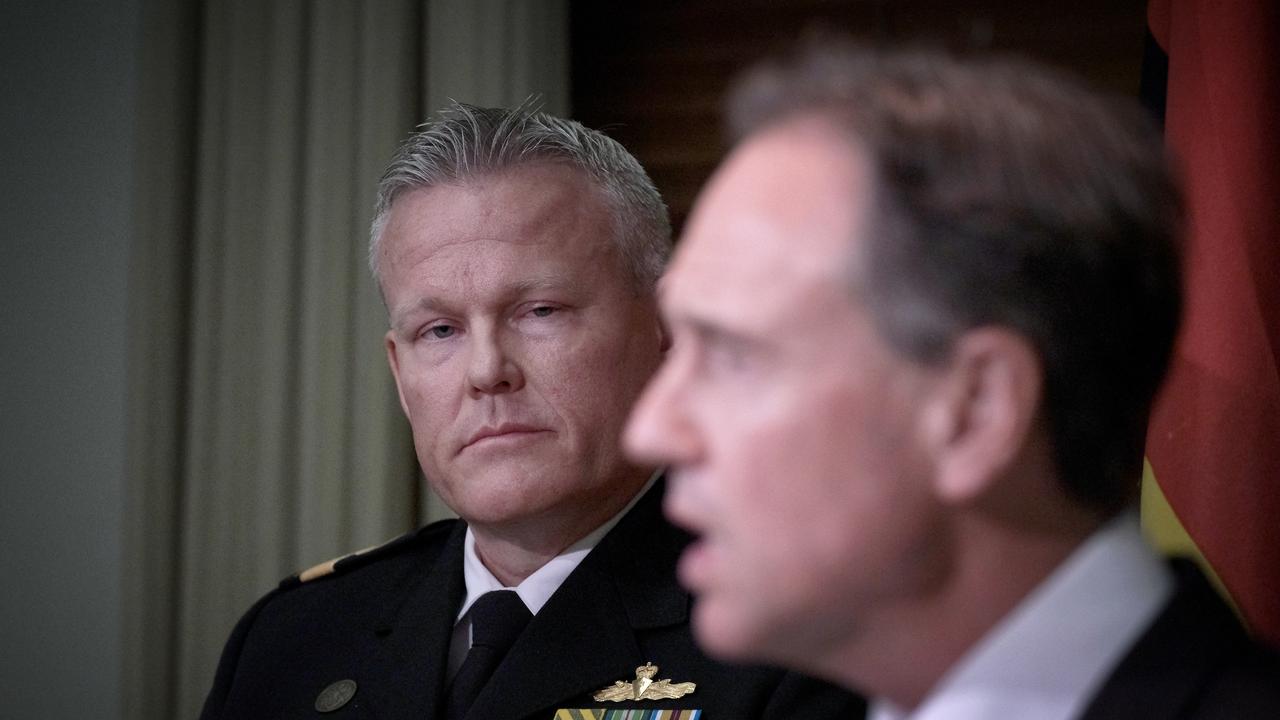 Sam Connor has muscular dystrophy, heart and lung issues and uses a wheelchair.

After much trying, the People With Disabilities Australia president secured her first vaccine on July 3. The federal government on July 5 said 12,521 people living in disability care had received their first dose. But Connor said that — and the number of vaccinated people with disabilities more broadly — was a drop in the ocean.

“We have been forgotten, omitted, and disregarded in the biggest threat to us,” she said to the reporters, “We are the ones who are going to die from this, and the fact that we don’t get spoken about, it feels really dehumanizing.”

Connor described the vaccine rollout as a debacle for the disability community and said the federal government was not being transparent.

It hadn’t provided figures for younger people living in aged care homes or those in mental health wards and in prisons, she said.

“Until everybody with a disability who requires care and support and who might be clinically vulnerable to the virus is vaccinated, then it’s not acceptable.” Commodore Eric Young, speaking alongside Health Minister Greg Hunt in Melbourne, said the focus was on aged care.

“As we complete the residential aged care facilities, we will start to roll our vaccine service providers and continue ramping up the disability sector,” he said to the reporters.

Labor’s disability spokesman Bill Shorten said disability care workers had also been forgotten. Gregory Andrew Hunt is an Australian politician who has been Minister for Health since January 2017. He is a member of the Liberal Party and has served in the House of Representatives since November 2001, representing the Division of Flinders in Victoria.

“There are thousands and thousands of people with disabilities for whom they’ve never been able to come out of isolation since Covid-19 started because their workers haven’t been vaccinated,” he said.

“We might well end up mandating vaccinations for disability workers, but at the moment, it’s a pipe dream.”

William Richard Shorten is an Australian politician who served as Leader of the Opposition and Leader of the Labor Party from 2013 to 2019.