The council has requested the cancelation of the allotment of the lawyer's chamber.
By Zenger News Desk July 6, 2021
Facebook
Twitter
Linkedin
Email 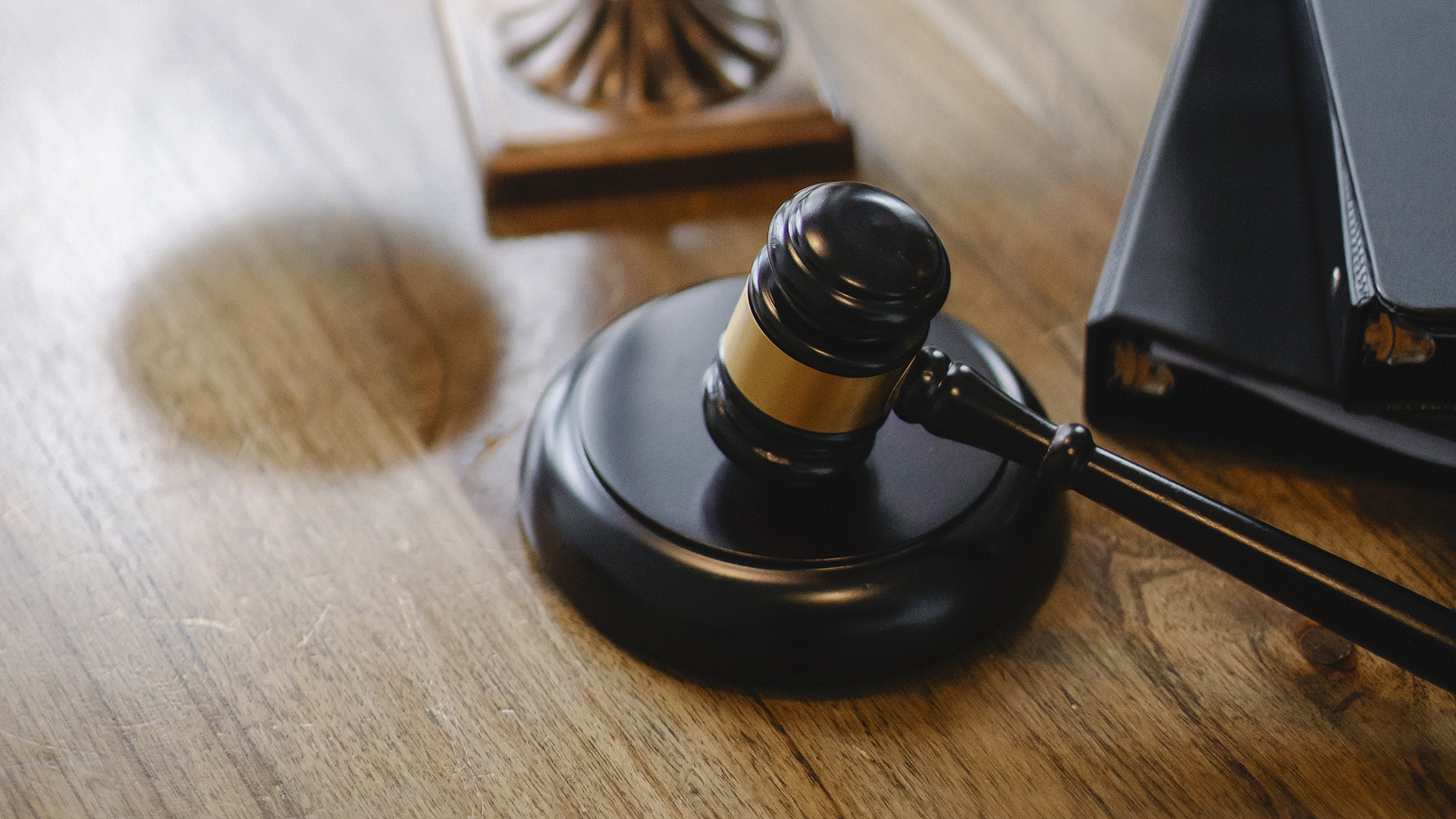 Performing nikah (Muslim marriages) in the chamber or court premises is not permitted by an advocate or any other person and calls for urgent action by the council. (Sora Shimazaki/Pexels)

NEW DELHI — The Bar Council of Delhi suspended a lawyer’s license for using his chamber for performing Muslim marriages (nikahs) and religious conversions.

Performing nikah in the chamber or court premises is not permitted by an advocate or any other person and calls for urgent action by the council.

“The bar council has taken action based on a complaint that the lawyer was using his chamber for performing nikahs,” said Piyush Gupta, the Secretary of Bar Council of Delhi.

Bar Council of Delhi Chairman Ramesh Gupta ordered a Special Disciplinary Committee to be set up to investigate the matter. 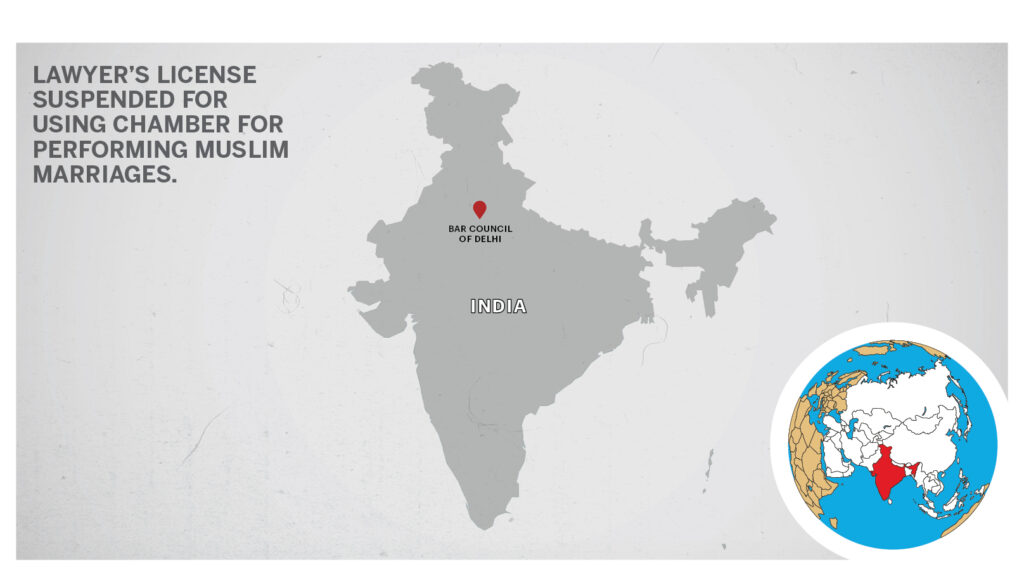 The council has urged the Registrar of Delhi High Court, District Judge concerned, and Deputy Commissioner of Police, Delhi Police of the concerned area, to extend support to the committee.

The council has requested the District Judge (in-charge), Karkardooma Court, to cancel the allotment of the lawyer’s chamber and, as an interim measure, to seal the same and immediately stop illegal activities.

“Considering the gravity of the issue and to uphold the dignity and honor of the legal fraternity, I deem it fit to exercise the special powers conferred under Rule 43 of the Bar Council of India Rules and Section 6 (1) (d) of the Advocates Act, 1961,” said a notice issued by the Bar Council of Delhi.

“I deem it necessary and appropriate to suspend his license to practice until the finding and conclusion by the Disciplinary Committee.”

The committee will conduct an inquiry and decide as soon as possible, preferably within three months.

The council said the lawyer’s conduct in performing a nikah and issuance of the certificate of conversion and nikahnama (marriage certificate) is disgraceful and negates the dignity of the legal profession.

The Advocates Act, 1961, is to amend and consolidate the law relating to the legal practitioners and to provide for the constitution of Bar Councils and an All-India Bar.