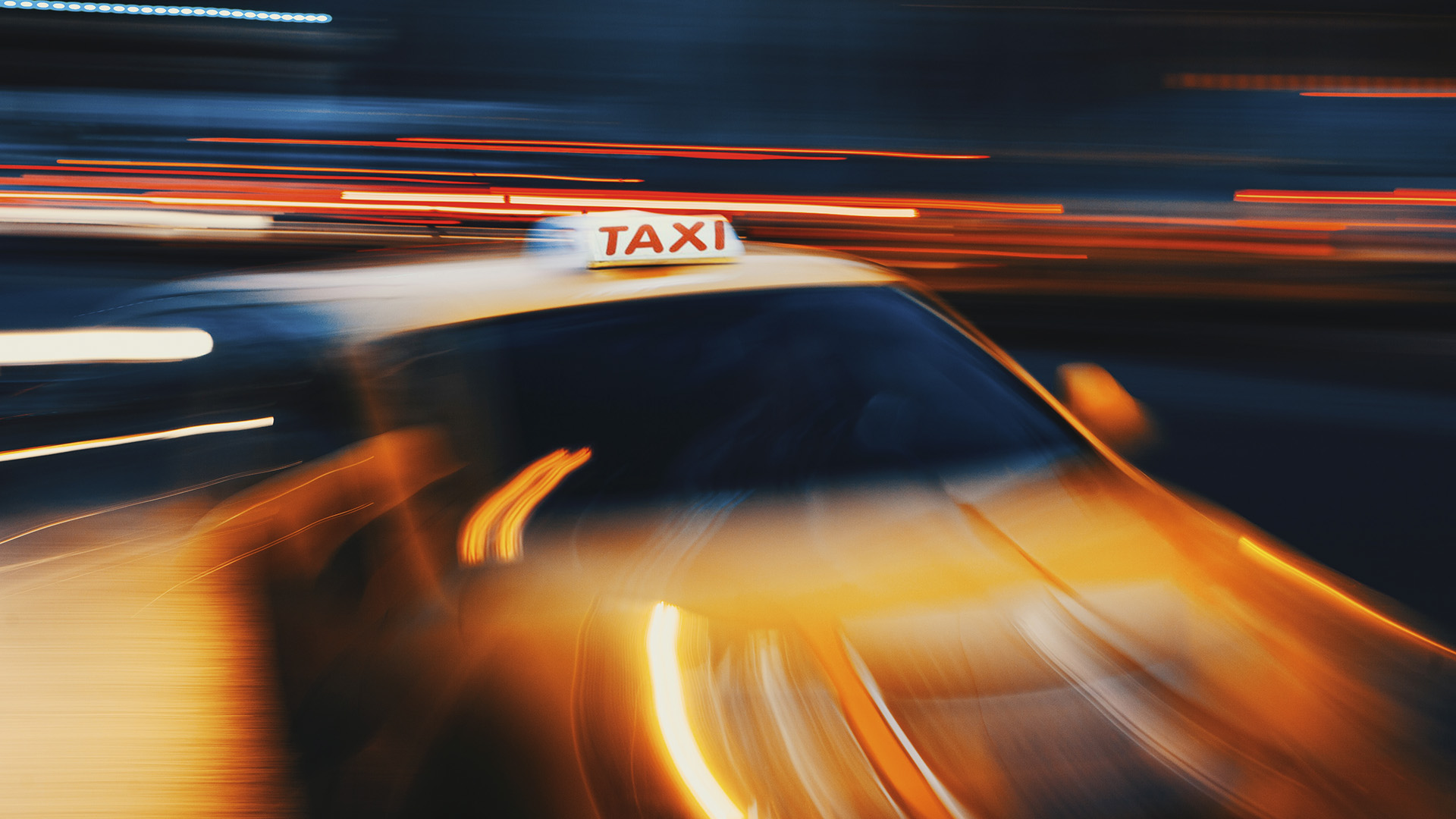 WASHINGTON — The Chinese Cyberspace Administration on July 4 asked app stores to take down ride-hailing app Didi Chuxing due to “serious violations of law and regulation” in the collection and use of personal information.

The regulator told the ride-hailing company to take concrete measures to fix the loopholes in accordance with the law and national standards to ensure the safety of user information. China’s internet watchdog has started an investigation into Didi Chuxing for issues related to national data security.

Didi Chuxing said that the removal of its app from smartphone app stores in China is expected to have an adverse impact on its revenue.

As things stand, the Chinese regulator has banned the application from accepting new users while the investigation takes place.

“Didi Global has been removed from app stores in China following an order from the government to do so. The move comes just days after the popular Chinese ride-sharing app made its debut on the New York Stock Exchange,” Bruce Burke, Chief Executive Officer, The Mandalay Group, tweeted.

Experts believe that the review is another example of Beijing’s crackdown on influential IT giants. Earlier this April, the Chinese government imposed a huge fine on Chinese e-commerce giant Alibaba Group.

“Woke up to the shocking news of the Didi ban in China. People are interpreting this news in ways that best fit their own bias, but as per Chinese netizens, it’s the story of the Cold War where Didi leaked data of citizens and roads to the US in order to go IPO on NYSE,” Crypto start-up investor Qiao Wong tweeted.

Beijing has ramped up a broader effort to clean up the operations of its fast-growing tech sector, citing a crackdown on anti-competitive practices among Chinese internet giants.

Chinese regulators have been calling out tech companies on a regular basis for alleged offenses, including inconsistent pricing, privacy concerns, and difficult working conditions, according to a media report.

Beijing has been infamous for using antimonopoly rules to curb the market influence of foreign firms. Chinese regulators have also called on the nation’s citizens to help supervise the behavior of tech companies.