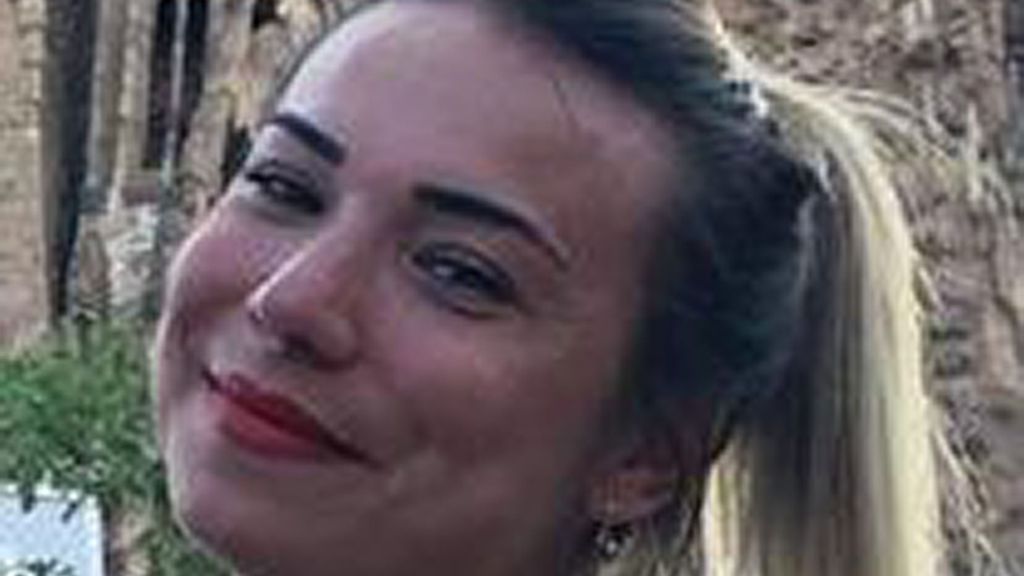 A woman who worked for the Loomis armored car company is on the run after disappearing with nearly $10 million in cash.

Yasemin Gundogan of Bremen, Germany worked as a currency-packaging assistant. She fled in late May, police say, with stacks of money she stole from the company.

After failing to locate the woman for several weeks, police issued an arrest warrant this month and filed a notice with Interpol.

Gundogan’s job was to pack stacks of paper money into cases for delivery to Loomis customers including banks, cash-counting companies and betting parlors. She allegedly put the stolen loot in locked security bags as usual, but snuck them out of the building where she worked by hiding them in a wheeled bin, covered up with trash. She rolled it outside and unloaded the full bags into a black Mercedes-Benz minivan with stolen license plates.

Gundogan got in the vehicle and disappeared without a trace, and it’s not clear whether she acted alone.

For reasons that remain unclear, other Loomis employees didn’t notice the cash was missing for four days. And police don’t know why surveillance cameras at the Loomis office were off that day.

Loomis executives declined to comment, waiting for the police to finish their investigation and, they hope, crack the case.

Loomis traces its origins to 1897, when Lee Loomis set out for the Alaska Gold Rush and started a company to deliver supplies, provide safe travels for miners and protect their mined gold with armed dogsleds.

Mr. Loomis also improved the methods used for securely transporting money and gold, methods that would later serve as the foundation for his company.

This is not the first time Loomis has been hit by a major theft, although the largest heists date to the late 1990s. The June 2021 robbery was the company’s first to be masterminded by a woman.

In the first heist, a regional vault supervisor loaded money into a branded truck and moved it to private cars with his associates. He was caught.

In the second, an American armored car driver got rid of two of his co-workers by leaving them handcuffed in different locations. He hid the money in a storage shed and moved to Mexico.

He was arrested the following year when he tried to re-enter the U.S. to retrieve the money.