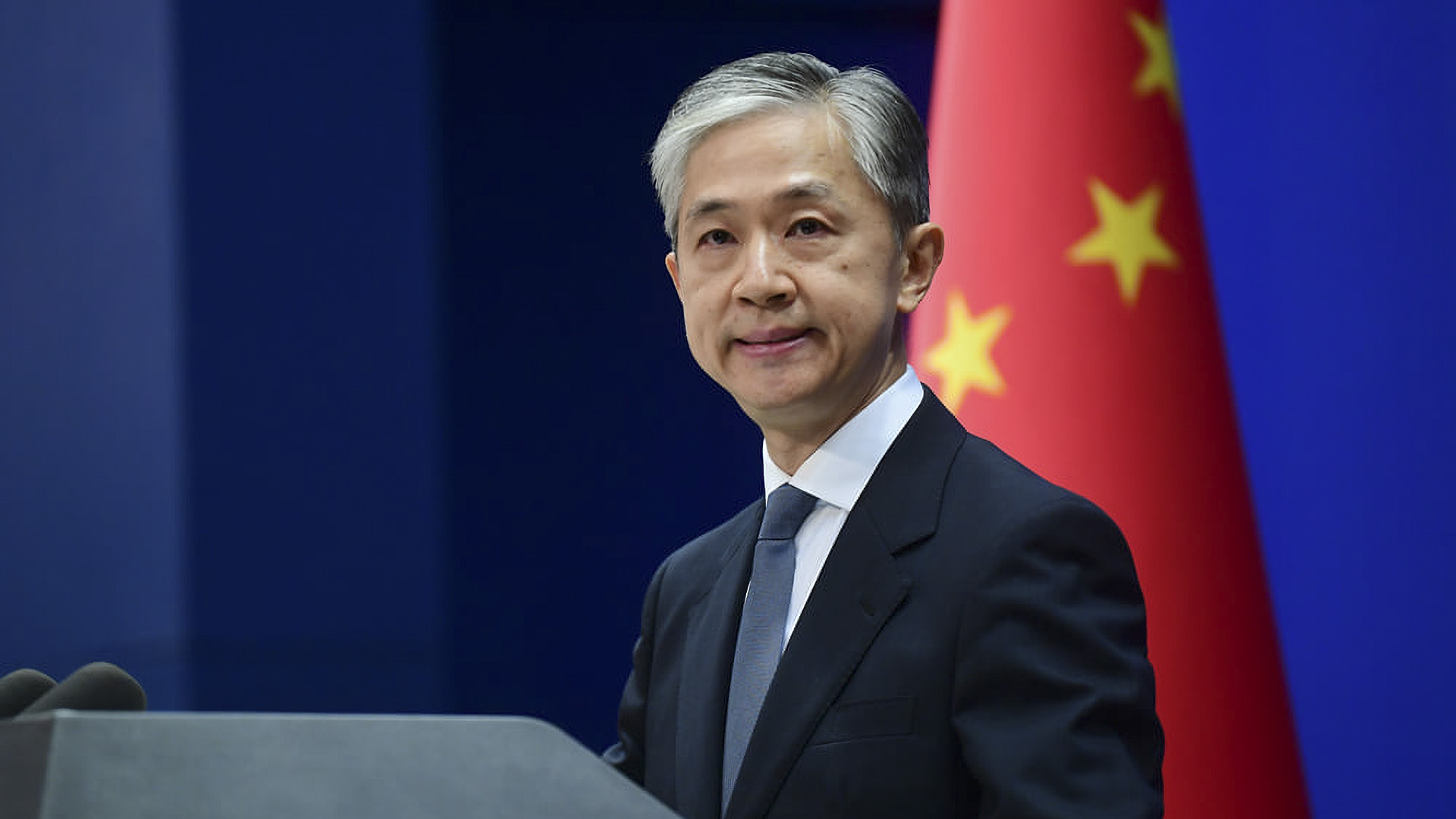 “As facts have proven time and again, it is the US that has been forcing companies to install backdoors and obtaining user data in violation of relevant rules,” Wenbin said during a press briefing. “The US itself is the top threat to global cybersecurity.”

Wenbin said that the US has long been taking advantage of its advanced tech capacity to run invasive surveillance on people at home and abroad, steal various data types, and violate all kinds of privacy.

“This move has drawn much attention from around the world. France’s CNIL decided in December last year that the French websites of Google and Amazon breached relevant French law by placing cookies on the computers of users without obtaining prior consent and without providing adequate information.”

“Earlier, Ireland asked Facebook to suspend the transmission of EU user data to the US. We call on the international community to jointly expose and reject US practices that endanger global cybersecurity and undermine global rules.”

New user registration on the three platforms has been blocked during the review, said the regulator. On June 11, Kanzhun, the owner of Boss Zhipin, was listed in NASDAQ.

Full Truck Alliance, the Chinese service that connects freight shippers and truck drivers, conducted an IPO (initial public offering) in the US on June 22.

“These companies are now listed in the US,” said Zuo Xiaodong, vice-president of China Information Security Research Institute.

“In this process, some important data and personal information held by the companies may be leaked due to US regulation. In other words, the listing in the US could lead to data’s outbound security risks.”

Didi Chuxing’s application was written off the shelves on July 4 due to violations of law and regulation.

The Chinese Cyberspace Administration said the application severely violated relevant laws and regulations while collecting and abusing user data. The regulator told the ride-hailing company to take concrete measures to fix the loopholes under the law and national standards.

The ties between Washington and Beijing had deteriorated after the US has taken sharply opposing positions against China in various issues, including the trace of the origins of the Covid-19 pandemic and the human rights exploitations of Uyghur Muslims in China’s Xinjiang province.