Every year thousands of devotees from across the globe visit the temple.
By Zenger News Desk July 6, 2021
Facebook
Twitter
Linkedin
Email 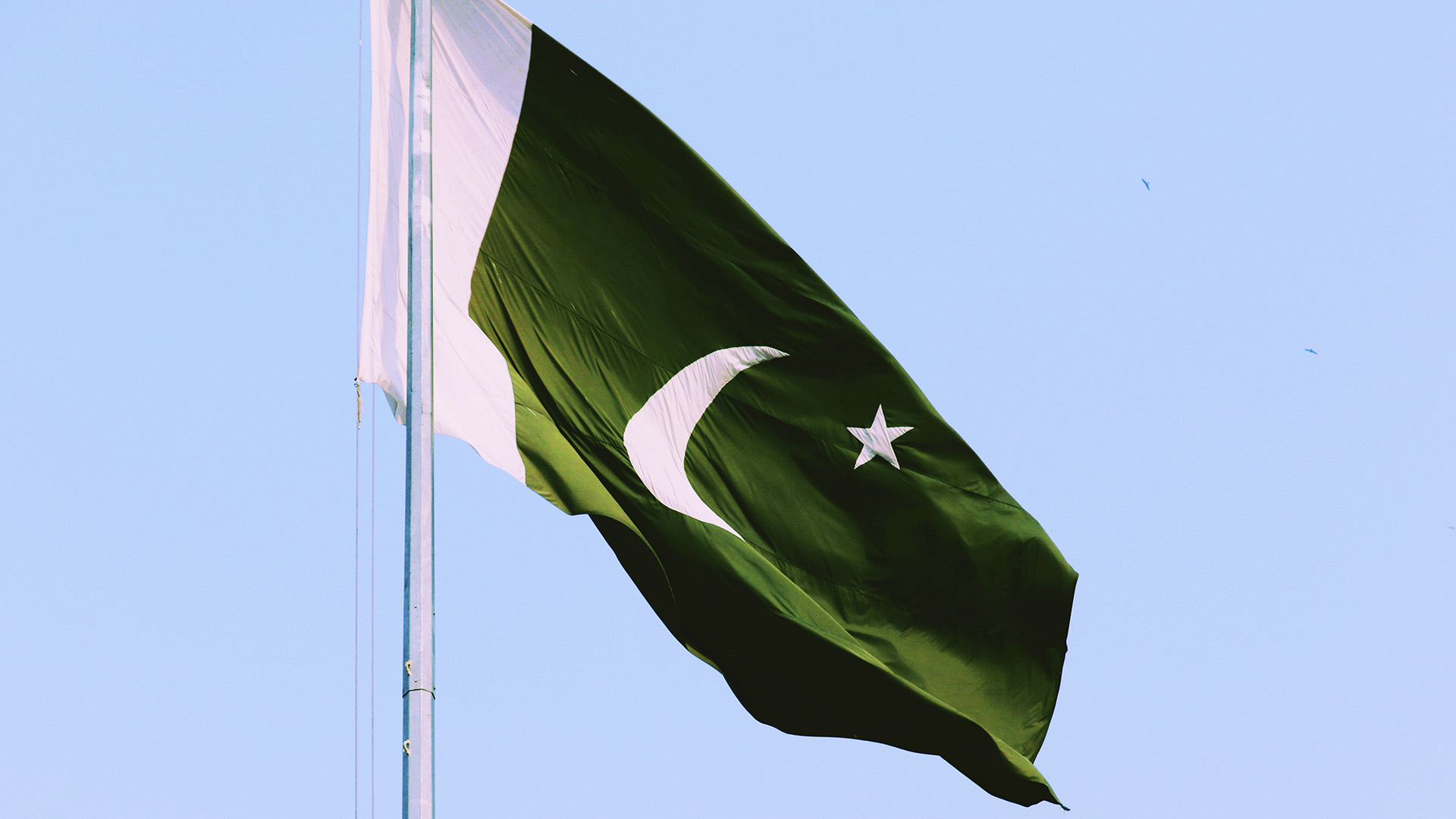 The government of Pakistan was criticized by Danesh Kumar, Balochistan Awami Party senator, for rejecting all schemes he suggested for the development of the Hinglaj Mata temple. (Abuzar Xheikh/Unsplash)

QUETTA, Pakistan — The federal government of Pakistan was criticized by Danesh Kumar, Balochistan Awami Party senator, for rejecting all schemes he suggested for the development of the Hinglaj Mata temple located in the coastal district of the region, Lasbela.

Every year thousands of devotees from across the globe visit the temple, as it is dedicated to a form of goddess Durga.

Addressing the media on June 4, the senator said that given the religious tourism importance of the Hinglaj Mata temple, he submitted over a dozen development schemes for providing facilities to visiting devotees. Still, the federal government rejected all the schemes.

“Not a single penny was allocated by Islamabad for the development of this important religious place,” said Kumar, who was elected senator on a reserved seat for minorities in the Senate from Balochistan. 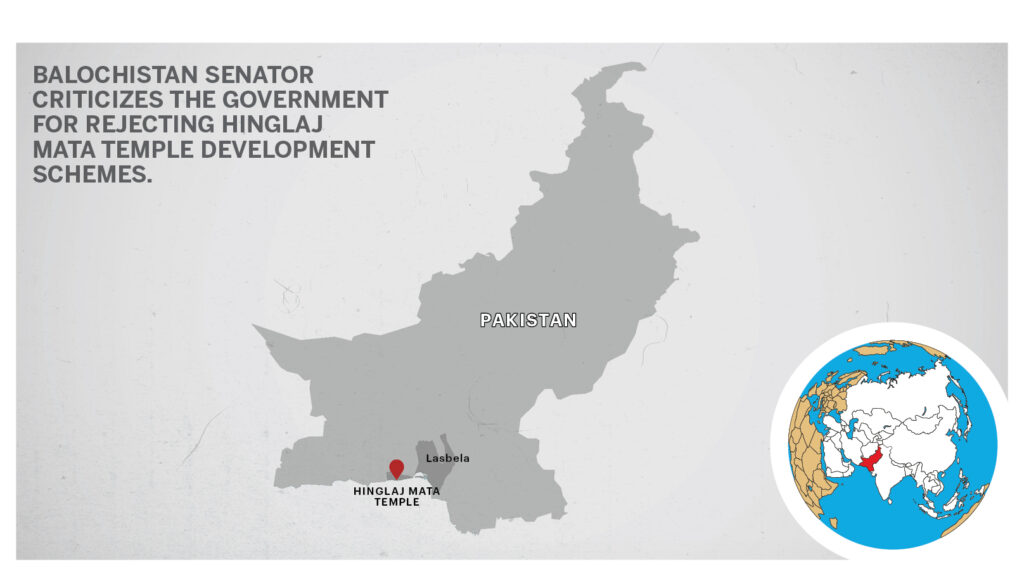 “It was one of four important religious temples in the world for Hindu devotees. Every year over one million Hindu devotees and other people visit this holy place. Indian leader Jaswant Singh, who has written a book on Quaid-i-Azam Mohammad Ali Jinnah, also visited this temple as the sitting foreign minister of India.”

“This huge amount would be spent on providing maximum facilities to visitors and construction of roads and other development work,” he said.

“The temple was ignored in the past, but the present provincial government had spent more than PKR 1 billion [$6.3 million] on the development of the temple and promoting tourism in the area.”

He said it was encouraging that local Muslim youths protected this historical temple.

The local Muslims, particularly the Zikri Muslims, also hold Hinglaj Mata in reverence and provide security to the shrine. They call the temple the “Nani Mandir” or “maternal grandmother’s temple”.

The cave temple of Hinglaj Mata is in a narrow gorge in a remote, hilly area. Pilgrimage to the site is traditionally begun from the Nanad Panthi Akhada in Karachi, the largest city in Pakistan.

The Balochistan region is divided into three countries, Pakistan, Iran, and Afghanistan. It borders the Pashtunistan region to the north, Sindh and Punjab to the east, and Persian regions.

The largest portion, both area and population, is in Pakistan. Approximately 6.9 million of Pakistan’s population is Baloch. As per reports, the Pakistani government is often blamed for the problems in Balochistan.