The Queensland government is expecting more cases of Covid-19 to emerge, but it remains confident all outbreaks are under control.
By Fraser Barton July 6, 2021
Facebook
Twitter
Linkedin
Email 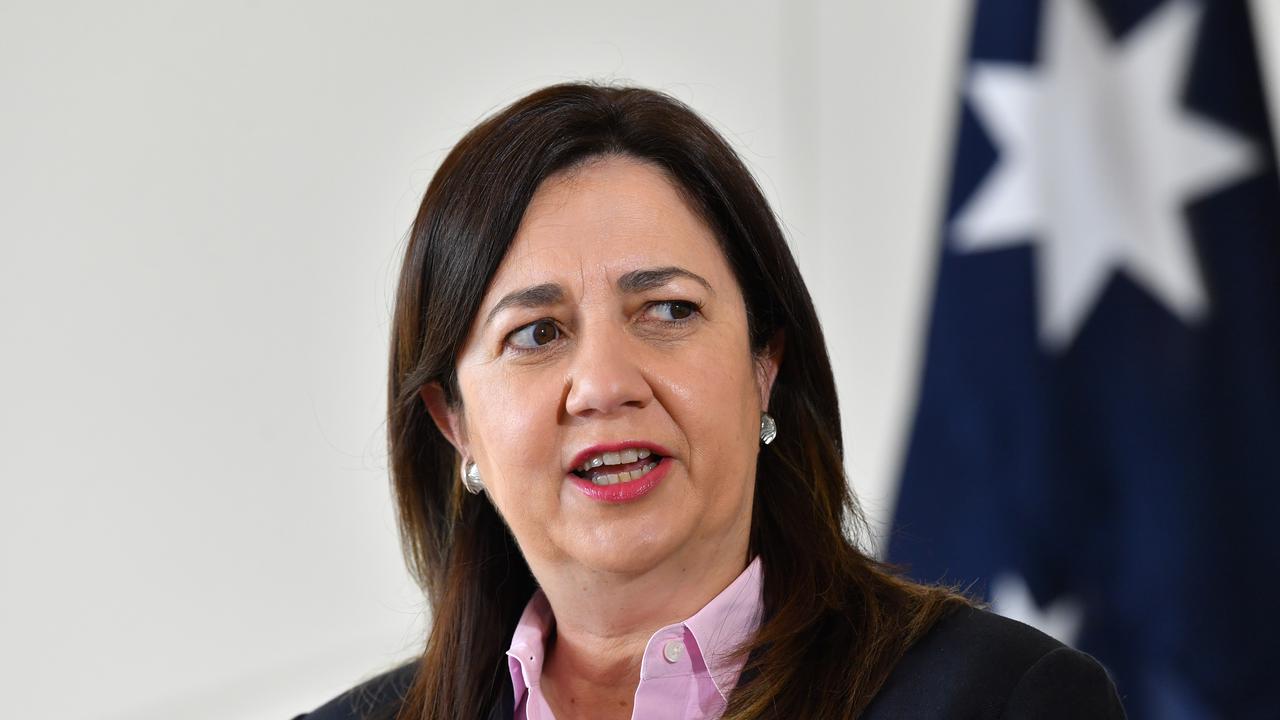 BRISBANE, Australia — The Australian state of Queensland health officials expect more locally acquired cases of Covid-19 in coming days but remain confident the outbreaks are under control as the number of exposure sites in the southeast grows.

Premier Annastacia Palaszczuk remained optimistic on July 5, highlighting the extensive work of contact tracing and the links to existing clusters.

She also took solace in the less dangerous Alpha variant spreading in the community, as opposed to the highly contagious Delta strain.

But while Chief Health Officer Jeanette Young shared the premier’s optimism, she said Queensland wasn’t out of the woods yet.

“This cluster of the Alpha variant is all coming together, and we’re finding out where all the issues are,” Young said.

“We need a bit longer to work through this, to manage all of the cases and I expect we will see a few more still come through.”

In the midst of Queensland’s latest outbreak, the government has ramped up its push for dedicated quarantine facilities in Brisbane and Toowoomba, about 80 miles west of Brisbane.

Palaszczuk affirmed the government’s commitment to transitioning from hotels to purpose-built quarantine facilities and stated Queensland was positioned for two, subject to Commonwealth approval.

The government had agreed to progress the facility at Pinkenba next to Brisbane Airport, as well as its feasibility and planning work.

“We need the one at Toowoomba and the one at the Brisbane Airport. That is our position,” she said.

“We are going to keep working with the Commonwealth on both of those, but we are having very productive discussions with them around the Brisbane Airport one.

“We have a detailed plan for a facility at Wellcamp (at Toowoomba).

“It has distinct advantages, not the least of which the planning is already done and ready to go.”

But Federal Health Minister Greg Hunt confirmed on July 5, the federal government would stick with one purpose-built facility in Queensland.

He said the Wellcamp facility was deemed an unsuitable facility.

“Indeed, I have spoken with the local member Garth Hamilton, who has reaffirmed the strong overwhelming view of the local community against it,” he said.

“We’re working very constructively with Queensland. The Pinkenba base is being considered. Queensland has stepped forward on that.”

Queensland recorded just one new, locally-acquired case of Covid-19 on July 5, raising the optimism of the premier and health authorities in the state. Meanwhile, Health Minister Yvette D’Ath has confirmed that over 200,000 additional Pfizer vaccines will be coming into the northeastern state which means 64,350 doses each week of July. The number is an improvement of 10,000 vaccines each week in comparison to June.