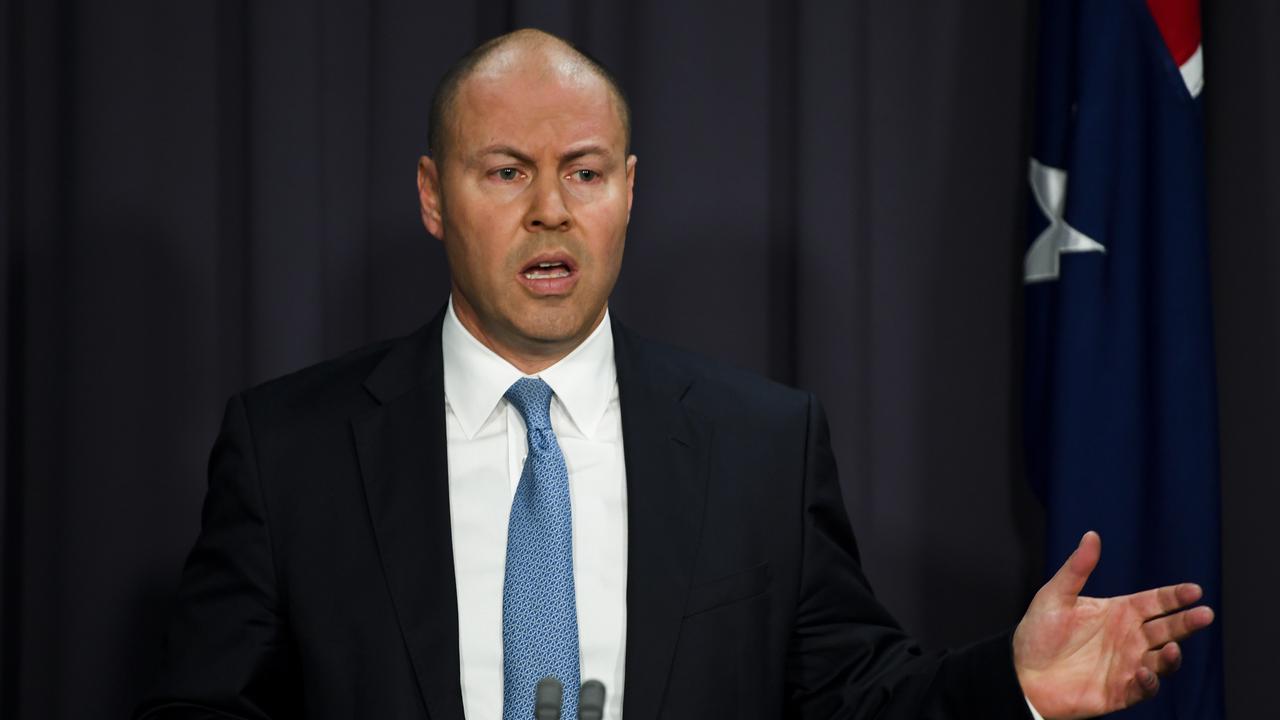 A damning auditor-general’s report found the scheme was not effective or merit-based, sparking savage criticism from Labor.

Not one of the 47 commuter car park sites promised by the coalition at the 2019 election was selected by the infrastructure department. Frydenberg said the scheme was designed to ease pressure on roads while helping commuters travel more quickly and safely.

“We were responding to the need where there is congestion on our roads because people are taking the driving option as opposed to using the public transport,” he said to the reporters in Melbourne on June 5.

He argued the Labor Party had its own AU$300 million ($227 million) park and ride program.

The opposition’s fund had an application process for local or state governments to prove projects were the most cost-effective use of the land.

Labor leader Anthony Albanese, who was the party’s infrastructure spokesman before the last federal poll, blasted the coalition spending as an absolute disgrace. Anthony Norman Albanese is an Australian politician serving as Leader of the Opposition and leader of the Australian Labor Party since 2019. He has been Member of Parliament for Grayndler since 1996.

“This pork and ride scheme included commuter car parks where there’s no train station near where the car park is,” he said.

“This was a corruption of the proper process.”

He stressed the program was government spending of taxpayers’ money rather than a promise made as part of an election pitch. Only 11 percent of the promised sites had started construction by March 2021.

Just two of the car parks have been completed.

While Labor describes the fund as “sports rorts on steroids”, the treasurer said the spending was about creating more jobs.

As per the reports, the Urban Congestion Fund (UCF) was established in the 2018–19 Budget. Their stated objective was to ‘support projects to remediate pinch points, improve traffic safety and increase network efficiency for commuter and freight movements in urban areas.