Labor opposition is expected to meet this week to discuss the future leadership of the party after David O'Byrne's resignation.
By Ethan James July 6, 2021
Facebook
Twitter
Linkedin
Email 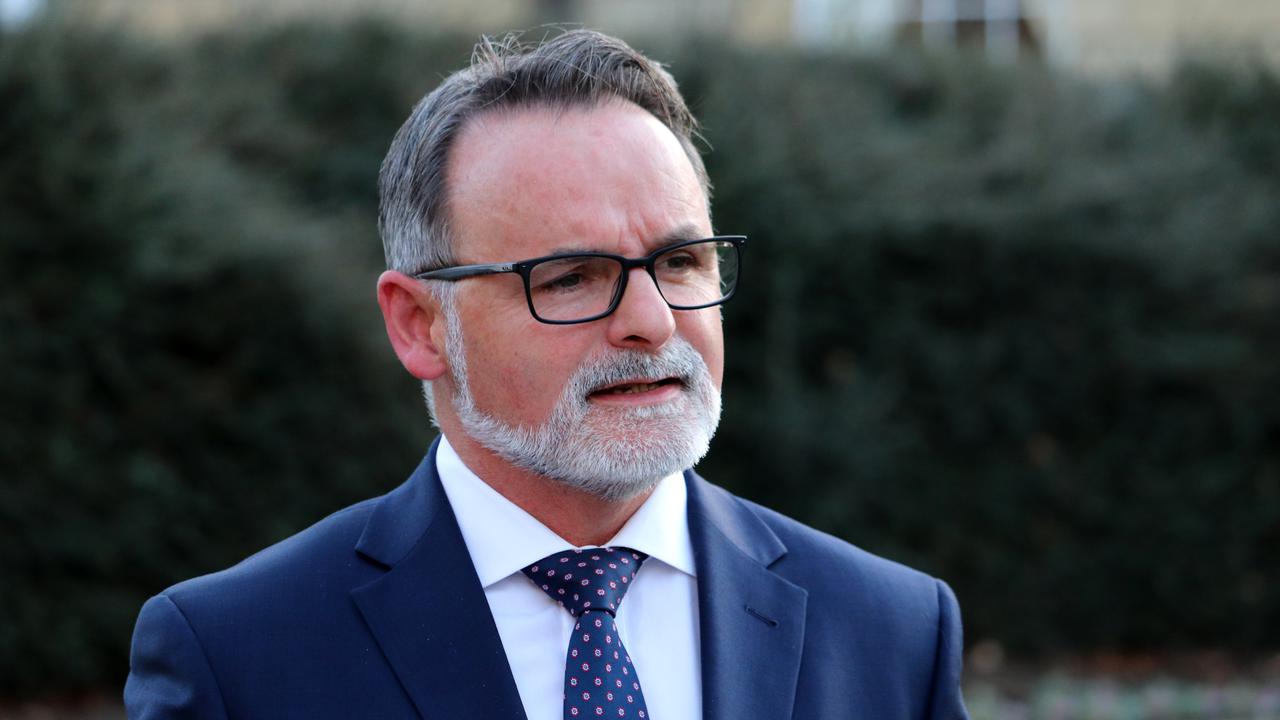 FRANKLIN, Australia — An independent Tasmanian member of parliament claims people in the Australian state Labor party knew about sexual harassment claims leveled at former leader David O’Byrne when they backed him for the role.

O’Byrne announced on July 4 he would resign as opposition leader at the next party caucus meeting, less than three weeks after being elected to the job.

He issued a public apology on June 30 after being accused of sending inappropriate text messages to a junior employee and kissing her twice without consent when he worked for the Liquor, Hospitality, and Miscellaneous Union more than a decade ago.

“At the time of the reported events I genuinely believed the kiss and text exchanges to be consensual,” O’Byrne said.

“However, I now understand that this was not the case.

“The matter has caused me to reflect deeply on the nature of consent and I have come to appreciate why the person concerned says our interaction was not consensual.

“I have written to her to offer my unreserved apology for the unwanted contact and texts.”

O’Byrne, who remains in parliament as a member for Franklin, Tasmania, is the subject of an internal party investigation.

He initially temporarily stepped aside as leader before conceding at the weekend that ongoing speculation was not in the party’s best interests.

Independent member of parliament for the electoral division of Clark Kristie Johnston, who knows the woman, says the woman tried to raise her concerns at the time with “people in the Labor movement”.

“Unfortunately they were ignored, the concerns. She was mocked because she had the braveness to raise those concerns at the time,” Johnston said in an interview with ABC.

Labor member of parliament, Tasmanian Ella Haddad previously said the woman, a friend of hers, had spoken to her about experiences at the union but asked her not to share the information.

“There have been people within the Labor movement, who have actively gone out knowing that the complaint exists and having said that they believe the complainant, have … endorsed and supported O’Byrne in his leadership bid,” she said.

Labor will meet on July 6 to discuss who will be the next leader, with a ballot on the cards if more than one person puts their hand up.

Acting leader Anita Dow said she is “considering her options” in relation to a leadership tilt.

“We’ve got to re-engage with the Tasmanian community and earn their trust and confidence again. It’s going to be a big job,” she said.

Dow, who said she first became aware of the allegations against O’Byrne through the media, wouldn’t be drawn on whether he should leave politics altogether.

“He’s made his decision. There’s a confidential process in place and that needs to run its course,” she said.

Labor lost their third straight election in May, which prompted Rebecca White to step down as leader.

O’Byrne beat Shane Broad in a drawn-out leadership ballot which included the votes of rank-and-file members.